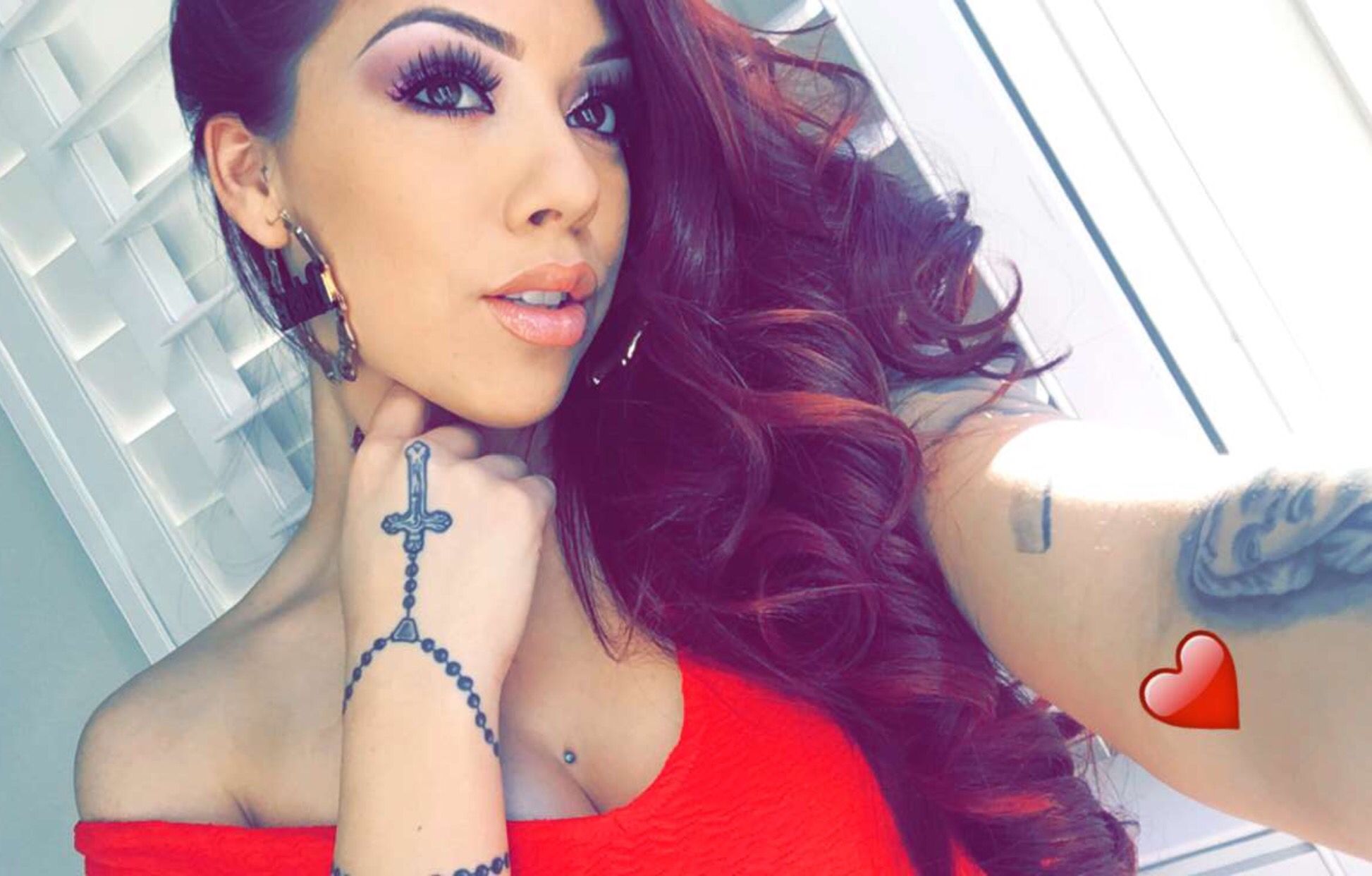 Salice Rose is a social media star who became famous on Instagram for posting multiple numbers of videos rather than pictures. She has also gained a significant amount of followers in Snapchat with her video “My Story.” Salice is also well-known in Musical.ly.

So let’s take a tour of the details of this beautiful social media persona.

Salice Rose was born in Lancaster, California in the United States on 1994, November 20. Salice grew up in California with her two brothers and a sister. Details about her parents and family are not known to the public. She is of Peruvian descent which has exposed her to the Spanish language from her childhood.

However, she has featured a few of her family members in one of her YouTube videos. Here is the video.

Salice is a brunette, but she dyes her hair red. Rose says it suits her better. She is nicknamed as Salsa Roja because of her red hair color. She also calls herself Mama Biscuit because of her love for biscuits.

Slice got her first tattoo as a cross sign in the back of her neck when she had just turned 18. Most of her tattoos in her body are related to the gods.

You can watch her video explaining her tattoos.

Salice Rose took a step to social media on 2013 of August by posting her picture on Instagram. She quickly became popular in social media by her highly entertaining videos.

Salice has over 8.9 million followers on her Instagram. She joined YouTube in March 21st, 2014 and now she has over 1.6 million subscribers in her channel where she uploads videos about trending topics and her own life experience.  In her Twitter, she has 205k followers, and her Facebook has 787,726 followers. She also has 1 million+ followers in current social media sensation Musical.ly.

All her social media helped her gained the popularity and rise to the fame.

Salice and her videos

Salice videos have become very popular because many youngsters could relate themselves to what she was talking about and felt they had the same problems that she had. The solutions and advice she offers in a very friendly manner to her viewers on these videos made them feel that she is the first person who understands their problems. This feeling of oneness of her followers has given Salice all the popularity and support she wanted.

This beautiful social media star is happened to be a lesbian. She has admitted to having a crush on her classmate back in her school, but she didn’t understand why she is being attracted to girls rather than boys. Salice also says that she dated some guys in high school but never really felt like she belonged to any of them nor she felt any attraction of spark. She was annoyed most of the time.

It was only after she went to military school that she realized she is a lesbian. And when she opened up to her mother about her sexuality she was very supportive.

You can watch her video “My Coming Out Story.”

Salice has dated both girls as well as boys, but as of now, she is single.

Salice has earned a good amount of wealth from social media. Her net worth in 2018 is estimated to be $5 million. Apart from this, she is also the owner and founder of her own clothing line The Donut Factory which earns her a pretty good amount. This Instagram model is also a brand ambassador for the fashion outfit “Fashion Nova” which operates online.