Home » Biography » Ryan Buell: 7 Facts You Don’t Know About Him

Ryan Buell: 7 Facts You Don’t Know About Him 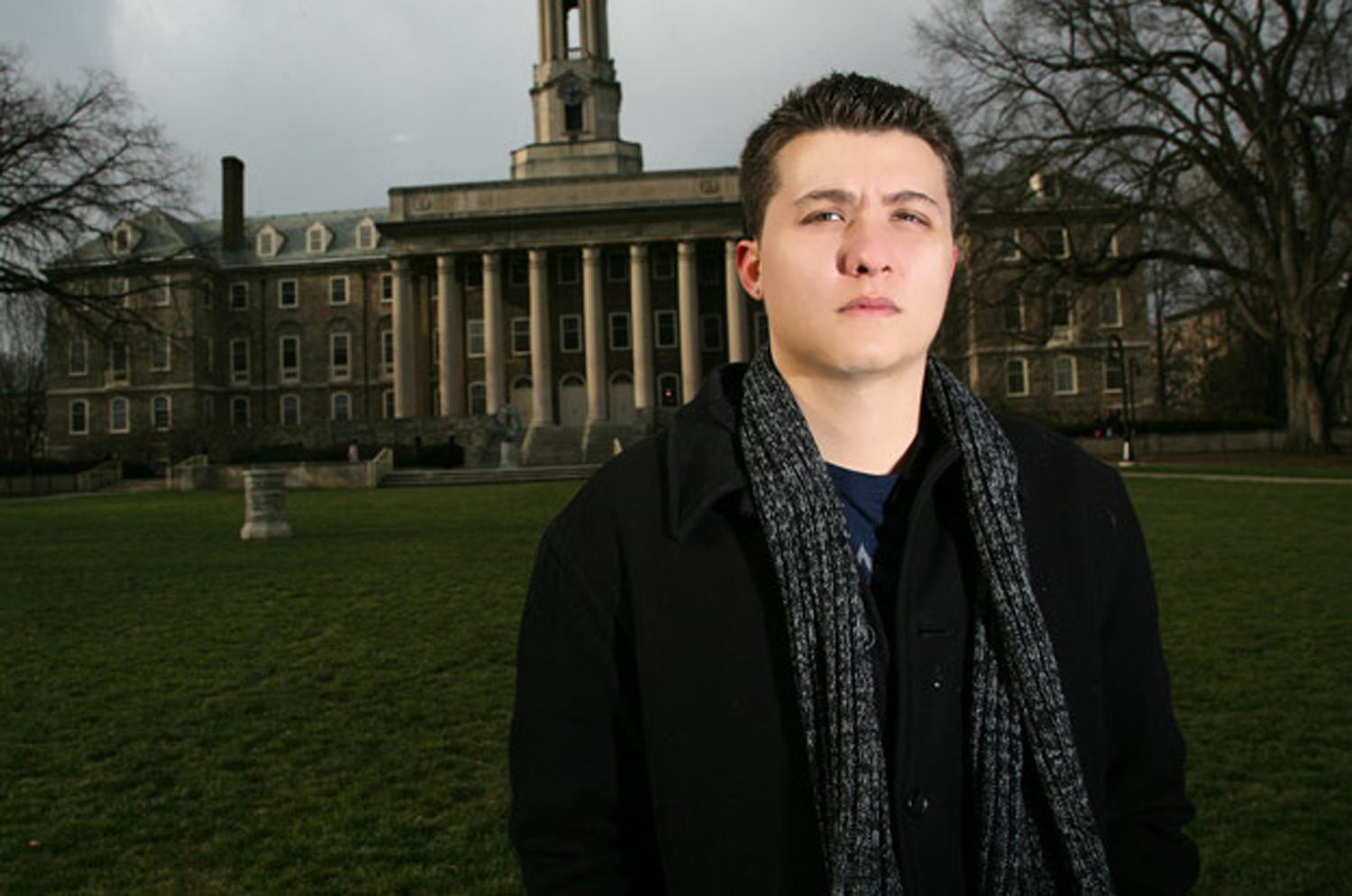 Ryan Buell is an American paranormal investigator, author, and producer who is best known for his show Paranormal State on A&E network. He authored a book titled Paranormal State: My Journey into the Unknown in which he wrote about his sexuality and experiences. Buell produced the paranormal movie American Ghost Hunter.

Ryan Buell Is a Bisexual

Ryan Buell announced via Facebook that he was a bisexual back in 2010. He is also an author and written a memoir called “Paranormal State: My Journey into the Unknown” which released in September 2010. In that book, he stated about his sexuality that he was gay, but he was a bisexual and his struggle to reconcile that with his religion, Catholicism. In the book, he wrote,

“I’ ve decided to share my sexuality and struggle over faith in hopes that others will no longer feel as though they are alone or that they can’t be religious.”

His story became a powerful inspiration for the entire LGBT community.

Yesterday, Ryan Buell announced on his Facebook that he was bisexual since 2010. Also stated that he was in a relationship with Sergey Poberezhny who is a co-star of the Paranormal State and he and his boyfriend were getting married.  He wrote a statement on his Facebook where he said,

“Ladies and gentlemen, I’m excited to announce that I am getting married this week at long last. I am proud that I am tying the knot here in State College, PA. And I am proud that we are living in an age of marriage equality. Now if only they’d legalize polygamy. And proton packs.”

In July 2012,  at the age 29, Ryan Buell said that he had been diagnosed with Pancreatic Cancer. He has accumulated lots of sympathy from his fans. One of his fans described him as a nice guy on the planet.

In an interview with PEOPLE, Ryan reavealed the shock of his diagnosis and treatment as well as coming to terms with death. He added that he was really thankful his fans who supported him for saving him. He never tells anyone about his diseases, not even his family.

He shared a photo of himself with a caption,

“I know there are many of you suffering from illnesses, and not just cancer. I say to all of you: SOLDIER ON! I know the pain that you will feel. And the pain for treatment. I still say SOLDIER ON! Let’s think of one another during those moments, even though we don’t know each other.”

Ryan Buell is a Paranormal Investigator

Ryan Buell established the Paranormal Research Society at the age of 19 while he was studying at Penn State University. Buell is the host of the A&E show Paranormal State and also a creator and co-cordinator. Ryan was the executive producer for the feature film, American Ghost Hunter which released in 2010.

Moreover, he severed as Co-Executive Producer and Co- creator for The Ghost Prophecies. The final episode of his show aired on May 2, 2011.

What Is Ryan Buell’s Net worth?

He earns a tremendous amount f money through the television shows. He also generates extra money through events, tours, and his book sale.

On 18 September 2016, Buell was arrested in Florence County, South California where he grew up. Ryan was deported to Pennsylvania and charged with two third degree felonies for theft of leased property and misdemeanor. He sentenced to jail for a month and released after bail. On 2nd November, he was due back in court for a pretrial hearing.

Again, Buell was arrested on 21st April 2017 for assault and harassment of his boyfriend. He released from jail in July 2017. Afterward, he published a blog post talking about his drug addict and had discharged from rehabilitation.

Where Is Ryan Buell From?

Ryan Daniel Buell was born on July 8, 1982, in Corry, Pennsylvania, United States of America. He grew up in Sumter, South California. He is of Italian and Native American ancestry. After completing high school, he attended Penn State University in State College, Pennsylvania where he pursued a bachelor degree in Journalism and Anthropology.

Talking about his body measurements, Ryan has a standard height of 6 feet 1 inch, but his weight is not known. He has brown hair color, and his eyes color are brown.