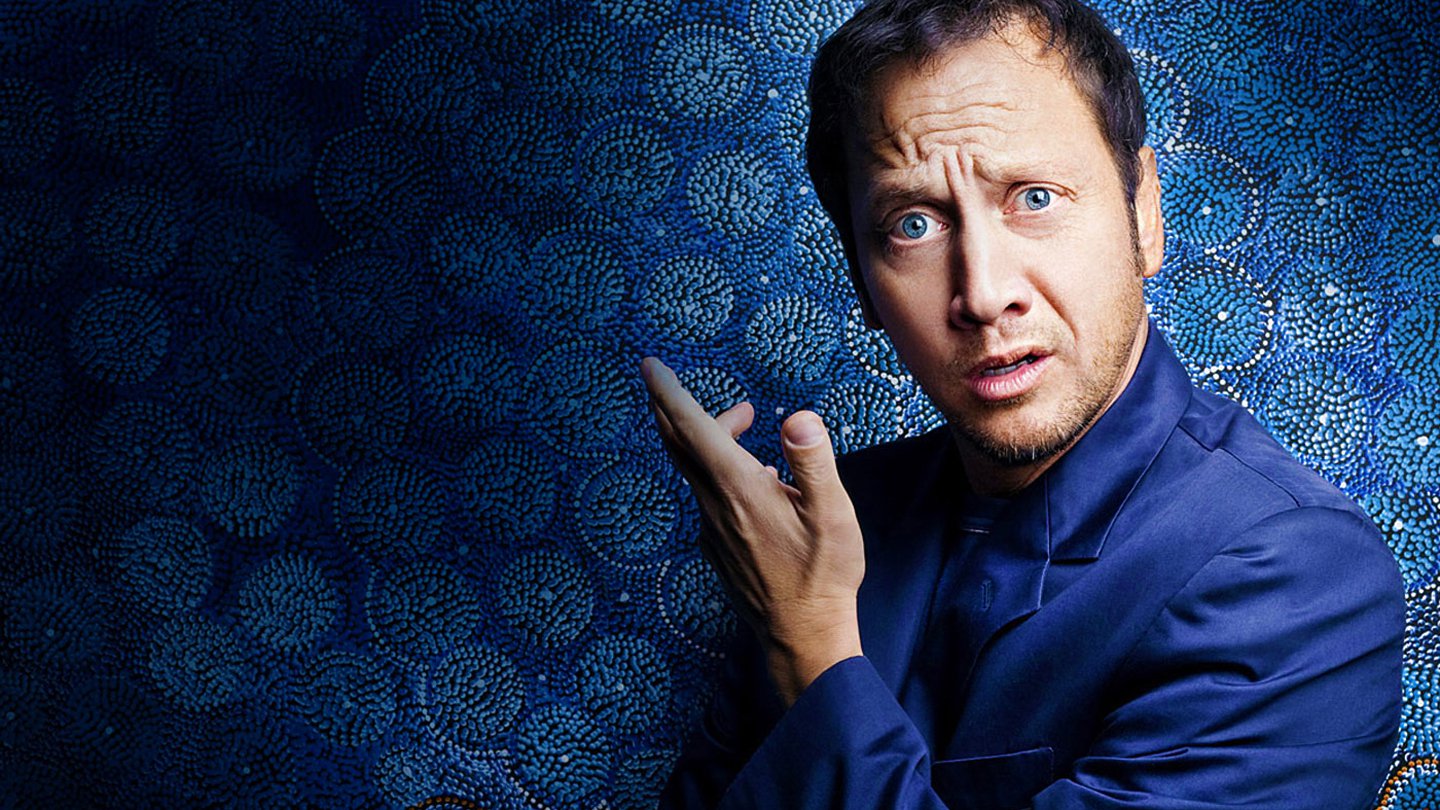 Rob Schneider (full name: Robert Michael Schneider) was born on  October 31, 1963 in San Francisco, California, United States. His parents are Pilar (née Monroe) who was a kindergarten teacher and ex-school board president and Marvin Schneider, a real estate broker. Apart from his parents Rob also has a older brother named John Schneider who is a producer.

Rob grew up in the nearby suburb of Pacifica and went to Terra Nova High School graduating in 1982. Later, Rob went to San Francisco State University.

Rob Schneider started his career as stand-up comedian while he was till in high school. After his high school, he started playing on nightclubs and was regular on local radio programs. After opening a show by comedian Dennis Miller in 1987, Schneider won a slot on HBO‘s 13th Annual Young Comedians special, which was hosted by Miller. Schneider’s appearance on the HBO special led to a position as a writer for the late night NBC sketch comedy series Saturday Night Live. Schneider swiftly graduated from writer and featured player to full cast member.

Rob left SNL and started playing supporting roles in movies like Surf Ninja, Judge Dredd, The Beverly Hillbillies, Demolition Man and Down Periscope. He also starred in movies like Deuce Bigalow: Male Gigolo, The Animal, The Benchwarmers, Muppet from Space, The Hot Chicks and Grown Ups.

Rob made his directorial debut from a comedy film Big Stan.

He also appeared in many television series throughout his career like 227, Coach, Seinfeld, Men Behaving Badly, Ally McBeal, Rob, Inside Amy Schumer, Hot in Cleveland and Real Rob.

Schneider hosted the Sports Illustrated: Swimsuit ’97 TV special. Schneider also released his first comedy album Registered Offender in July 2010. Schneider appeared in the music video for country singer Neal McCoy‘s Billy’s Got His Beer Goggle on, as the song’s main character. He is also the official celebrity spokesperson for the Taiwan Tourism Bureau and the Ten Ren Tea Company in Taipei.

Rob Schneider has had relationships with Julia Sweeney (who he dated from 1991-1994), Jill Barron (who he dated in 1995) and later, Nicola Tappenden in 2004. Apart from his dating, Rob has been married not just once or twice but three times. First he married to a model, London King back in 1988, but the marriage couldn’t survive fro long and ended after two years in 1990.

Then Rob married Helena Schneider,an American singer and actress who was born and raised in Brooklyn, New York, in 2002 but this marriage too ended after three years in 2005.

And now talking about his kids, Rob Schneider has three kids in total. His eldest one Elle King, an American singer, songwriter, and actress born in 1989 from her first wife. His other two kids are from his present wife, Patricia. Their first child, Miranda Scarlett Schneider, was born in 2012. The couple welcomed their second daughter, Madeline Robbie Schneider, in September 2016. 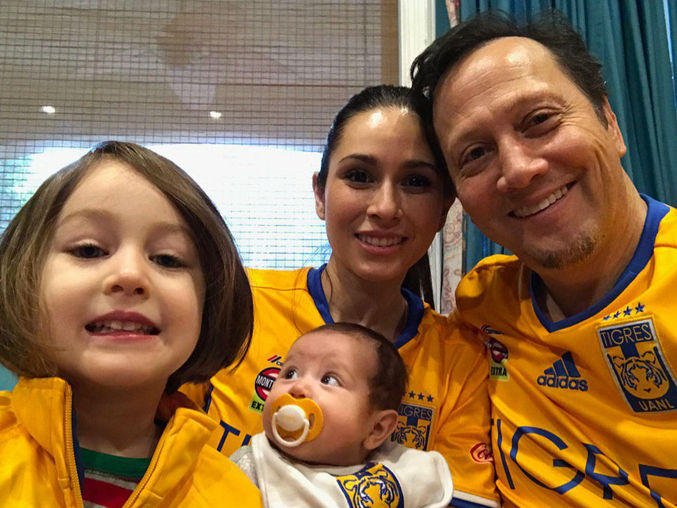 Rob Schneider has net worth of $15 million.

The actor found considerable success by appearing in ‘Saturday Night Live’ which made him appear in a number of movies and television shows. He earned $10,000 – $15,000 per episode in SNL.

He is also a successful voice actor and his lent his voice to several films. His popularity also made him appear in the web series ‘Game Grumps’ in 2016. In 1997, Rob Schneider lent his voice for the video game ‘A Fork in the Tale’. He has also guest appeared in several other television series. And not to forget his numerous roles in movies.

And back in 2011, Rob claimed a burglary in his house, which cost him, his spouse’s diamond engagement ring, a Cartier watch and a 1951 Willie Mays baseball card worth $175,000 was taken.