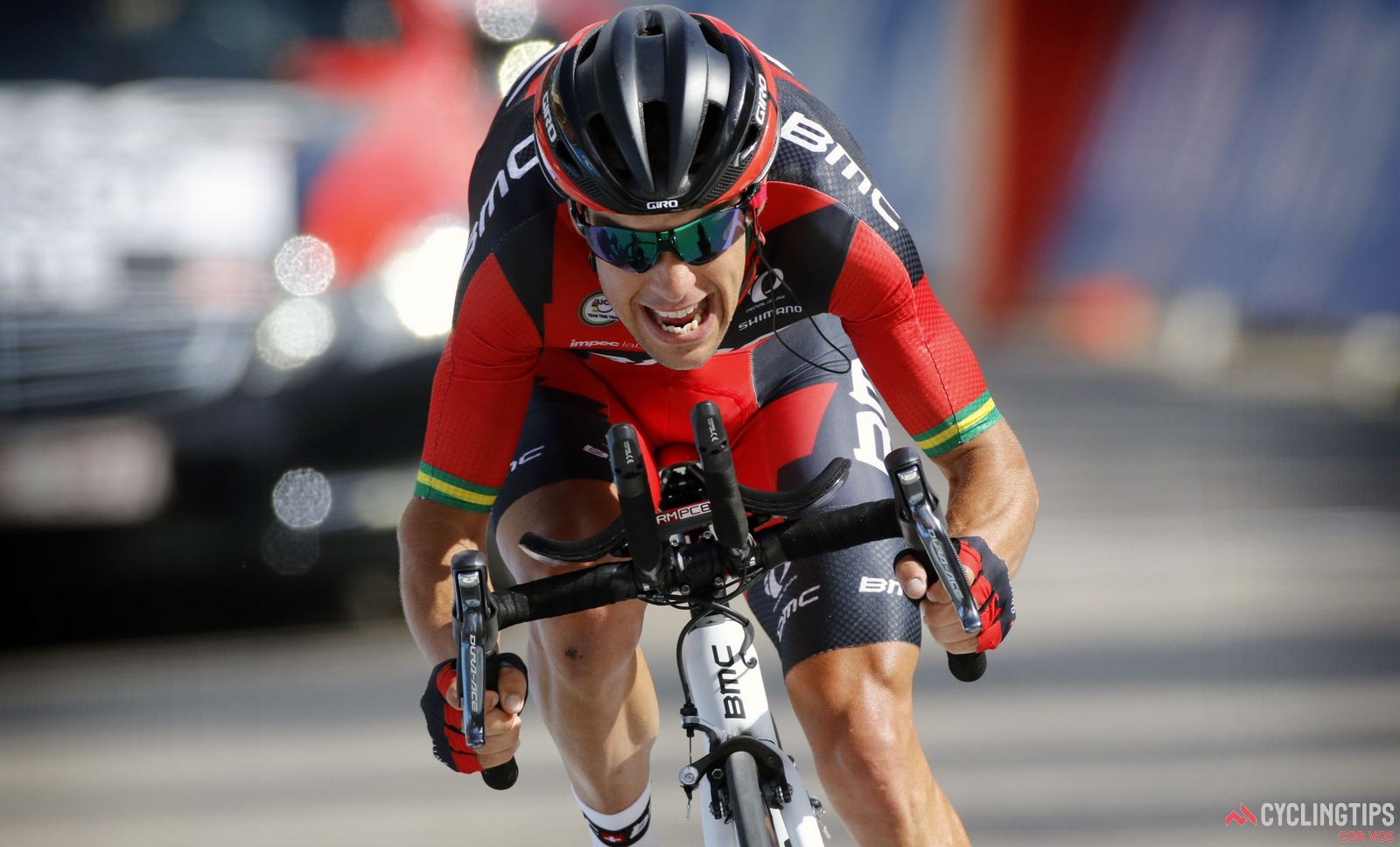 Richard Julian “Richie” Porte is a professional Australian road cycle racer on BMC Racing Team and two-time winner of Paris—Nice. Richie first won the Young Rider Classification at Pro Tour level in Giro d’Italia in 2010. After that in 2013, he achieved his most significant victory, winning the two stages and the overall classification in Paris—Nice.

Richard was born on 30 January 1985 in Launceston, Tasmania. Porte’s zodiac sign is Aquarius.

Richie started cycling at the age of 21. Prior to cycling he was a competitive swimmer and has competed in the sports since 2003. Then 2008 Porte rode for UniSA—Australia, and in 2009 he won the individual time trial which brought him to the attention of the professional teams.

After that, he signed a two-years of contract with team Saxo Bank. He made an incredible start by winning the stage 4 trial at the Tour de Romandie in April 2010. 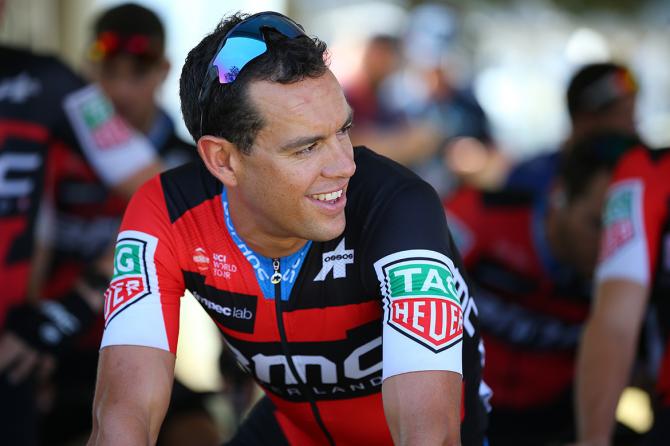 He made his Grand Tour in the Giro d’Italia and won the Best Young Rider finishing at 7th position in the overall classification. Then he led the general classification from stages 11 to 13, three days in the prestigious “Maglia Rosa” race leaders jersey.

During 2011’s season brought less individual success for him that he would be a key domestique for Alberto Contador in Giro. Porte continued his strong time trial performance and succeeded to make a position on top three.

After the contract was finished with team Saxo Bank; he moved to Team Sky in 2012. After winning the race’s queen stage; he worked for Bradley Wiggins in Paris—Nice. Also, he was a vital member of the Sky teams that assist Sir Wiggins to win at the Tour de France.

2013 was the best season of his career to date. Richie was selected to lead the team race Paris—Nice. Moreover, Richie Porte entered the Tour de France as super-domestique for Froome where he finished the race in 19th position overall.

In 2015 with a victory in the Australian National Time Championships and ranked 2nd at Old Willunga Hill of the Tour Down Under. Then continuously he secured his place one after another in many races. Richie was forced to retire from the latter stages after a couple of crashes. At the end of the year, he announced that he would be joining BMC Racing Team.

Ahead of 2016 season, Porte finished the race in 2nd overall at Willunga Hill of the Tour Down Under. Then he represented Australia at the Olympic Games in Rio where he was still in contention to medal in the road race before the crash.

Richie Porte crashed on the final descent of stage 9 of Tour de France in 2017, losing the control of his bike at more than 70kmh, hitting at the side of the road. Porte has a fractured pelvis and has broken collarbone.

After he woke, he said that he remembered everything about the crash. He added, “ I remember I came into a corner, and it wasn’t like we were going too fast or anything like that, but I remember   I locked the back wheel up, and that was it really.

“Next time I was heading for the grass verge on the corner. I stayed conscious the whole time. I remember the whole thing about, but I must say thank you to the medical staff on the race and the hospital. They have been absolutely fantastic.”

After the horrific crash, Porte gave thumb ups from his hospital bed and thanked all the fans for the support through the twitter. MBC Racing Team updated the condition through twitter:

While he was recovering at the hospital, he kept updating via twitter.

Hospital food. Bon appetit! Thanks for all the messages, much appreciated. pic.twitter.com/lq164KuU4M

Five days later, Porte was back in home in Monaco, and he had got a wheelchair to get around. His wife, Gemma was there for him all the time and also happy to help him. Riche Porte posted a photo of him sitting on the wheelchair on Instagram.

My new set of wheels aren't quite as cool as my @ride_bmc but it's nice to finally be home.

He recovered in six weeks, and after a month later he set gears back on his bike for the 2018 season.

Injury update! 1 month after my crash my elbow decides to blow up, no major issues just a bit sore ? #giftthatkeepsongiving pic.twitter.com/GiCbxvIneo

Richie Porte married Gemma Nicole Porte in 2015 after four years they met at Team Sky. Then he left Sky, after playing crucial roles for Tour champions Chris Froome and Bradley Wiggins, in a high profile, later he joined BMC.

Richie Porte is active on Twitter and Instagram where he keeps updating all his daily routine via social media.