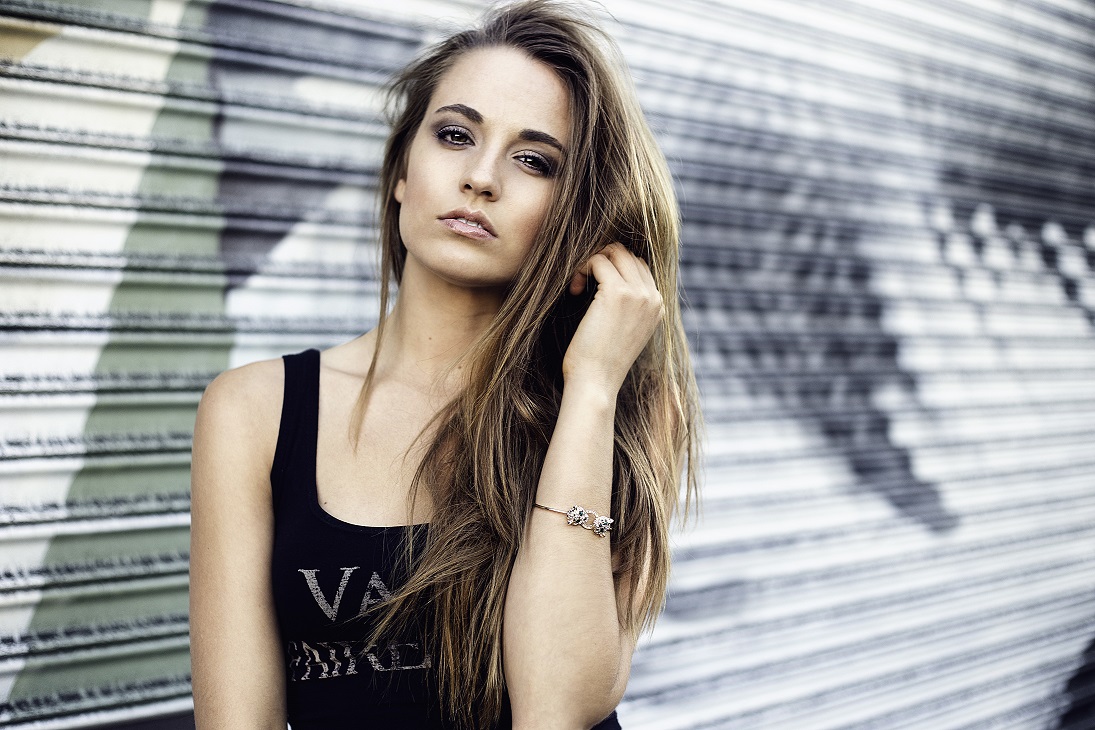 Rachel DeMita is the host of NBA 2KTV, a basketball simulation video game. She is also a co-host of Gadorade’s The Debut; a Twitter lives stream of eight high school basketball games featuring top-rated players, directed by Intersport.

Apart from that she is also a well-known figure in social media and has her own YouTube channel where she posts lifestyle videos.

Rachel Annamarie DeMita was born on June 14, 1990, in Ohio, United States. Her parents are Jack DeMita and Shannon DeMita. She is he only child of her parents.

As a child, she went to Wadsworth High School. Later she went to Dominion University in 2008. Rachel has a degree in Journalism and Performing Arts from American University.

During her time in Dominion University, Rachel DeMita was an All American basketball player and earned a full-ride Division Scholarship.

Currently, she lives in Los Angeles, US.

Rachel Demita as a basketball player

Rachel was fond of playing basketball since her childhood. She played for head coach Andrew Booth at her high school at Wadsworth in Ohio. She was McDonald’s All-America nominee. She was in the top 64 basketball player for four times.  Rachel was also the member of AAU Junior National Championship Team in 2005.

Rachel helped her team to score 21-2 record, a No.1 ranking in the state for five weeks and Suburban League crown as a junior. She was named Scholar-Athlete of the Year as both junior in 2007 and senior in 2008.

Apart from that Rachel was also a member of the Women’s Rock the Future Leadership. She graduated with honors and she scored 23rd position in her class out of 346 students.

Though Rachel DeMita was already a star in basketball, she gained her real fame when she started hosting NBA 2KTV. Rachel saw an opportunity to combine her basketball abilities and pursuit her career as an on-camera host, her unique skill set separating her from the pack. She started her YouTube channel for uploading more of basketball videos along with her lifestyle videos. This step of her was noticed NBA 2K, who flew her to Atlanta to audition as a host in the year 2014 and of course, she got the job.

She auditioned to become the host of this stimulation game in 2014. This former basketball player tapped into her love of the game to distinguish herself in a field of sports personalities, interviewing the NBA’s biggest names.

Rachel said, “I’m a more miserable person when I’m not busy. Happiness is never stopping working. Let’s get this shoot or training done. When I learn a new skill or hit another milestone in my workouts that makes me happy. Helping shelter animals makes me happy. Coming up with new concepts, seeing people watching my shows and really enjoying makes me happy.”

Though nothing has been confirmed yet, Rachel is rumored to be dating Kevin Durant, an American professional basketball player.

Rachel tries to open up about her personal life in her lifestyle videos of YouTube channel, but she is also clever enough not to slip anything disclosing.

Rachel DeMita earns her worth as NBA 2KTV host. Her monthly salary is $12,500. Her net worth as of today’s date is $500,000.  Apart from hosting she also earns good amount from her social media posts.

Rachel lives in an apartment in Los Angles.

Rachel bought herself a new car in 2017, giving up her over 5 years old car which she had bought back in Ohio before moving to LA.

Rachel is a wonderful personality and a very lively person. Here is some interesting fact about her; she loves cat and has one too. She also loves cooking. Rachel is a basketball star, we know it well now, but apart from basketball, she also loves to swim. And she is a vegetarian.