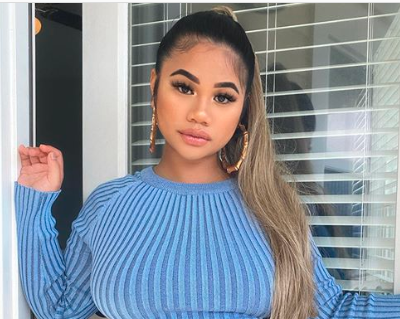 “Like  brother, like sister” — this aphorism resonates best to Filipino-American Instagram star Princess Mae. From appearing as the bullied sister to makeup maven and YouTube superstar Bretman Rock, Princess Mae is creating a name for herself as a social media influencer.

Princess Mae rose to fame when she got pregnant as a teen, having her first child, Cleo, at age sixteen. She had her second child, this time a boy, in March 2020— two months before turning twenty.

Her YouTube account, which carries over 1 million subscribers, rakes in up to $150K  every one to two months.  An additional $50K in monthly to quarterly revenues come from her ongoing paid partnerships with various clothing brands ootdfash, Fashionnova, Laura’s boutique, Babe society, delight brand clothing, and makeup brand lash label.

Princess Mae to Purchase a Property?

In a 2019 video, Princess said she and boyfriend Christopher were looking to have  bigger space due to their expanding family. It is unclear whether they will move out of the family house which her brother Bretman Rock purchased in 2018.

Rock had the two-story property remodelled in 2019 and features an office space, a two-car garage, a makeup room, a walk-in closet, a gym and a stripper pole. 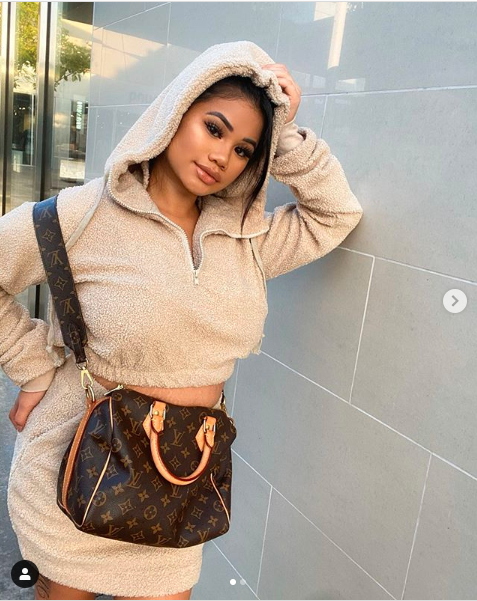 Princess Mae is the youngest among three siblings. Her older brother Bretman Rock is a famous YouTuber, who started uploading funny videos in 2012 via Twitter– acquired Vine. Bretman has a boyfriend whose identity remains a mystery.

Their parents Mercedita and Edmund have not been together for a long time. In a video, Mercedita admitted to having a boyfriend and shared that Edmund went back to the Philippines and left the family in Hawaii, thinking she could find someone else to marry. Bretman shared that their dad was the first to find a new partner, though.

In November 2019, a visibly pregnant Princess Mae and Bretman Rock’s father died after falling into a coma, which prompted the family to visit the Philippines.

Princess Mae wrote a tribute to his father, saying he will be forever in her heart.

But the family could not mourn privately, as Bretman’s fans crashed his father’s funeral and took photos of his father and family without permission. He took his disappointment to Twitter.

Princess and her brother Bretman Rock often appear in each other’s vlogs. Many criticize the openly gay Bretman for being mean to his sister, but the two have tender moments, and got tattooed together.

In this video, Bretman explained that Princess is the baby of the family, and they love her dearly. His most-watched video, seen at least 15 million times, is of him and her sister taking the spicy ramen challenge.

For the “first time”, Bretman allowed her sister to do his makeup as shared in a 2018 video, which has garnered over 13 million views. The siblings are seen in their usual banter, with Bretman being a mean brother to Princess Mae. 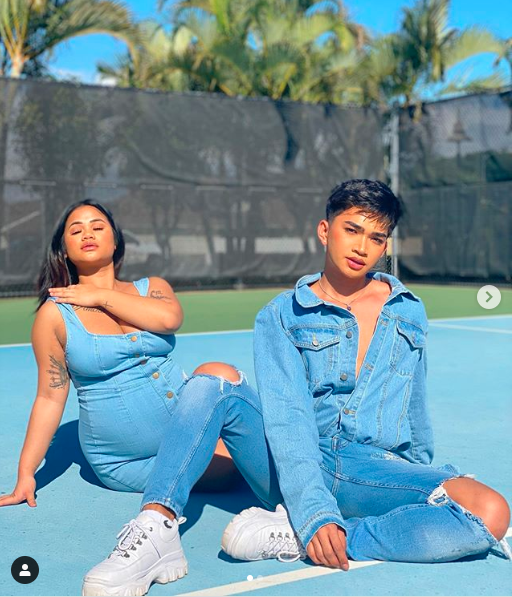 She was born in Cagayan, Philippines and her family moved to Hawaii when she was still a toddler. Pregnant at fifteen, Princess did not finish studying at James Campbell High School. She has expressed plans to continue with her studies.

Princess Mae started appearing in her brother’s vlogs with her famous line, “I’m just here for the video”. She started promoting her Twitter and Instagram accounts via these vlogs, which resulted in her increasing popularity.

At fifteen, she started flaunting her baby bump on social media. That she was young and never mentioned or gave hints about the father raised people’s curiosity, raising the number of her followers exponentially.

Her second pregnancy was less controversial, as the father is her current boyfriend and the couple decided to stay together.

Fat-shamed while pregnant, Princess Mae thought about never posting on social media again but after gaining support, she continued her online presence.

Her daughter Cleo was born in October 2016, and appears regularly in her vlogs and photos, and of Bretman’s social media accounts. She created a separate Instagram account for her daughter, which has over 1 million followers. 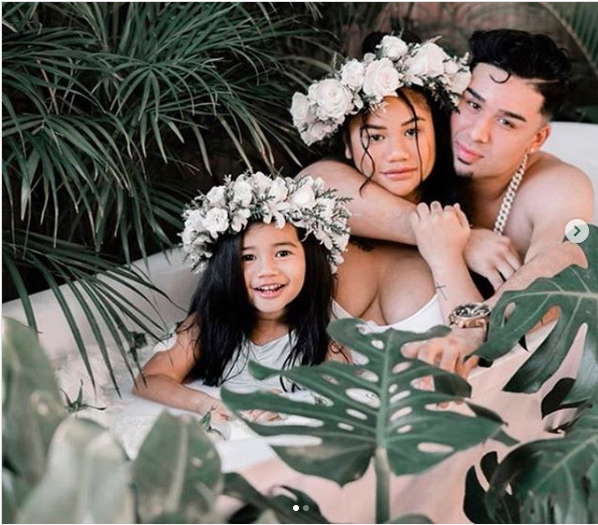 Christopher and Princess Mae were first seen together in a photo uploaded in March  2019, but it’s unclear when the pair first started dating. Her boyfriend was born in Sta Clara, California, and grew up in San Mateo.

In a YouTube video, the couple revealed they could not pinpoint an official date as a couple, only mentioning they have been together since March (2019).

The couple know their relationship is “for life”, with Princess saying she knew that their paths were meant to cross early on. Both communicate openly and keep Christ as the center of their relationship. Cleo instantly felt at ease with Chris during their first meeting, which impressed Princess. These, and the feeling that she found her best friend, prompts Princess to think about marriage.

The identity of Cleo’s father remains unknown, but Princess Mae clarified that it is not her best friend Aiziah, who she said is gay. Princess expressed no regrets in being with her ex-boyfriend and penned a poignant message on her Instagram account. 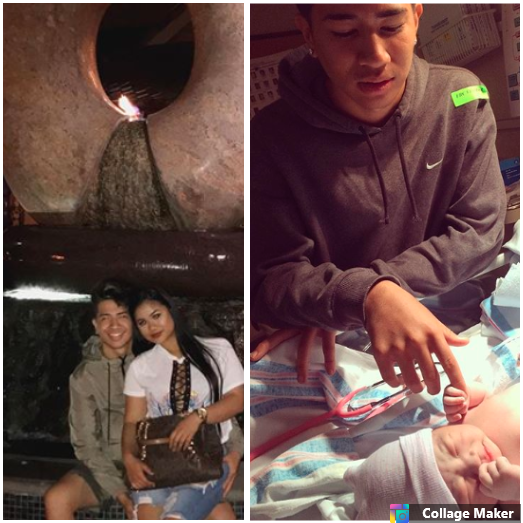 Like Bretman, YouTube star Nikita Dragun faced a social media backlash following her mean comments to Princess Mae. The three did a mukbang collaboration video, where Dragun made inappropriate comments on the latter’s weight, daughter and ex-boyfriend.

Describing herself as a forgiving person, Princess Mae said they’ve already talked about the incident and the drama is past them.

From being featured in her brother’s Youtube channel in 2015, Princess created her Youtube Channel and uploaded her first video on 18 May 2019, featuring Princess Mae with her boyfriend Christopher and brother Bretman at a concert in Turtle Bay.  A video of their daily life and of them playing a traditional Filipino clapping game are likewise available for viewing.

Apart from her exponential rise as a social media influencer, Princess Mae has one more reason to be thankful for in 2020. Her second child with current boyfriend Christopher Wontons was born in March and named Ezekiel King.