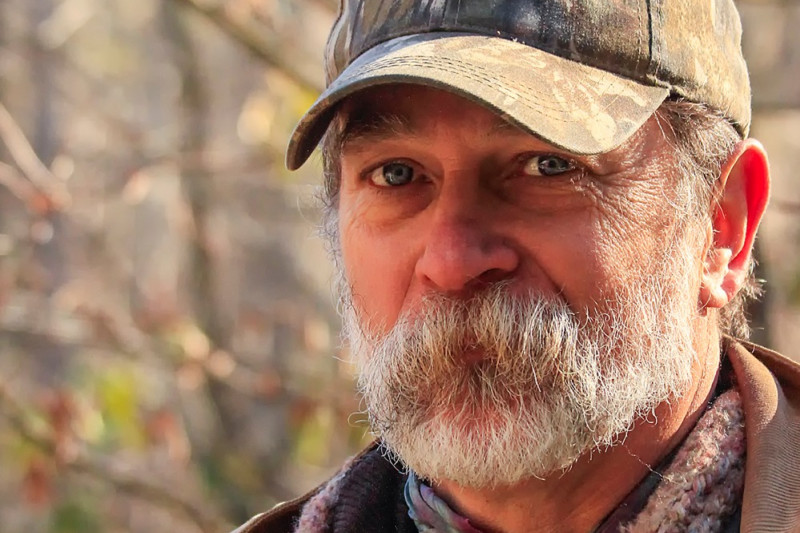 What Happen to Mountain Men’s Cast Preston Roberts? How Did He Die?

Mountain Men’s cast member Preston Roberts left his fans of the show stunned. HHe passed away earlier this year. Preston Roberts died at 3:30 pm on Monday 24 July 2017 not long after being diagnosed with cancer.

A tumor was found in his liver not long before his death that found to be inoperable. It caused a lot of complication in his body by preventing blood flow and oxygen. He died after three weeks; he was diagnosed. Preston closed his eyes in the arms of his beloved wife Kathleen in the presence of his family. Mountain men laid to rest an emotional celebration of life the weekend after he passed away.

Preston Roberts studied at Atlantic Christian College and later he went to Appalachian State University where he graduated with a degree in Art Education. Before he was cast in the reality series, Preston taught for 25 years in Wikes County School. He even got elected twice for the Teacher of the Year by his peers. At the time, he had worked as an instructor in numerous cultural events all over the United States.

After that, he appeared on the reality television show ‘Mountain Men’ on History channel which premiered on 31 May 2012. The show is still running on the History Channel.  The show is about the daily life of performing different tasks and preparing food for the coming winter. He worked at Turtle Island, also made knives from a circular sawmill blade, hunt, and fish from time-to-time.

Preston Roberts’s Net Worth and Salary

Preston Roberts’s estimated net worth was $2.5 million, according to 2017.

Preston was a jack of all trades. He earned a good amount of money from various sources. As an artist, Preston made beautiful handmade knives of 4-5 inches which he charged each knife $250. His Knife-making skill was highlighted on the episode of 10 Season 5 of Mountain Men entitled ‘Concussion.’ His earlier life, he worked as a woodsman and as an environmentalist in Turtle Island Preserve.

Even after his death, a fundraiser had to be done to support his wife and family. Fortunately, people contributed astoundingly and surpassed the expected figure to a whopping $110,000.

Roberts and Kathleen had three sons and raised together their children. Back in 2015, Preston and his wife celebrated their 40th wedding anniversary. The couple spent live together for42 years, but in 2017, Preston left his wife and children behind.

Preston Roberts and Eustace Conway were the best friend and had known each other for 35 years. Preston met Conway in 1982 while they were finishing up their formal education and became a good friends. They together had ridden horses across North and South Carolina, also sometimes his son, Joseph joined them. Eustace is the subject of Liz Gilbert’s book ‘The Last American Man.’ Preston also helped Conway on his work.

Mountain Men’s Eustace Conway had penned an emotional tribute to his co-star and best friend Preston Roberts and thanked his friends and fans for helping raise a large sum to support his family.

“Thank you to everyone expressing support as I try to survive losing my best friend of 35 years. Preston’s constant, loyal support and inspiration was the best thing I ever had in my life. His kindness and humble talent were unsurpassed.”

Preston Roberts was born on 17 July 1957, and he died at the age of 60 on Monday, 24 July 2017. Preston was born and raised in Brevard, North Carolina and later he moved to Wilkes County.