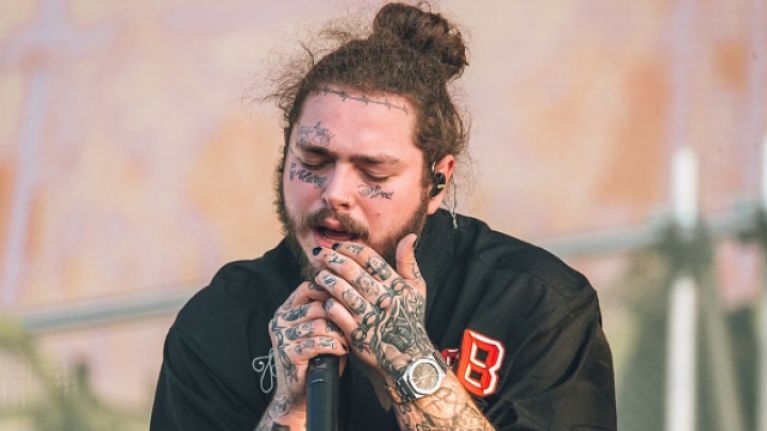 Post Malone is a 23 years old American singer, rapper, record producer and songwriter. His original name is Austin Richard and Post Malone is his stage name but people sometimes get confused taking it as his real name. Post Malone height is said to be 1.88 meter which is 6.16 ft. but some souces tell that he is 6. 2 ft. tall.

Know more about him with us.

Austin Richard Post by professionally is known as Post Malone. He is an American singer, rapper, record producer and songwriter born on July 4, 1995, in Syracuse, New York. He was raised in Grapevine, Texas. Post career took a flight during the year 2015 with the release of his debut single “White Iverson”.

The song ranked 14th on the chart of Billboard Hot 100 and was also certified as quadruple platinum by the Recording Industry Association of America (RIAA). Such recognition bought him a recording contract from Republic Records. Post Malone owns a 13,000-square-foot home in northern Utah worth $3 million. He is currently living in  Los Angeles, California.

Post Malone has been brought up by his father, Rich Post and by a stepmother, Jodie Post. As a kid, Post was first introduced to the different genre of music such as rock, country, hip-hop, etc., by his father who was a disc jockey himself in his young days. 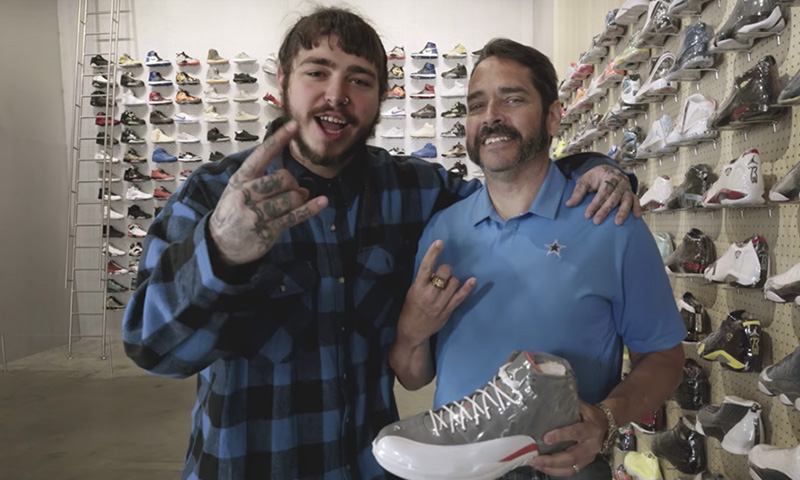 At the age of 9, Post moved to Grapevine, Texas with his family after his father was appointed by Dallas Cowboys as the manager of concessions. Post started learning guitar and a year later went for an audition for Crown the Empire band but got rejected after the stings of his guitar broke during the audition.

In the young age, Post’s interest in guitar led him to try digital music starting from popular video game Guitar Hero. Alongside, he enjoyed emo music so he appeared as a DJ playing  “My Chemical Romance” at the Emo Nite event in June 2017. As per Post, his career as a professional musician began with a heavy metal band, then shifted to soft rock and hip-hop. Then he experimented with music on FL Studio. 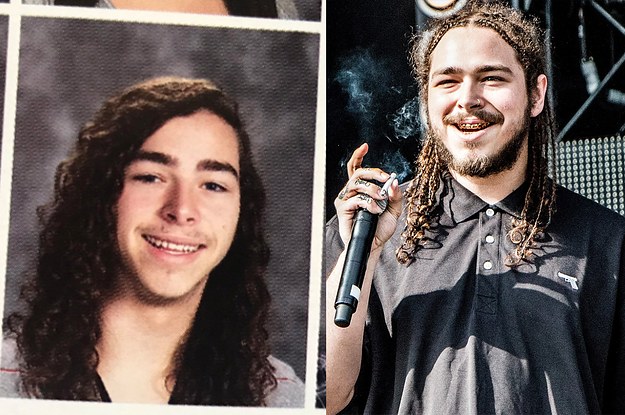 At the age of 16, he created his first mixtape called Young and After Them Riches using  Audacity. When he showed it at Grapevine High School to few of his classmates, they voted him with “Most Likely to Become Famous” as a senior in school. During his teenage, he has worked at fast-food called Chicken Express.

After graduating from school he attended Tarrant County College, however soon dropped out. Then moved with his childhood friend Jason Probst who is also a professional game streamer to Los Angeles, California.

Post states he named himself as Post Malone, his stage name at the age of 14 or 15. People also believe that he took the named from Karl Malone, a professional basketball player. But Post has clarified the doubt by explaining that Post is his last name and he got “Malone” from the “rap name generator”.

After moving to LA, Post, and Jason along with a couple of other artist and producers formed a group called BLCKVRD. With some of the group members, Post lived in a house in San Fernando Valley.

Then he met  1st and Rich from FKi (Record Production Team) and Rex Kudo, who have produced numbers of tracks for Post including “White Iverson”, a reference to Allen Iverson, a legendary basketball player. Post recorded White Iverson just after the two days of writing the song and made available on his SoundCloud account in February 2015, followed by a music video release on July 19, 2015. 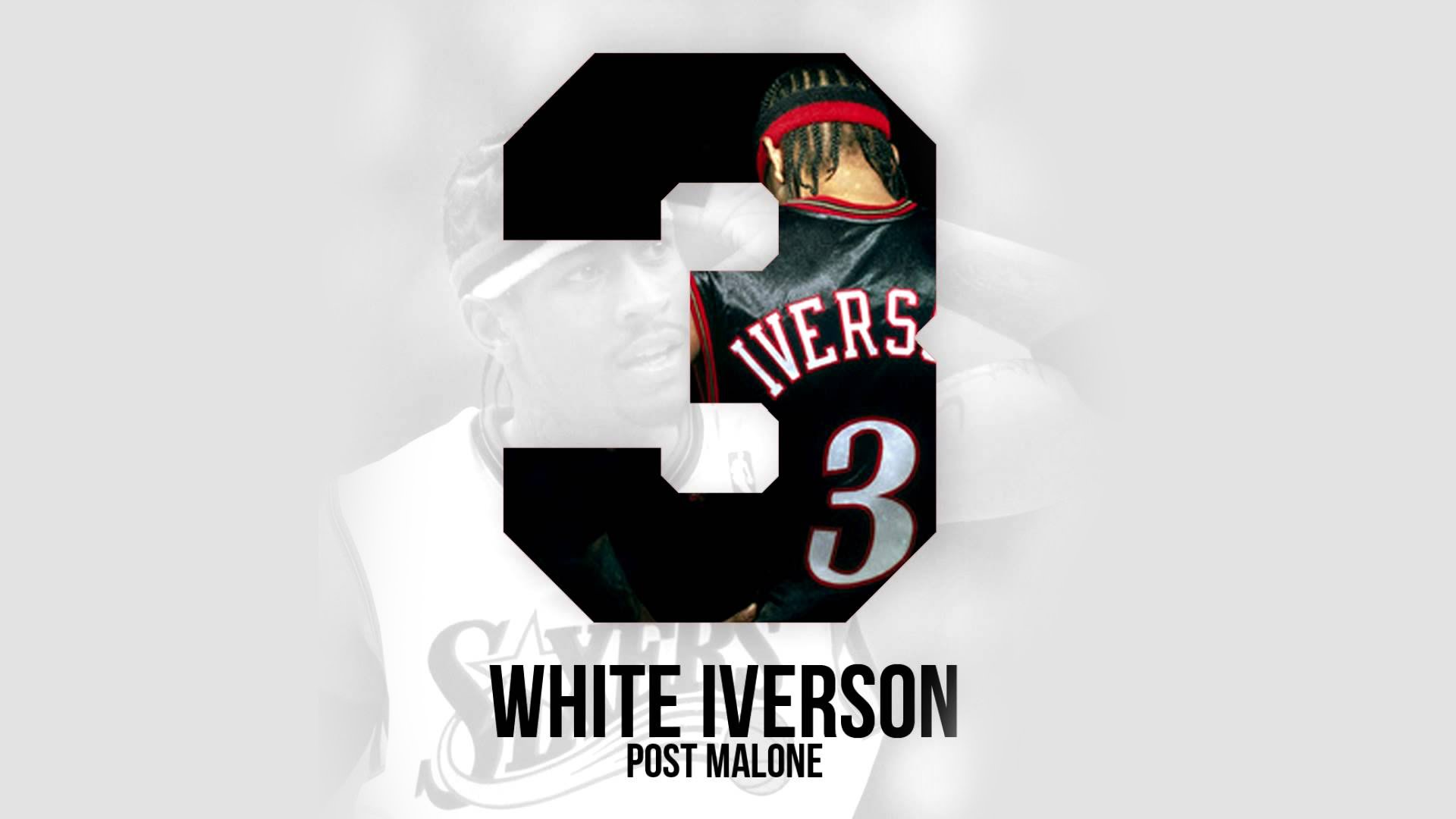 After his song “White Iverson” hit a million view in just a month of release caught the attention of record labels. Post signed a recording contract in  August 2015 with Republic Records. Post has worked with many prominent rappers like  Kanye West, Young Thug, 50 Cent. He is also seen performing at the 18th birthday party of Kylie Jenner. Later the artist became friends with Justin Bieber, a Canadian singer, and songwriter. Due to which Post was seen making an opening act Bieber’s “Purpose World Tour”.

On April 20, 2016, he made a premiere of his another single “Go Flex” through Zane Lowe’s Beats 1 show. Within less a month on May 12 released a mixtape “August 26″. And appeared on national television, Jimmy Kimmel Live! and performed “Go Flex”. 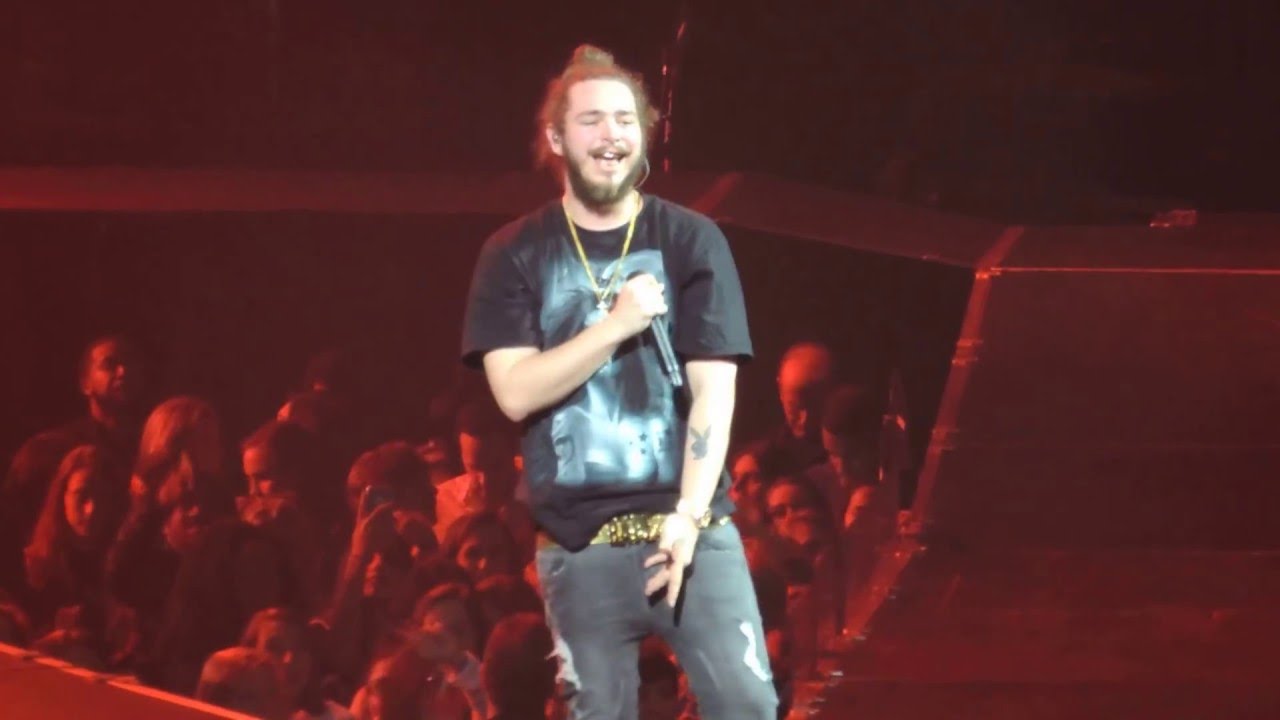 In the same year in June, Vanessa Satten, an editor-in-chief of XXL Magazine revealed Post Malone being considered for “2016 Freshmen Class”, however, shared her opinion about Post music genre shifting from hip-hop to rock/pop genre. Later, the artist denied the opinion by stating his latest and upcoming mixtape being hip-hop genre.

Post released his album “Stoney” on December 9, 2016, but had made an announcement to release it earlier but couldn’t for which he was seen apologizing. The single “Congratulations” from the album was hit but still went on to call the album “mediocre”. Some of the other hits from the album were “I Fall Apart”, and “Deja Vu”, featuring Justin Bieber.

On October 2017, the album was certified as double platinum from the RIAA. In 2018, Post released his next project called Beerbongs & Bentleys first single”Rockstar” featuring 21 Savage. The song peaked the chart of Billboard Hot 100 and hold its mark for eight consecutive weeks. The same song made him “one of the most popular musicians in the country” from the year 2017.

And the second song was titled “Psycho” releasing on February 23, 2018, meanwhile, made a tour announcement with 21 Savage. Post premiered the song “Stay” at the Bud Lite Dive Bar show from Nashville on April 5, 2018. In the same month on April 27 released Beerbongs & Bentleys and broke the record of first day streaming on Spotify by 78.7 million streams globally.

Post’s manager made an announcement in an interview on Billboard in May 2018 that Post is on his way to establishing his own record label and film production company. Later, Post won a Billboard Music Awards for “Rockstar” featuring 21 Savage. Post himself has confirmed that he is writing for his Third album and promised to organize a festival “Posty Fest” taking place in Dallas, Texas on October 28.

In addition, made a further promise to present a “blockbuster lineup” including Travis Scott. Amazingly, Post made a headline in August by breaking the chart of Michael Jackson’s 34-year-old record of most weeks on Billboard‘s Top R&B and Hip-Hop Albums. His album Stoney went for the 77th week long compared to Thriller staying up to 76th weeks. Recently in August 2018, a teaser of a collaboration album with Mac Miller has been out. 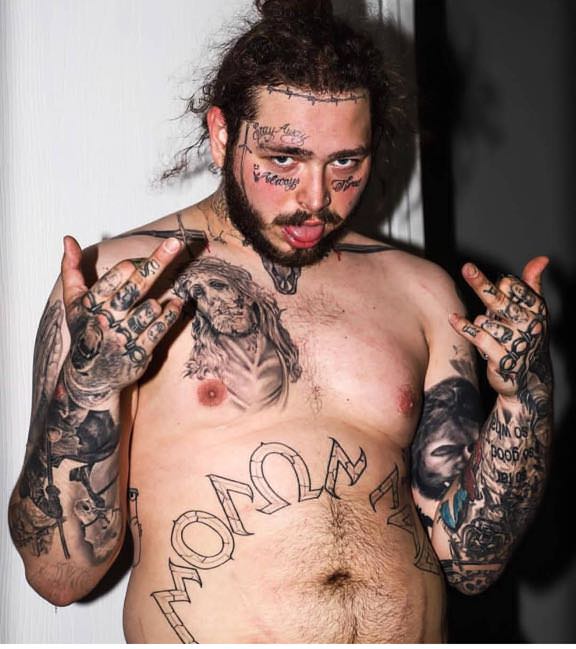 Post Malone has numbers of tattoos all over his body and he has inked other as well.  He was inspired by Justin Beiber,  he also has a Playboy Bunny tattoo on his body. He also has tattoos of artists faces that he is inspired with on each of his fingers.

Post has also inked himself with a rifle wrapped with a snake on his triceps in the remembrance of 2nd Amendment along with the face of late rapper Lil Peep on his arm. 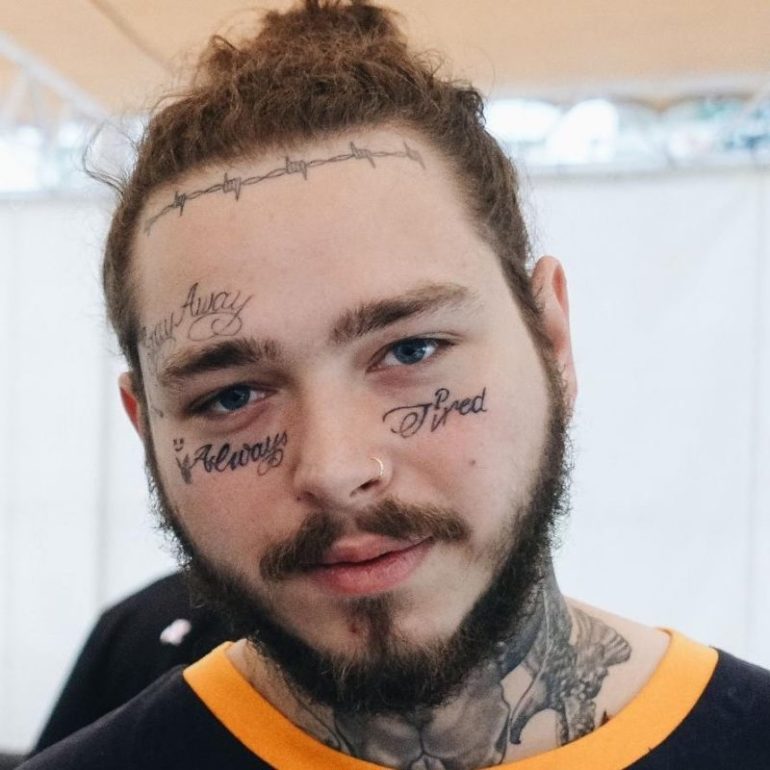 Not just that, he has also a tattoo on his face. He has barbed wire tattooed on his forehead and music note with the words  “Stay Away” upside down on his eyebrow and “always tired” below his eyes with a dagger on left on his face.

Post Malone has made a fortune of himself from his music career. He has a net worth of $8 million as of 2018.