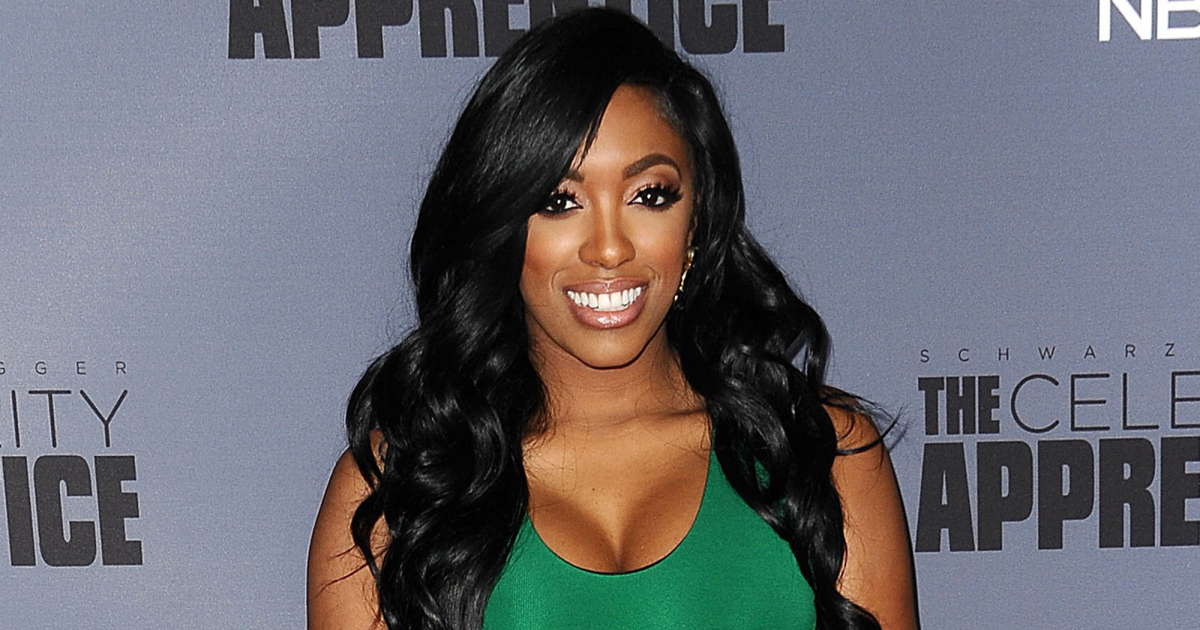 Porsha Williams is an actress, model, and television personality. She appears as the main role on the reality television series The Real Housewives of Atlanta since its fifth season in 2012 and Dish Nation from 2013. Porsha is engaged to her boyfriend, Dennis McKinley on 1st October 2018 and also she was pregnant.

How Much Is Porsha Williams’s Net Worth?

By profession, she is an actress and model. Back in 2013, her net worth was $16 million which means Williams’s net worth has significantly declined. Porsha’s net worth dropped down after she parted her from former NFL player, Kordell Stewart.  After the divorce, she did not get any alimony from her ex-husband.

How Does Porsha Williams Earn Money?

Porsha Williams is the daughter of the self-employed entrepreneur. She has earned her degree in business information technology. Prior to fame, Williams worked in furniture sales at Rooms-to-Go and Center for Disease Control. After that, she ran her own day-care facility for a short time.

Then Porsha began her professional career as a model, actress, and singer. She has appeared in several music videos. In 2005, she modeled for a ‘Pin-Up’ calendar for the Atlanta Dymes. Porsha made her appearance in the fifth season of reality series “The Real Housewives of Atlanta” in November 2012. In season seven, she starred as a friend of the housewives along with Demetria McKinney. In the latest season, Porsha earned $700,000 salary. Currently, she is a co-host of the show, Dish Nation.

On 7 March 2014, she released her single debut Flatline through the iTunes store. In 2015, Brovo signed Porsha Williams a full-time housewife along with actress Kim Fields. The following year, she participated as a contestant on The New Celebrity Apprentice. She also appeared in other television shows like Platinum Weddings, Star, Cargo, Sharknado 5: Global Swarming and The Rickey Simley Show.

Porsha Williams bought her first home for $1.15 million in Duluth back in 2013. The 5,920-square-foot Gwinnett County mansion has five bedrooms and seven bathrooms. Furthermore, the home has a huge chef’s kitchen, library, and five fireplaces. Besides that, her house includes community perks along with a golf course and a creek.

37 years old, actress Porsha got engaged to Dennis McKinley on 1st October 2018. Williams and McKinley began dating from the earlier year. The duo has known each other for several years.

Porsha shared a sweet photo with a caption. She wrote,

She was flaunting a diamond ring where you can see a smile on her face that she is happy with him. Also, she posted another picture showing her baby bump with a caption,

“Matter of fact I said HELL YESSSS lol !! Love you baby #DM❤️ I’m ready for the rest of our life!”

Porsha and Dennis have two reasons to celebrate. The Real Housewives of Atlanta star got engaged with her boyfriend, Dennis and another is expecting her first child with her fiance. She confirmed the news that she was pregnant on 19 September 2018. Williams told PEOPLE,

“When I found out that I was pregnant, I was excited, but I had mixed feelings. The other feeling I had beside excitement was fear.”

Porsha said that she had suffered a miscarriage six years ago. She added,

“Just the fear of ‘Is the baby going to be okay? Will I make it full term?’ All those questions you ask if you’ve had a miscarriage before.”

Porsha Williams was married to the former NFL player, Kordell Stewart in May 2011 in a ceremony broadcast on the WE TV series Platinum Weddings. Porsha and her ex-husband began dating while she was employed at the Luckie Lounge in Atlanta, Georgia. After two years, the couple divorced in 2013. At the time, she became the stepmother of Kordell’s son, Syre from his previous relationship with Tania Richardson.

Porsha Dyanne Williams was born on June 22, 1981, to parents Diane T. and Hosea Williams II in Atlanta, Georgia. She has a younger sister, Lauren and e brother named Hosea. Porsha attended Southwest Dekalb High School in Decatur, Georgia. After completing her high school, she joined at the American InterContinential University in Schaumburg, Illinois where she pursued a degree in business information technology.