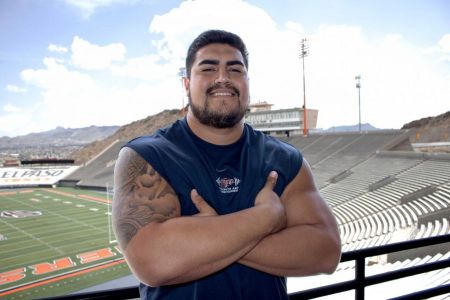 Will Hernandez (William “Will” Hernandez) is an American football guard for the New York Giants of the National Football League.

Hernandez played college football at the University of Texas at El Paso UTEP. He selected z in the second round (34th overall) of the 2018 NFL Draft by the New York Giants.

Hernandez is the son of Robert Hernandez and Angelica Lemus. His family moved from Mexico to Las Vegas before he was born. His father played professional soccer in Mexico.

Victory Monday, on to the next #KeepChopping

Hernandez’s dream of playing football in the NFL began to take shape as a sophomore. However, just as everything was taking good form, his family was hit by a financial crisis. This forced them to move out of their home and live in a tiny storage unit. It lasted for two years and they went back to their old home.

Will bought his parents a new home just weeks after signing a four-year, $7.45 million contract. It was a lifelong dream of his own after everything they had gone through.

“This was something I wanted to do for them, and I was going to do it no matter what. But I knew I’d have to surprise them because if I didn’t, they weren’t going to go for it.” He told NorthJersey.com.

He was a second-team All-American after the 2016 season. After the 2017 season, he was named to the C-USA first-team. He was also invited to the College Football All-Star Challenge.

Will was selected by the New York Giants in the second round (34th overall) of the 2018 NFL Draft. He was the second guard drafted in 2018, behind Notre Dame’s Quenton Nelson (sixth overall).

Hernandez started all 16 games at left guard as a rookie in 2018. He joined left tackle Nate Solder as the only offensive linemen to start every game and was 1 of 8 Giants to start all 16 contests.

He was the Giants’ first rookie offensive lineman to start every game since right tackle Justin Pugh in 2013. Hernandez together with running back Saquon Barkley started every game as rookies.

Hernandez and Barkley were the first Giants offensive rookies to start every game since wide receiver Sterling Shepard in 2016. 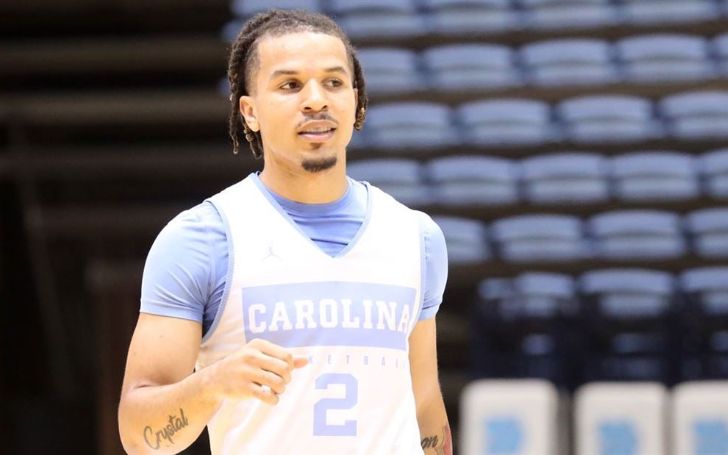