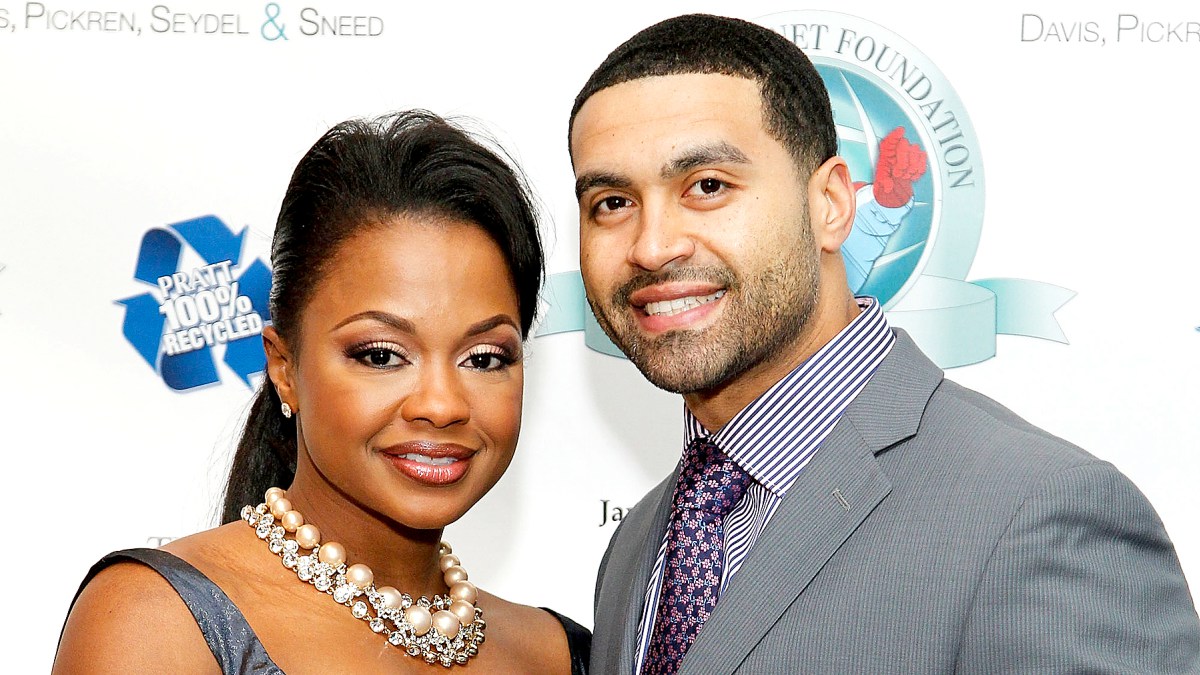 Phaedra Parks is a television personality and an American entertainment attorney best known from ‘The Real Housewives of Atlanta’ She proclaims herself as the “southern belle”. Phaedra Parks net worth is  $2 million.

Who is Phaedra Parks? 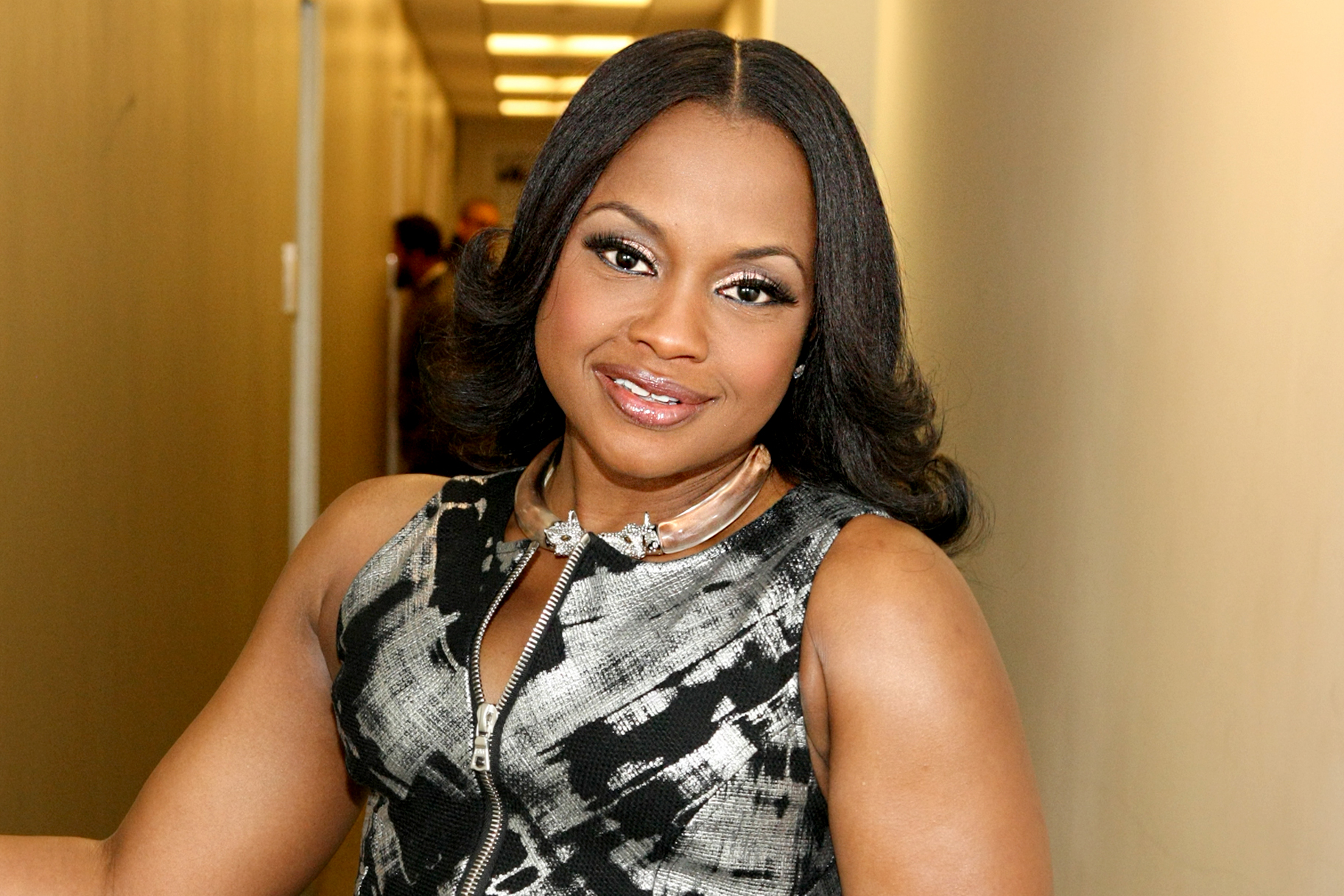 Phaedra Parks is a television personality and an American entertainment attorney best known from ‘The Real Housewives of Atlanta’ She proclaims herself as the “southern belle”. She was born on October 26, 1973, in Athens, Georgia, the United States which makes her currently, 44.

She is living a successful legal career as an entertainment attorney. And on top of that, she is also the author of “Secrets of the Southern Belle: How to be Nice, Work Hard, Look Pretty, Have Fun, and Never Have an Off Moment”, which is also a next income stream of Phaedra.

Phaedra Parks was first seen making an appearance in the 3rd season and 9th season of ‘The Real Housewives of Atlanta’. Since then, she has received immense fame which has helped improve her net worth. Her last Net worth was over $1.3 million.

Simultaneously, working as a reality TV star, she is also running a law firm based in Atlanta working there as a managing partner. By profession, she is also an attorney specialized in areas such as civil and criminal litigation, intellectual property and entertainment. And with just a simple understanding, we can imaging that her salary and net worth is surely more than the last time.

Phaedra Parks has a net worth of  $2 million.

In past, Phaedra Parks has also worked for big brands such as Fox, truTV, CNN, EXTRA and Entertainment Tonight and NBC working as a legal analyst. In addition, she is also a motivational speaker. And the recent, information that can be added to her resume can be a funeral director as she has also earned the license.

To sum it up, according to the sources Phaedra Parks has a net worth of  $2 million. Know we know her worth, but lets, know more about her achievements. She has also run a social foundation called Phaedra Foundation working for African-American boys.

She is surely a role model to many women all around the globe, who is successful in different lines of career, yet who is an equally successful social activist working for the betterment of others.

The life of Phaedra Parks

The reality TV star and a successful attorney is from Georgia, currently residing in the Buckhead Community of Atlanta. She has two sons from her ex-husband. She fights for the civil rights issues against social injustices. She is a tv star, an attorney who handles her stardom quite well and is also a responsible citizen. 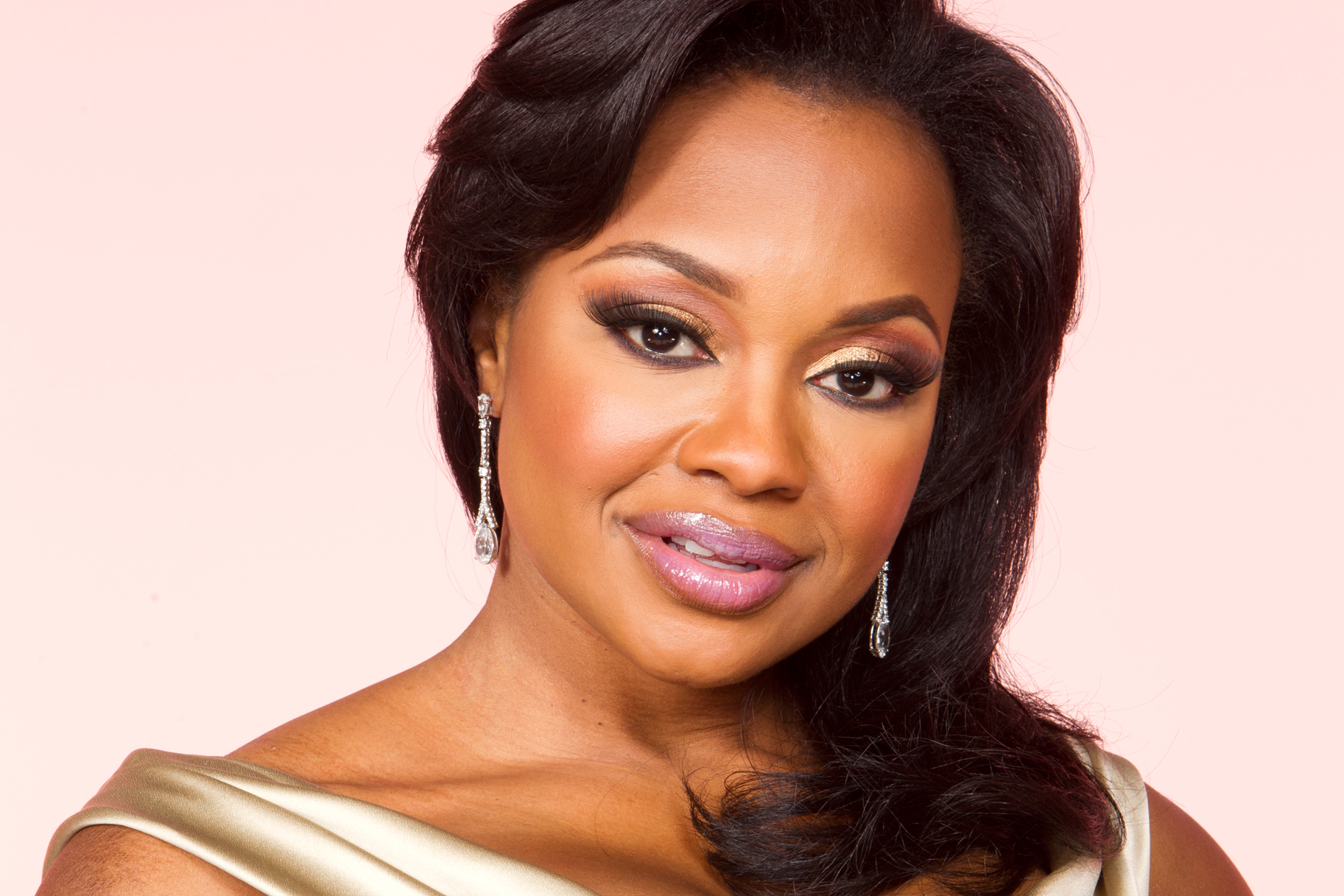 She was married to Apollo Nida, with whom she has spent her eight years. She is an ideal mother taking care of her child current as a single mother. Talking about her early life, she has attended the Wesleyan College where she took a degree of Bachelor of Arts. She has also done Bachelor of Mortuary Sciences at  Jefferson State College. And has earned a Juris Doctorate degree from the University of Georgia.

After dating Apollo Nida for numbers of years, she eventually married him at the age of 36. However, the marriage did not last for long after her husband was imprisoned for 8 years in the case of fraud and theft of identity. Then, in the year 2015, Phaedra made an announcement to end the relationship for a good reason.

However, Phaedra has not made a confession related to dating her co-star, so it can’t be confirmed anytime soon. Lets hope, no matter what happens, happens for good. However, she was seen posting a picture of  herself kissing Shemar through her Instagram account with a caption,

“The look on #bae face when you tell him tonight is your night.”

Well, all we can do for now is to see the chemistry and let the time reveal. But, we must agree that the “Queen of Shade” and the ‘hottest man on TV’ complement each other on the show. However, the reason for them to not to date each other can be their children.

Shemar has two daughters,  and Phaedra is a mother of two sons named, Ayden Nida and Dylan Nida who are of 5 and 7 years old.

Phaedra Parks is 152 cm tall and Weight 58 kg. No other details about her have been shared.