Home » Biography » Paul Wesley Dumped Actress Phoebe Tonkin For A New Girl. Who Is This Mystery Girl? Check Out His Net Worth, Divorce, Ex-Girlfriends and Series

Paul Wesley Dumped Actress Phoebe Tonkin For A New Girl. Who Is This Mystery Girl? Check Out His Net Worth, Divorce, Ex-Girlfriends and Series 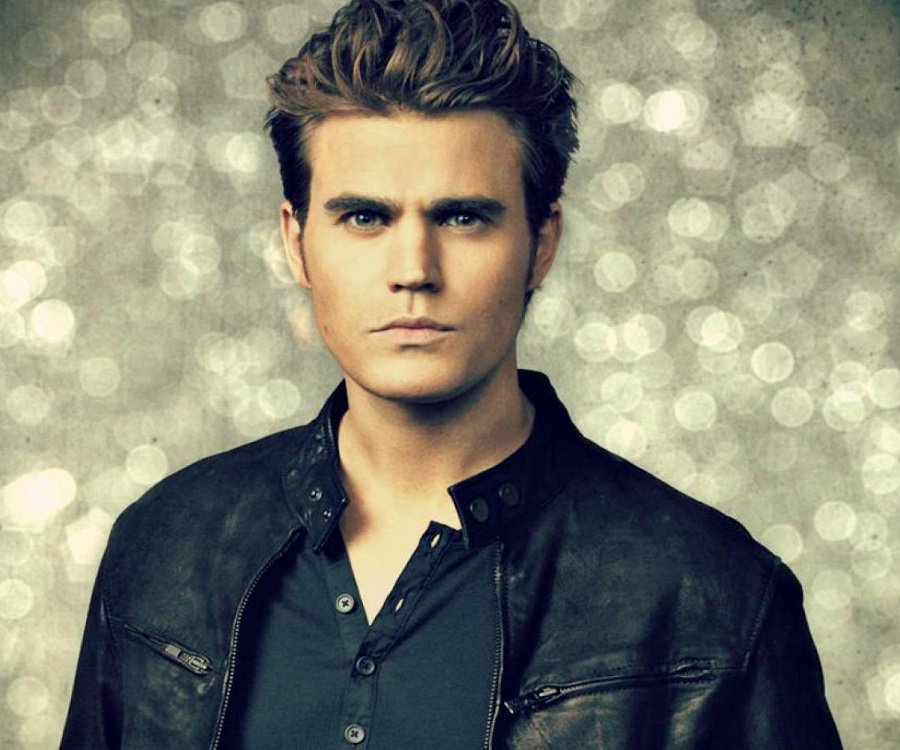 Polish-America actor, director and producer, Paul Wesley is best known for his role in the supernatural drama series, ‘The Vampire Dairies.’ Paul won two Young Hollywood Awards and two Teen Choice Awards. Wesley was married to actress Torrey DeVitto in 2011 and divorced in 2013. Also, he has hosted two fundraising campaigns on Represent.com.

By profession, Paul Wesley is an American actor, producer, and director who has a net worth of $10 million.

Paul made his wealth from his acting in several movies and television series. Paul earned $30,000 to $40,000 per episode. He aacumated most of his income throughout his acting. Besides, he earned extra income as a producer and director.

Actor Paul Wesley owned expensive cars collection. He has a Toyota Prius, Triumph Bonneville Chopper, Audi A4 and others.

Paul Wesley first appeared in a lead role as Lucas “Luke” Cates in the TV series ‘Wolf Lake’ which aired on CBS in 2001. In2002, he appeared as a supporting role in TV series ‘American Dreams’ starring actors such as Britanny Snow, Tom Verica, and Gail O’Grady. In 2008, he appeared opposite Amber Tamblyn on the CBS television film The Russell Girl. Paul Played the lead role in the 2007 ABC Family miniseries Fallen opposite Bryan Cranston and Tom Skerritt. Wesley has had numerous roles in television shows such as 24, 8 Simple Rules, American Dreams, Army Wives, Cane, Everwood, Guiding Light, Smallville, and The O.C.

In 2009, he stared in the supernatural drama TV series, ‘The Vampire Dairies’ where he appeared in the lead role of a good-hearted vampire. The show ran from September 2009 to March 2017 which aired on the CW TV network, covering a total of eight seasons. He played a younger brother to Damon Salvatore as well as the love interest of a 17-year-old girl named Elena Gilbert.

In 2018, Wesley Joined the New York Theater Workshop’s production of Zurich in New York City. In June, Paul Wesley acted a lead role as Eddie of the CBS All Access TV series ‘Tell Me a Story’ which airs on TBA Channel.

Apart from the television series, he also played in several movies. He entered in the big screen in 2004 as Seth in the film ‘The Last Run.’ In 2012, he played a supporting role in the action comedy movie ‘The Bayton Outlaws’ starring actors Andre Braugher, Daniel Cudmore, Clayne Crawford and Travis Fimmel. In 2014, he co-starred in the movies ‘Before I Disappeared’ and ‘Amira and Sam.’ The movie, Before I Disappeared was loved by the audience and won the win the SXSW Film Festival Audience Award.

In his film career, he has won several awards and nominations. He won three awards two Teen Choice Awards and two Young Hollywood Awards for his performances in the TV series ‘The Vampire Dairies.’ In 2014, he was nominated for Northeast Film Festival for Best Supporting Actor in a feature in the film ‘Before I Disappear.’

Paul Wesley is a Philanthropy

Paul has hosted two fundraising campaigns on Respresent.com to raise funds for charity. Wesley released a cat shirt design to raise funds for The Human Society of the United States and sold over 3,000 units. For the second campaign, he teamed up with The Vampire Dairies and released limited edition of a shirt designed by a fan with the words ‘Blood Brothers Since 1864’ which sold over 10,000 units in the USA.

Actor Paul Wesley was married to actress Torrey DeVitto. The Vampire Dairies star and The Pretty Little Liar actress met on the set of Killer Movie in 2007. The couple was married in a private ceremony in April 2011 in New York City. After that, Torrey joined the cast of The Vampire Dairies in the same years as recurring character Dr. Meredith Fell.

After two years of marriage, the couple filed for the divorce in July 2013, and the divorce was finalized in December.

After divorced from his ex-wife, Torrey, Paul dated actress Phoebe Tonkin in 2013. According to the US weekly, they had an on-and-off relationship for four years. The duo went on to date for several years before they first splitting up in 2016. The couple also shared a home together. Paul met Pheobe on the set of ‘The Vampire Dairies’ in October 2012. The couple kept their working and personal life separate.

In 2016, Phoebe shared a fun snap of them posing with the rest of their cast to commemorate the final episode of ‘The Vampire Diaries’ on her Instagram account.

She captioned the photo, “I cannot believe tonight is the last episode of #thevampirediaresever,” she wrote on Instagram. “You guys have been my family for the last 5 years, Julie and Kevin, thank you for inviting me onto the show in season 4, I owe so much to you guys and this incredible opportunity you gave me, my life would most definitely not be the same without it, and I am eternally gratefully.”

Paul and Phoebe have a brief break up in April 2017. However, they get back together after a month. But now some sources have confirmed that the two star has split once more. According to the US Weekly, they are also no longer following each other on the Instagram page.

The Vampire Diaries star was spotted holding hands with a new mystery girl after a dinner date at Sant Ambroeus in NYC’s SoHo.

Also his ex-girlfriend, Phoebe was spotted with director Charlie McDowell who was previously dating Rooney Mara. The duo was spotted at LAX in Los Angeles in November 2017.

He used to spend four months every year in Poland until he reached the age of sixteen. He speaks Polish fluently and also English too.

During his high school, he was cast as Max Nickerson in the television soap opera ‘Another World.’ After completing his high school education, he joined at Rutgers University in New Jersey but left after one semester and began his acting career in the entertainment industry.