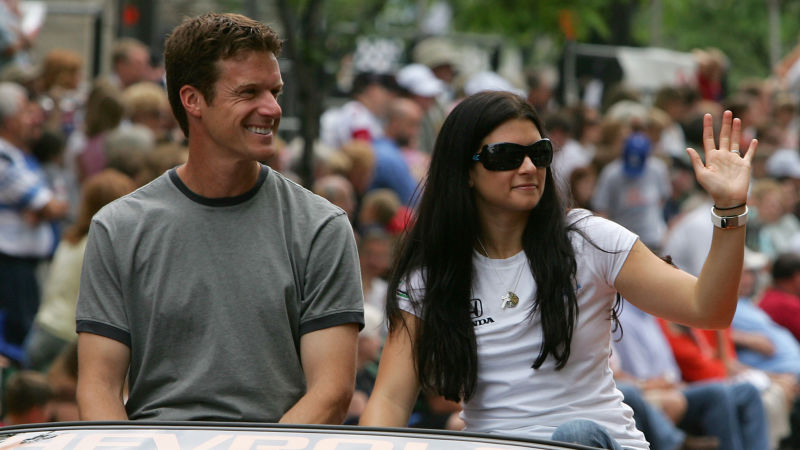 Paul Edward Hospenthal is an American physical therapist and trainer specializing in health and fitness of golfers. He has been the headlines of news and media after the divorce with his wife, Danica Patrick. Danica is a former successful professional female driver. Paul has been working with sports professionals for a long time and has earned a lot of recognition.

Paul was born on the 5th of June in 1965 which makes him 52 years old now. He is originally from Tacoma, Washington. He studied at the University of Puget Sound in Tacoma and he is also the winner of the 400-meter race of his university.  He has written many golf magazine in the past. He also won a fellowship in Sports Medicine from Western Michigan University. 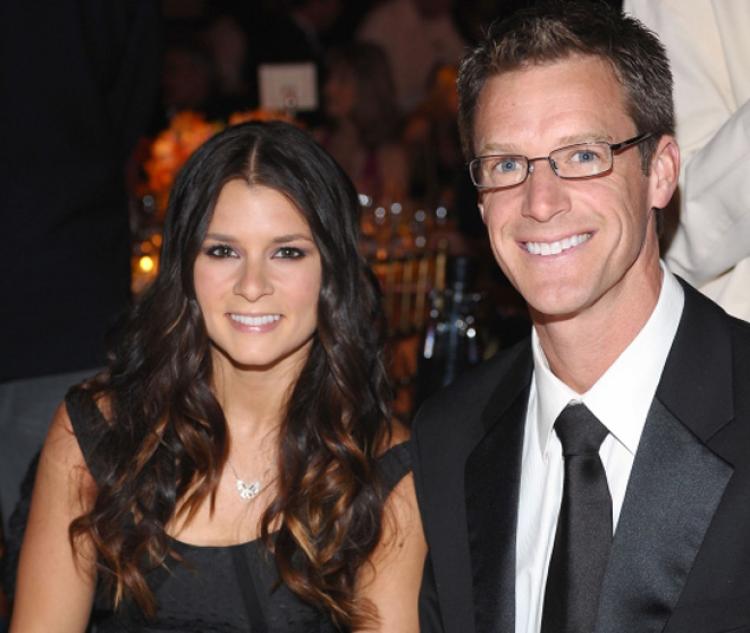 Danica is a professional racing driver and advertising spokeswoman. She also has done some modeling too. She is considered as the pioneer in women motorsports after her victory in IndyCar Series. Her achievements have set a mark in a male-dominated business such as motor racing. She became the first female NASCAR driver to win a NASCAR Sprint Cup Series pole in 2013.

So, you might wonder, Danica being the supercar racer how did she marry a physical therapist, right? There is a small story behind it. 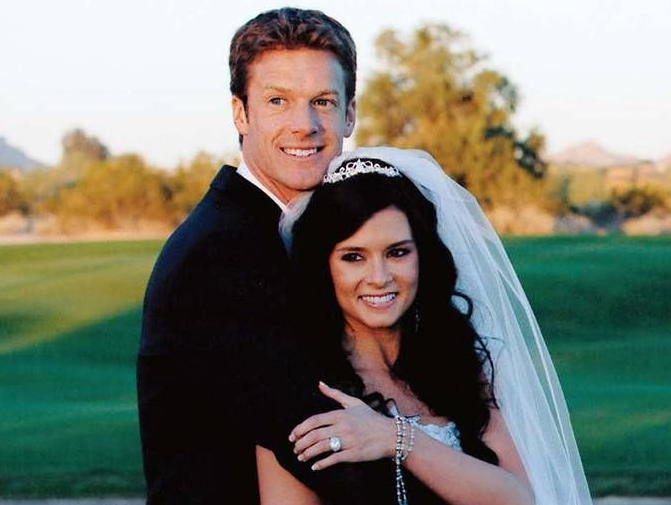 One day early in the morning Danica was set to practice yoga by watching the 6 am yoga class on the television. Then, she, however, started competing with those people on television and accidentally injured herself. That is how she met Paul, the physical therapist. Paul helped Danica with intense physical fitness regimen which included rollerblading, running, weight training which she refers to extreme yoga. Then, they started meeting often and got closer.

Danica and Paul Edward Hospenthal got engaged on the Thanksgiving of 2004. And their marriage was held on November 19, 2005, a desert city in Arizona east of state capital Phoenix.

As soon on the photo above, Danica wore a diamond engagement ring during 2005 season. She removed it only while driving. She considered her ring to be great and beautiful. At the time of their marriage, Danica was 23 years old whereas Paul was 43 years old. 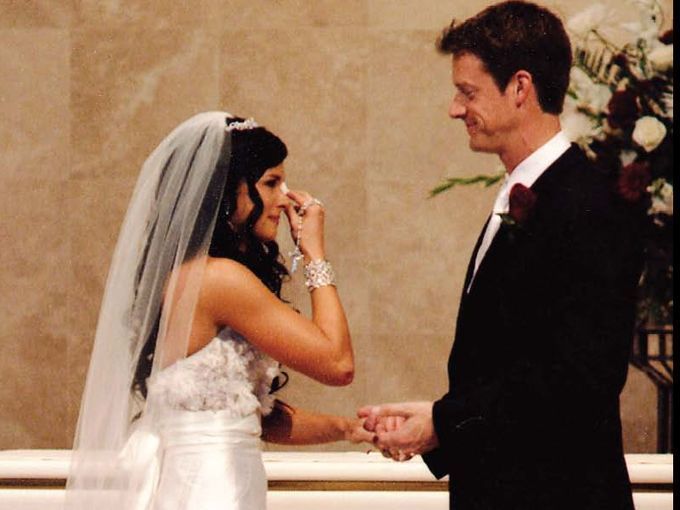 “ I am sad to inform my fans that after 7 years, Paul and I have decided to amicably end our marriage. This isn’t easy for either of us, but mutually it has come to this”

Danica had to convert to Catholicism since that is Paul’s religion.

Paul has been working as a professional physical therapist and trainer for famous sports celebrities for 30 years. However, his salary and net worth remain a mystery. With the lifestyle, he lives and the connections he works with it can be expected he might have pretty high net-worth.

Paul’s height and body measurements are not shared. His zodiac sign is Cancer. He has black hair and eyes. Hospenthal is a good looking man and with a slim and fit body. Paul Edward is an American nationality and belongs to white ethnicity. 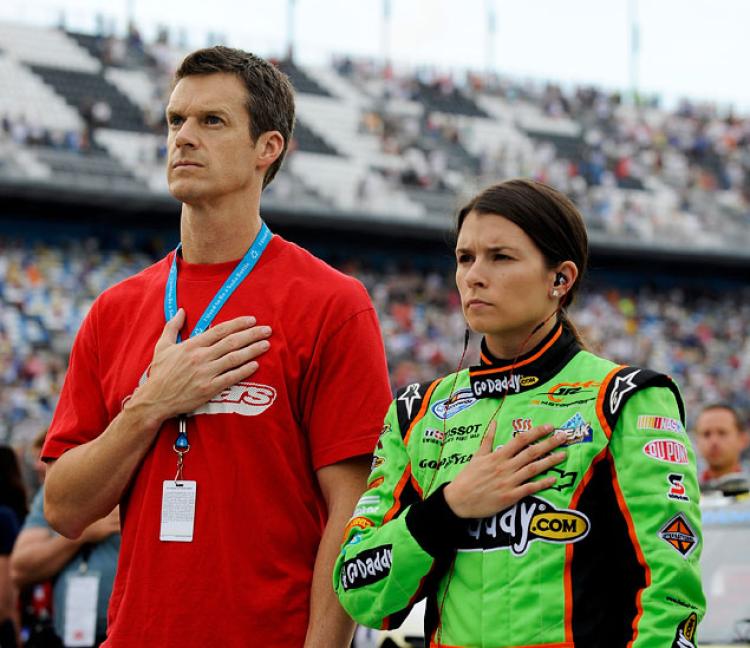 Here I have tried to collect some videos for you. You might find it interesting.