Parker Schnabel Net Worth | Break up with Ashley Yule 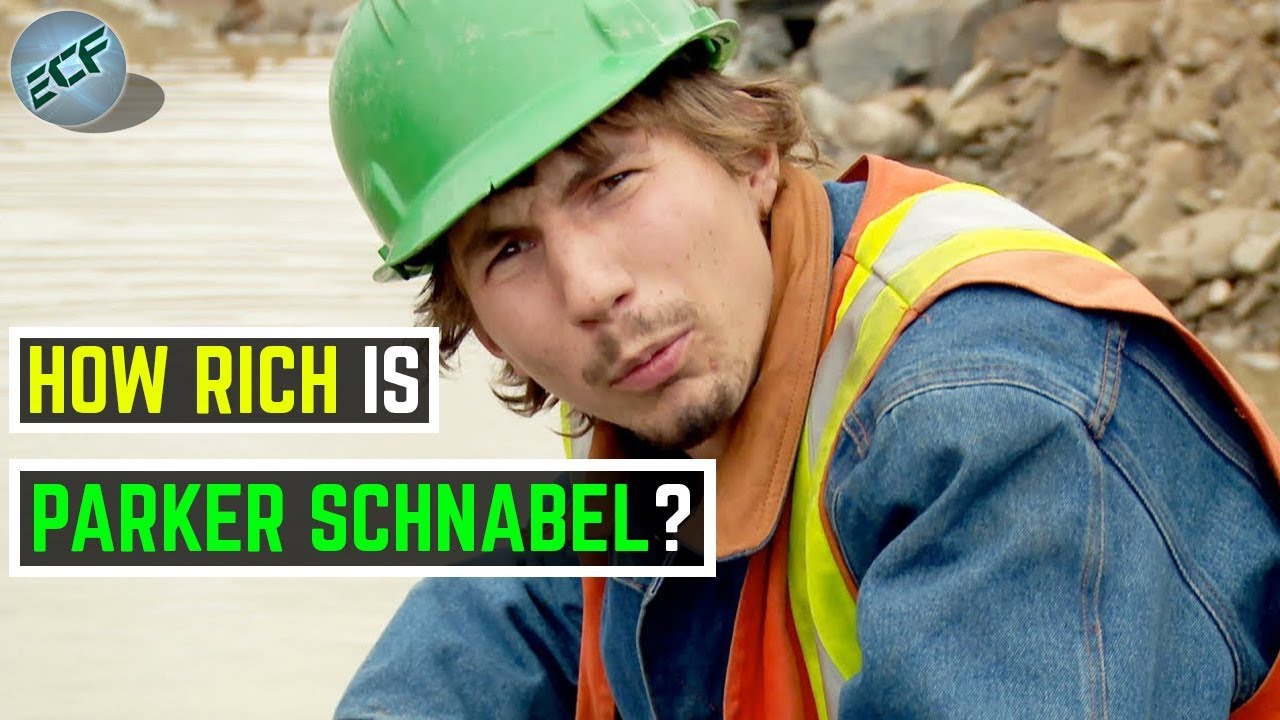 The Discovery Channel telecast a show “Gold Rush” in 2010, where a sixteen years old, Parker Schnabel take the part on the show. Parker is an inspiration to the world and proved that not to underestimate the teenagers.

At the age of 16, he took his grandfather’s gold mining business at the top level. Parker is one of the youngest and richest businessmen of gold mining.

His grandfather John Schnabel was his inspiration to owned his career in gold mining. Parker Parker started working on his grandfather’s mining company, Big Nugget.

After his grandfather stepped out from the mining operation, Parker stepped in to follow the footstep of his grandfather’s legacy. His grandfather, John Schnabel made him a boss of Big Nugget at the age of seventeen. The fact that he never showed even a single episode of Gold Rush.

Parker Schnabel Net Worth in 2018

Parker Schnabel, 23, is the most famous and effective Gold miner in the industry who has makes huge worth through the gold digging.

There is a time when he has to choose between college and gold mining and him mark gold mining. He invests his all saving funds in a gold mining operation in season 4 of Gold Rush and found an impressive 1029 ounce of gold around $1.4 million in Klondike, Yukon in Northwestern Canada.

In last season, Parker discovered a large amount of gold 3362 ounces of worth $3.7 million. In season 5, Parker and his team pull off 2538 ounces of gold worth around $3 million.

Parker met Ashley in Australia while he was traveling there and the pair hit pretty off well. He explained that “she‘s super easygoing” so Parker invited to Ashley to joined him in the USA, to spend more time together.

They started liking each other and began dating after that trip.

Parker and Ashley is the perfect match together. Parker opened up about his love with Ashley and compliment her a lot. Also, He stated that she is always quick to help out.

“Ashley just rolls with the punches and helps out where she’s needed. If we need her to drive trucks, she’ll drive trucks. She ended up cleaning gold a lot of the summer or helping do fuel things or whatever we needed around her place.”

But the relation did not last long. Parker blames himself for the split with Ashely. Parker stated that he couldn’t make their relationship a priority nor make a Ashely a priority. The reason behind the breakup was the swings mood of Parker and claim this breakup is his “personal failure.” Now he is single and no rumors of someone in his life.

Ashley has appeared in many episodes on “Gold Rush” picking up a bit of truck-driving work with Parker’s crew which create some trouble.

The sources of Gold Rush told that the local people of Yukon complain about Ashley that she has been working here illegally. Ashley has a visa to visit Yukon but only as a tourist. According to law, she hasn’t worked visa to USA.

Parker was very happy for his new mine boss Rick Ness. Todd Hoffman revealed that he and his entire crew is leaving the show and not to be returning for Gold Rush Season 9. In the upcoming season 2 premiere episode of Parker’s Trail in which Parker, Rick, and others few will be heading to Guyana in search of Gold.

The Young Master was born on July 22, 1994, in Haines, Alaska, Parents to Roger Schnabel and Nancy Schnabel. He is the grandson of Big Nuggest, John Schnabel and has a younger brother, Payson.

He was raised in Porcupine Creek and standing tall at a height of about 5’9”.  His grandfather died at the age of 96 in March 2016. He is also active in the social account as well.

His mother never encourages him not to be a gold miner because besides that there is a whole world to see. However, she still supports him in his all decisions.