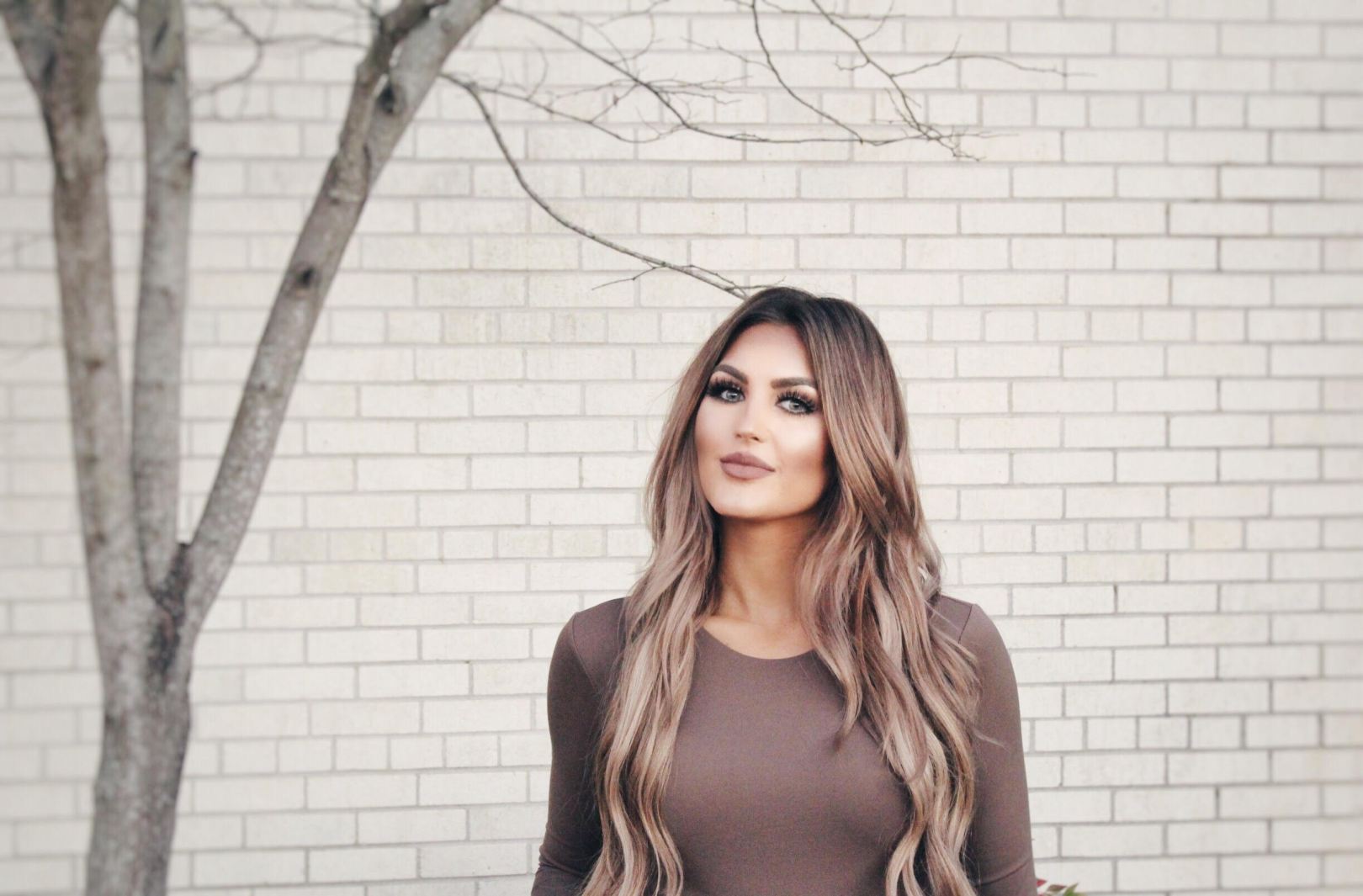 Paige Danielle is an American YouTuber Star who gained huge fame by posting the beauty content on her YouTube channel named, “Paigique.” Paige posts her makeup and hairdresser tutorials to her YouTube channel which has amassed over 421k subscribers.

Paige Danielle was born on 19 March 1995, in Louisiana, United States of America. Paige’s nationality is American and belongs to The white ethnicity. Paige has total six siblings, among them two are biological siblings, and four of them are her step-siblings. She grew up in Louisiana with Tori,25 who is her oldest sister and a brother Colt, 24 are her biological siblings.

Her mother re-married to another guy and got half-four siblings; Emily, Rachel, Hannah, and John. She admitted in one of the videos that she had a solid bond with them.

Paige answers all the queries of her audience through her vlogger and also featured with her mom in one of her Q&A sessions.

Paige is open about her relationship with her boyfriend, Curtis Green. She also said that her boyfriend would soon start a career in modeling. Paige and Curtis look cute and perfect for each other. She expressed her love through Instagram posting pictures of them. Her boyfriend always supported new things and never disappointed her.

Paige posted on Instagram, She and her boyfriend, Curtis travel to Disneyland in California.

We are Vloggers!! Curtis & Paige

The couple got engaged in 2017, and after two months the couple ended their relationship because the decision to get married didn’t feel right for them. Paige has uploaded a video on her vlog and confirmed that they aren’t together now.

Currently, she is single and isn’t dating any other guy after splitting up with Curtis Green.

Paige Danielle Career and Net Worth

Paige entered into YouTube channel making her account name, “Paigique” in 2015. She made a simple first video and uploaded on January 19, 2015. At the age of 20, she began her journey to becoming a famous makeup artist. Her first video ‘Day 1 at Disney.’

Furthermore, she posted a video named “Lips Lips Lips” in which Paige featured with Annie LeBlanc and Hayley LeBlanc who also a YouTuber. She has done many videos on makeup and hairdresser. But last she uploaded a sad video, “Dedicated to Caleb Logan” extending her love and support towards Caleb Logan, a fellow YouTuber star who lost a life at a young age, 13.

Danielle estimated net worth of around $9 million. Besides, YouTube videos she earned a vast amount of money through her endorsement and all these summed up her net worth.

Paige Danielle turned 23 before two months ago in March 2018. Paige is gorgeous and has an attractive personality. She has a height of 5 feet 6 and a half inches with a body weight 53 kg. Her body measurements are 33-24-35, bra size is 32B, and her shoe size is UK 6.