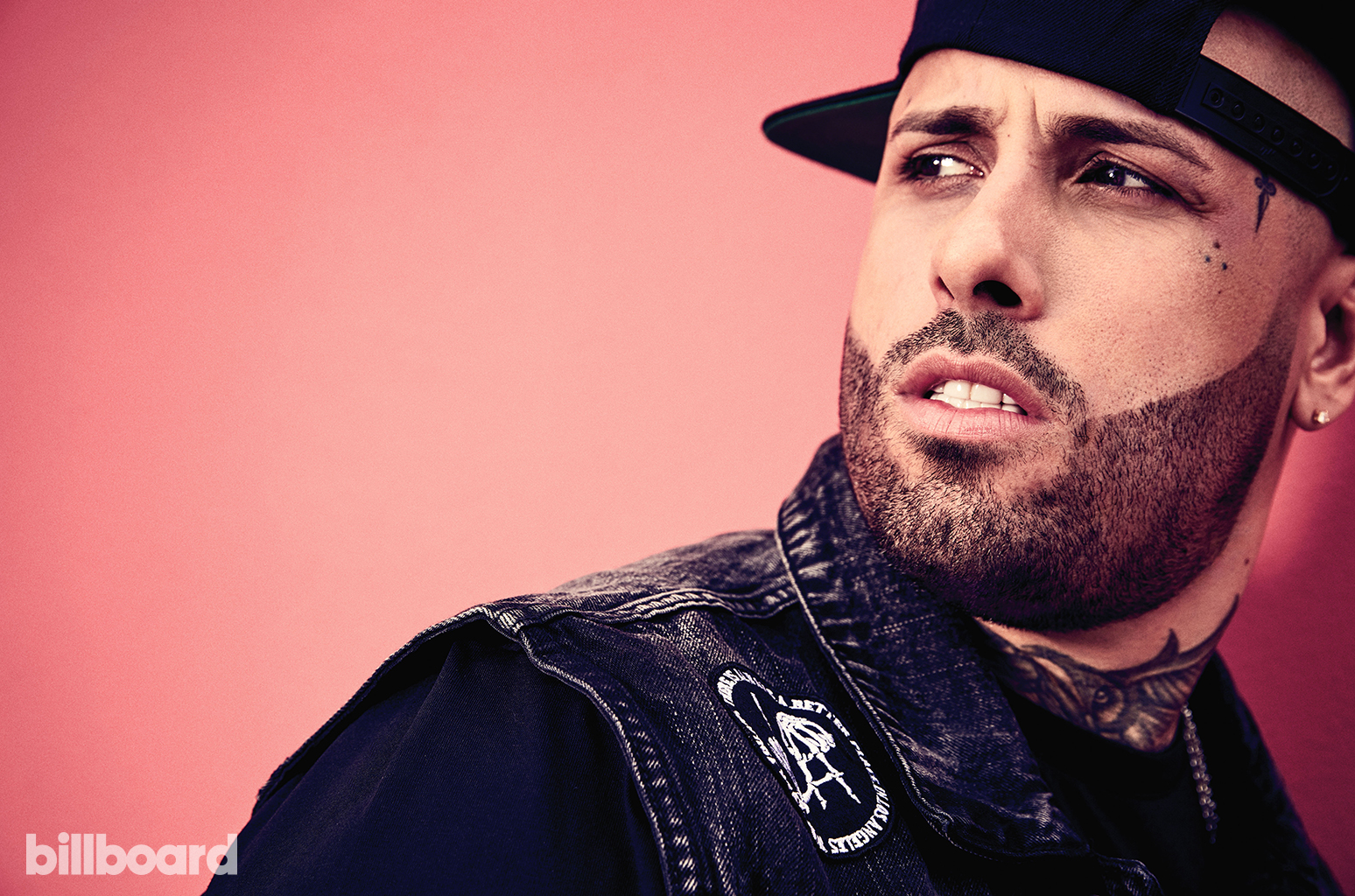 Nick Rivera Caminero known by the stage name Nicky Jam, is an American singer and songwriter.  He sings the official song “Live It Up” for FIFA World Cup 2018 along with Will Smith and Diplo  He is best known for hits such as “Travesuras”, “Te Busco”, “El Perdón“, “Hasta el Amanecer“, and “El Amante”, the latter three from his album Fénix. He also appeared in some movie and television series.

American rapper and singer Nicky Jam net worth is $5 million.

Nicky made an impressive amount of money through his music career.

In 2015, he collaborated with artist Enrique Iglesias and gave his hit single 21. El Perdon. He has over 1.1 billion views on the YouTube Channel. The song alone added up $30,000 royalties to his earnings. Later, he released another hit ‘Hasta el Amanecer’ which peaked at number 72 on US Billboard 200 and earned $39,000.

His net worth must have increased in 2018 due to the release of the official song for FIFA World Cup 2018 alongside Will Smith and Diplo.

Nicky Jam loves to sing since an early age. His singing talent once noticed by one of the music executives. At the age of 14, he recorded his first album titled ‘Distino A Los Demas.’ Although the album was not a hit, it helped to get popular. He managed to get the attention off popular music producers like DJ Joe, Dj Playero, and DJ Chiklin.

After the first album, He continued his musical journey. He met Daddy Yankee, and during the 1990s and early 2000s they became a good friend, and later Daddy Yankee and Nicky Jan duo known as Los Cangris. Also, they together collaborated on several singles like ‘Sentirte,’’ Sabanas Blancas,’ ‘Guayando’ and many others.

They also worked together on the album “Los Super Amigos” in 2000. Later, Nicky Jam and Daddy Yankee split up due to some personal issue and began to perform as a solo singer.

In Late 2010, he moved to Medellin, Colombia. Performing a few concerts in 2010, he released successful singles “Tu Primera Vez,” “Piensas en Mi,” “Curiosidad,” “Juegos Prohibidos,” “Voy A Beber” and so on.

After eight years he again worked with rapper and singer Daddy Yankee’s album “Prestige” with track “EI Party Me LIama.” In 2016, he released his another single ‘Hasta el Amanecer’ on the US radio station.

Nicky Jam performed the soccer 2018 World Cup’s official song “Live It Up” along with Will Smith and Kosovar Singer Era Istrefi at the closing ceremony of the 2018 FIFA World Cup In Moscow, Russia.

Nicky Jam has had in a relationship with the gorgeous and beautiful American singer, Jennifer Lopez and Shakira but he only eyes for one lady, his wife, Angelica Cruz. He is married to a Columbian model, Angelica. The couple exchanged their wedding vows on 3rd February, in Medellin, Columbia. The wedding ceremony was attended by actor Vin Diesel, Singer J, Balvin and several others artists. Nicky Jam met her through online.

In an interview with Jorge Pabón, the reggaeton star said he was mesmerized when he first laid eyes on Angelica Cruz, a TV host. Nicky Said,  “She was very pretty, so I sent her a direct message with a photo of himself asking her to be my ‘best friend.’ She didn’t respond for a while thinking it was a hoax.”

Nicky Jam and Angelica Cruz are blessed with to children, Yarimar River and Alyssa Rivera. He often shares videos and photos of his kids on his Instagram account. He gave them a vocal lesson or just riding around with them in the car. He is really a cool dad.

While he was on tour with reggaeton duo Plan B, she went through a tough time after the death of his grandmother.

“Today my grandmother went to heaven. She was 91 years old. She was my grandma, my mom and now she is an angel that watches over me from the sky. I will miss you so much, your great advice, the coffee you made in the morning, your food, those long conversations. I love you. May you rest in peace.”

Nick River Caminero was born on March 17, 1981, in Boston, Massachusetts to a Dominican mother and a Puerto Rican Father. When he was ten years old, his family moved to Barrio Obrero in Puerto Rico. He has a rough childhood life.

Talking about his stage name, he was jokingly christened “Nicky Jam” by a homeless man! His family was poor and has low income. Later he involved in illegal work.

Nicky is 37 years according to his birthdate. He is 6 feet tall and weighs 80 kg. His body measurement is unknown.