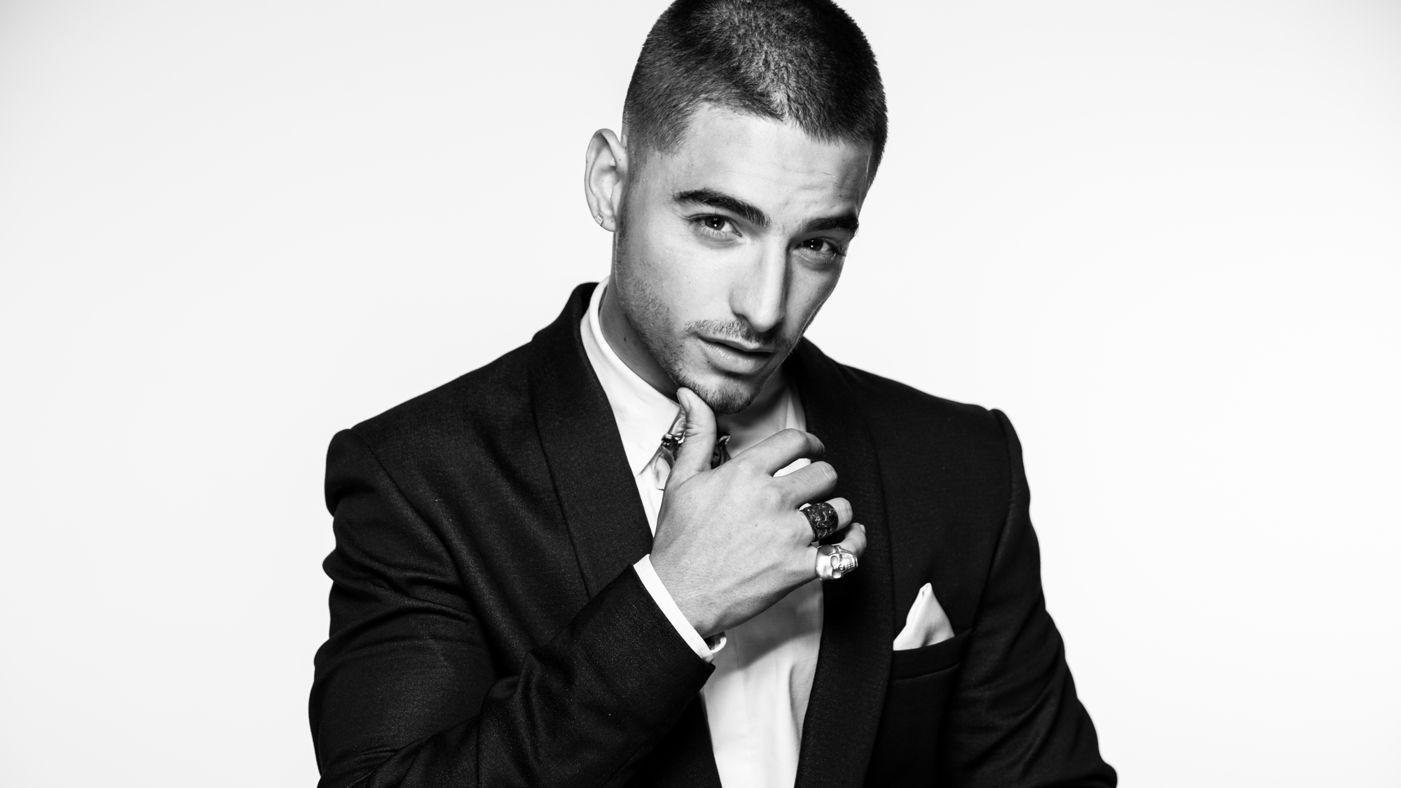 Maluma, a famous Columbian singer and songwriter, who has gained huge popularity and prosperity through his incredible talent. Moreover, he has released three albums and several singles, which were charted at within top 10 Latin songs in Billboard.

An incredible singer flourished his career through his spellbinding voice and became successful in imprinting his voice in the heart of the public.

Wanna know more about Maluma in detail, let’s dig in!

Maluma (birth name name: Juan Luis Londono Arias) was born January 28, 1994, in Medellin, Colombia. His parents are Luis Fernando Londono and Marlli Arias. Also, he has a sister with whom he spent his childhood joyfully. Moreover, Maluma went to Hontanares School in El Retiro.

Maluma was interested in football during his school days. He played football matches in his elementary and middle school. Besides football, he had a keen interest in volleyball, chess, and ping-pong. Then he developed a passion for music and enrolled in a music institute. He started taking music classes in 2010 during the senior year of school.

Maluma’s first song No Queiro was released when he was just 15. His another single, Farandulera, became a hit in local radio. After that, Sony Music and its subsidiary label Sony Music Colombia signed him for his first studio album. And Maluma released his next single from the label, Loco.

Maluma released his first studio album in 2012, Magia. The video Obsesion was shot at Antioquia Department Railway station. He featured a famous Colombian model Lina Posada, who was previously seen in the music video song of Taboo.

Maluma released his single, La Temperature from his upcoming mixtape, PB.DB The Mixtape. The single was successful in reaching at the seventh number on the National-Report charts. This very single was selected for the first time by Billboard for the US charts for Latin audiences.

In 2017, Maluma released his single. Fecloces los 4. It was a very hit song and reached at number 5 on the Hot Latin Songs chart. Likewise, his next single, Corazon also reached ay number 5 on the chart.

Similarly, he released his third studio album, F.A.M.E on May 18, 2018. Mamula collaborated with Daddy Yankee, Prince Royce, and Jason Derulo.

Apart from his albums, he has collaborated with Elvis Crespo.on the theme song Ole Brazil, which was recorded for the 2014 FIFA World Cup. Also, he collaborated with Thalia, Shakira and Ricky Martin in 2016. Chantaje, his collaboration with Shakira was a hit and reached at number one on the Hot Latin Songs chart.

Also, he recorded the Spanish version of the song Colors, which was one of the theme songs of FIFA World Cup 2018.

Talking about his awards, he has won an MTV Millennial Award in 2014 for Colombian Artist of the Year. Moreover, he also got in the nomination of two Latin Grammy Awards and two Billboard Music Awards.

Maluma is dating a Cuban-Croatian model, Natalia Barulich. Previously he has been with, Belinda from 2014 to 2015. Then in 2016, he was linked with Yeinly Catro and Anitta.

He admitted being in a relationship with Natalia, in an interview with Telemundo’s Al Rojo Vivo. They met while Maluma he was recording a music video of Felices Los 4.

Maluma said,”We have a great time together, we have fun, we love each other and we also support each other. I think those are fundamental. It’s the most important thing. Right now, we are dating. We like what we have, I like her company and she supports me and loves me, so you are all seeing me like never before.”

Maluma Net worth and Income

As of 2019, Maluma holds an estimated net worth of $12 million. Magia, his popular single was certified gold in Colombia as it was successful enough to sell over 50,000 copies. His single, La Temperature did well and got platinum certification from PROMUSICAE.

He shows an active presence in social media platforms.