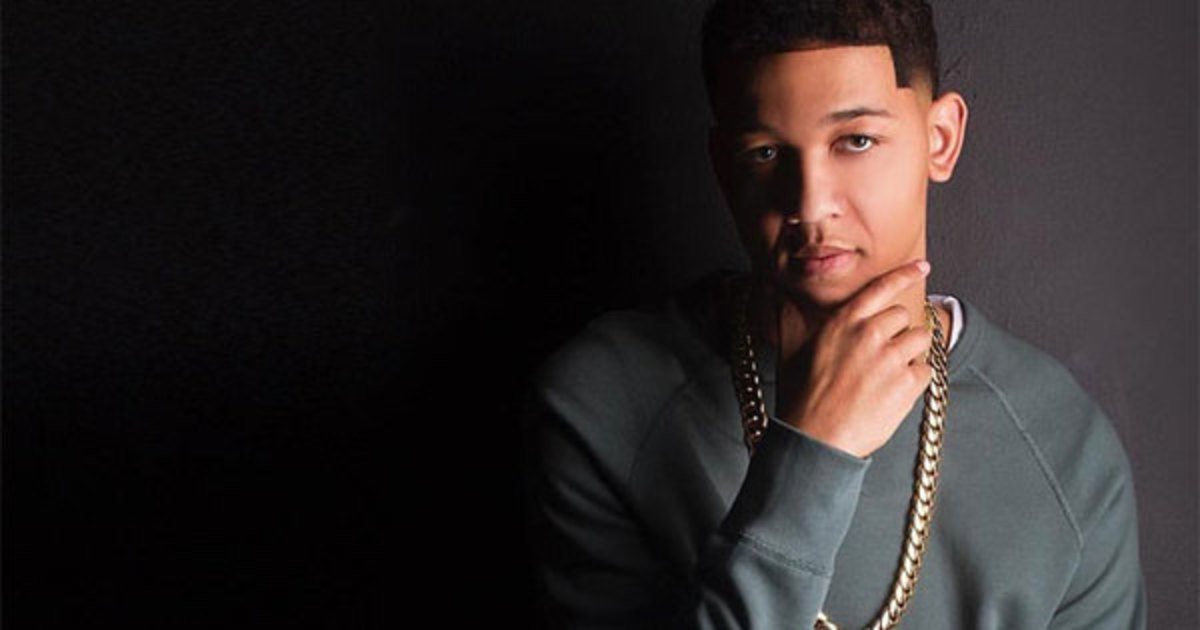 Lil Bibby is an American hip hop rapper who has released his mixtapes, extended play and has collaborated with many artists like Wiz Khalifa and others.

Being an American rapper, he achieved immense popularity and prosperity along with the release of his music albums.

So let us know about his bio, career, affairs, and everything.

Lil Bibby (actual name: Brandon George Dickinson Jr.) was born on July 18, 1994. Her parents are Bradon George Dickinson Sr. and Kathy Dickinson.  He also has brothers; they are George and Shawn. Moreover, he holds an American nationality and has cancer birth sign.

Lil Bibby went to Illinois State University. He is of 5 feet, and 10 inches and his weight is 154 pound.

Luckily, hit music productions like Hit-Boy, Young Chop, and The Olympicks and many others produce his music album. And it was hosted by DJ Scream. The video of tracks such as, How We Move, Change, Water, and Tired of Talkin were released.

As he debuted with a mixtape, Lil Bibby got featured on the cover of Vibe magazine. He also interviewed with XXL on December 2013, where he said his next step would be an extended play. Apart from appearing in the magazines, he was also on Sway’s radio show, Sway in the Morning. Even in New York’s radio station, Hot 97. Then in an interview with Billboard, he said he is working on his extended play.

Lil Bibby also collaborated with Juicy J and was featured on the remix, Main Chick, which was informed by Kid Ink on July 2014. Lil Bibby released his next sophomore mixtape after some delays, on released on August 2014 titled Free Crack 2, where DJ Drama hosted the released music. It included guests appearance of Lil Herb, Wiz Khalifa, Kevin Gated and others. It was a production of Juicy J, Honorable C.N.O.T.E., Sonny Digital and DJ Pain 1 with among others. It was released for free digital downloads and got over 120k downloads.

His mixtape received useful critics review. XXL magazine awarded an XL to his mixtape and praised for its authenticity, catchy hooks, and production. Also, RedEye gave his mixtape three stars out of four. BET also gave the mixtape a positive review saying, “new level of depth and introspection, detailing the difficult balance of fame and authenticity and how that affects everyday life in some of America’s urban war zones.”

Then on November 27, 2015, he released Free Crack 3 and on August 22, 2016, his next mixtape, Big Buckz, which consisted total of eight tracks. Lil Bibby released his first extended play on March 8, 2017, titled FC3: The Epilogue with Kemosabe Records, which included five tracks.

Moreover, his popular single Plug Talk released a few months back on July 6, 2019.

Lil Bibby likes to keep his love life secret. Although he keeps on being in the news for his tracks, he does not reveal his personal life quickly.

Net Worth and Cars

Although the model of the car he owns is not known, Lil Bibby has some impressive luxurious vehicles. Take a look below:

Aside from his music career, he is also involved in endorsements deals and sponsors, from where he earns around $13,000. Lil Bibby has a music career, so no doubt he went on different tours, shows, concerts, which brought him good fortune.

As per 2019, Lil Billy shows his strong presence on social media.