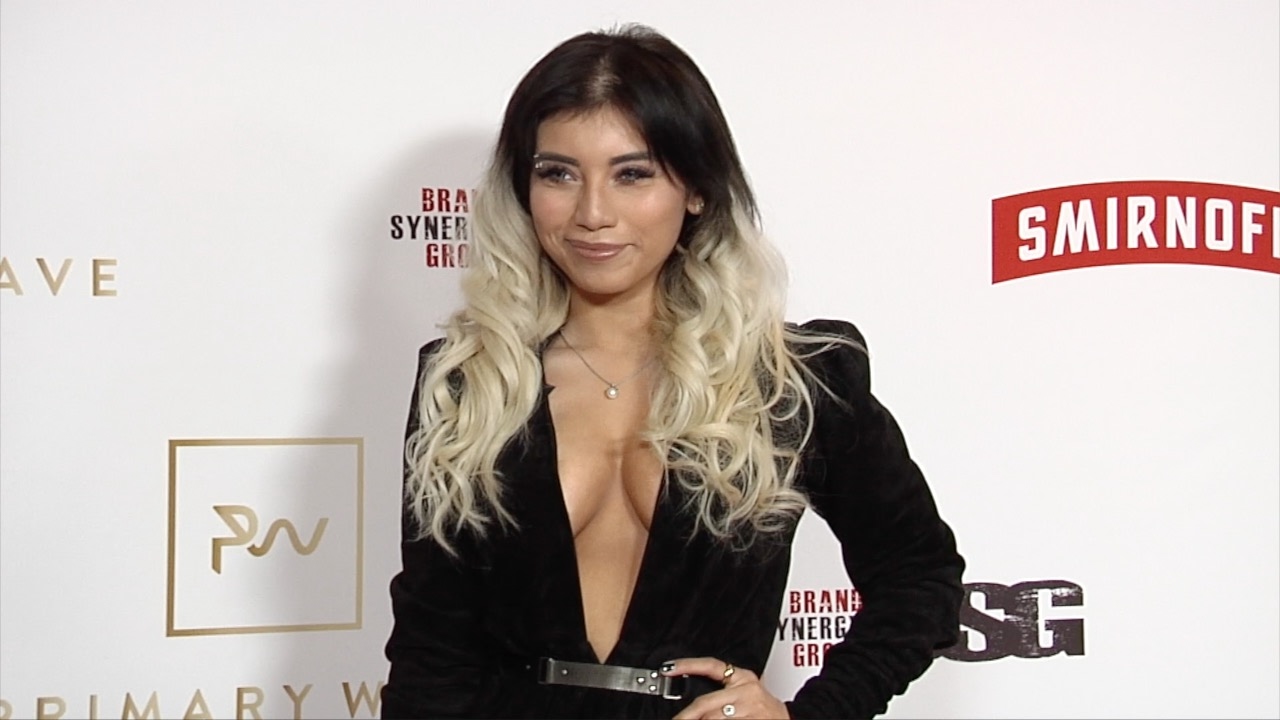 She is also known as the winner of The Sing-Off competition in 2011. Other group members of Pentatonix are Scott Hoying, Mitch Grassi, Kevin Olusola, and Matt Sallee.

Here are some quick facts about Kirstin Maldonado

To know more about Kirstin, let’s get in!

Kirstin Maldonado was born in Fort Worth, Texas on May 16, 1992. She is an American singer, songwriter, and a member of the A Capella group Pentatonix. Kirstin is one of the most popular and appreciated aspiring singer who studied at Martin High School.

She was born to her parents Angelica Maldonado and Michael Cisneros. As she was born to her Spanish mother and Mexican father, she shares a multi-ethnical identity. She was much closer to her mother as evidenced by her last name.

First, Kirstin Maldonado attended Holy Rosary Catholic School, but later she changed her school to Martin High School. In 2010, she graduated from the school and joined The University of Oklahoma. There she was a student of Musical Theater Performance.

Maldonado, together with Pentatonix has released seven studio albums,  has won three Grammy Awards, and sold over six million records since 2013.

Kirstin is dating Jeremy Michael Lewis. They dated for around three years and then got engaged after Michael proposed Kirstin in Paris on May 29, 2016. The couple decided to marry soon after, but the wedding was postponed in 2017 for undisclosed reasons.

Kristie with her Fiancé in Paris

A recent report suggests that Kirstin is pregnant with the couple’s child. She was seen with a baby bulge and seen giving a toast in a restaurant while drinking water. We know that pregnant women aren’t supposed to drink alcohol, we believe that the rumor to be true.

This is Maldonado’s first engagement, and her previous dating history is unknown. She is private about her personal life and doesn’t comment much about personal affairs.

Kirstin is an American with a touch of Latin origin. Her height is 5 feet 4 inches. She weighs about 67 kilos. Her body measurement is approximately 37-26-37.

The Career of Kirstin Maldonado

An outstanding singer Kirstin, identified her interest in music when she was just 5 years old. At 8 years old, she sang a beautiful song at her mother’s wedding ceremony. Then, she persuaded her mother to enroll her in voice lessons.

Maldonado, in 2011, her high school friend Scott Hoying contacted her to put together in a group of NBC’s a cappella competition The Sing-Off.  The group Pentatonix won the third season of The Sing-Off. Since then, they have together released various albums and EP. In fact, they even toured the world, performed together and has huge fan followers.

After performing for a while, Pentatonix was dropped from their official label- Epic Records, and they started uploading videos to their own youtube channel. The youtube channel is very successful with over 15 million subscribers and more than a billion views.

She debuted in the industry with the album- “PTX, VOL 1” in 2014. The second album “PTX VOL 2” was released subsequently the same year and was a massive hit. The third album also followed later the same year. The album- “That’s Christmas To Me” became the highest-selling holiday album in the US after 1962 and appeared in the US Billboard.

The album also peaked at number 2 in the US and number 4 in Canada. She also won a Grammy Award for the Best Arrangement. In 2015, their documentary called- “On My Way Home” was released.

Kirstin Maldonado net worth is around 8 million dollars.

Kirstin is regularly involved in producing songs and albums with Pentatonix. Also, she does solo songs and records with several independent artists. Kirstin earns $750,000 annually around million from Pentatonix.

Kirstin is a social person involving in charity events to generate funds for the community.

Kristie is a major dog lover