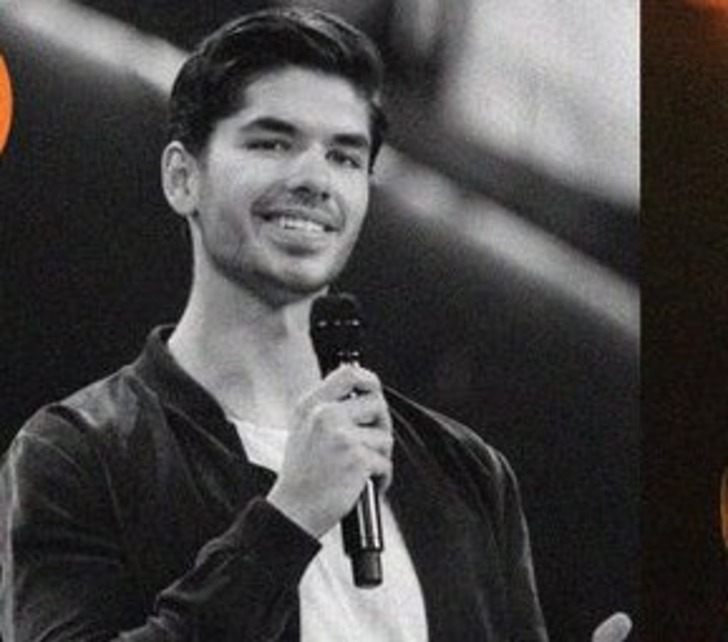 Jonathan Osteen is famously known as the son of the televangelist, Joel Osteen. But he didn’t walk into his father footsteps and decided to pursue his career in music. Over the years, Osteen has released many hit singles.

So, you might be curious to know about Jonathan, including his personal life and his relationship with his father. Well, we are here you to provide the detail of him.

Johnathan Osteen is the son of Joel Osteen and Victoria Osteen and the grandson of John Osteen and Dodie Osteen. He was born on April 20, 1995, in Houston, Texas, the U.S. His grandparents are the founder of Lakewood Church.

The interesting fact is that his family attended Easter breakfast hosted by former President Barack Obama at the White House in 2010.

In addition, he has a younger sister named Alexandra Osteen. However, he is the son of a televangelist and mother is the co-pastor of Lakewood Church and also an author. Osteen graduated from the University of Texas A&M in 2017.

Johnathan Osteen is a musician. He plays acoustic guitar and also sings in his church choir as well as the lead vocalist of his band, LYA. The other members of the band are Alexandra Osteen, Abel Orta, and Louie Garcia and all of them attended the Lakewood Church.

Johnathan, alongside with his band members, creates diverse music. Some of his most popular singles; Feelin, Live in the Wonderful, Alive, Do It Again, Horizon, Let it Be Known, and Victory. These music are available on iTunes and Spotify.

Recently, in 2019, Osteen released a new music video In the Name.

By profession, he is a singer and earns a decent amount of money from his music sales, tours, and live performance. Johnathan Osteen estimated net worth is $200,000. His band also plays at Lakewood Church.

While Osteen has revealed the exact amount of his net worth, his father has an amassed net worth of $40 million. His family resides at $10.5 million home located in Houston.

Is Jonathan Osteen Dating his Girlfriend or still Single?

American musician Jonatha is neither married nor dating any girl. Further, Osteen has not been spotted with any girl publicly so we can assume that he is single. Hope, he found his perfect match soon.

Lili Reinhart to star as Stripper in the upcoming movie ‘Hustlers’>>

Moreover, the musician hasn’t involved in any controversy yet and living a peaceful life as a pastor’s kid. Right now, Osteen is more focused on his career and studies too.

Other than that, he loves spending quality time with his family and friends.

The cute and charming musician has maintained his body to fit and healthy. Osteen has a towering height of 6 feet 1 inch. His hair is black while his eyes are blue.