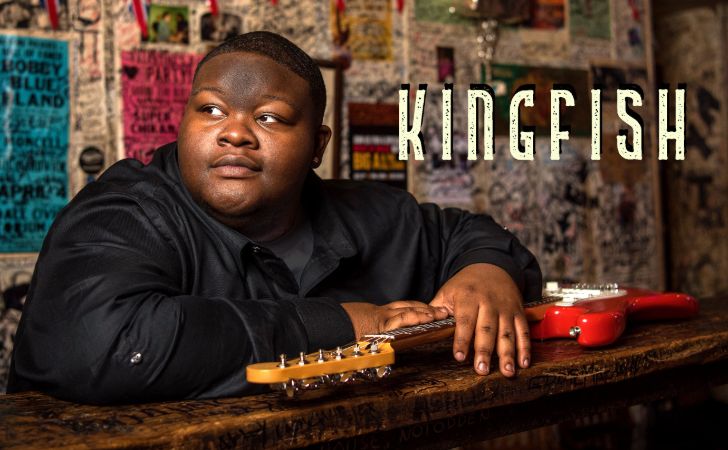 Christone Ingram, also Christone “Kingfish” Ingram, is an American blues guitarist as well as a singer who originates from Clarksdale, Mississippi, United States. Kingfish started garnering attention when he performed as a teenager.

At a young age, his talents are on par or even higher than many professional musicians. The depth and calmness he presents in his music or the covers he performs, seem so captivating. Christone is undeniably a unique talent, and we have a lot to discuss in this article!

He was born on January 19, 1999, to Princess Pride and Christopher Ingram. He is a Capricorn, and being a Capricorn, it is noticeable the self-discipline and motivation he has. Above all, Ingram is an African-American artist.

He grew up attending gospel performances, as his extended family sang and performed in church. This may be the very reason that prompted a young Christone to join a group to perform.

Additional detail regarding the whereabouts of his other family members and siblings are not known. Interestingly, it might be fate that Christone should pursue as a musician as his mother is related to country music legend Charley Pride.

Christone has attended many workshops, and from there, he learned how to perform, but his other educational details are, in fact, not disclosed.

At an early age, Ingram was introduced to blues when he was five years old. He was highly influenced by Muddy Waters, after which he wanted to learn more about music.

Bill “Howl-N-Mad” Perry and Richard “Daddy Rich” Crisman taught Ingram how to play at the Delta Blues Museum. He also attended several events that helped him hone his skills.

At age seven, he attracted the attention of the locals and was even performing in local venues around his hometown. It was a matter of prestige for Ingram when he as a member of the Delta Blues Museum performed for Michelle Obama in the White House.

Yoooooo…. @Fender Vintera campaign launched today. Was a great look shooting video + photos, recording a live track, and taking it back to the 50s with this fresh Seafoam Green Strat. Check it out when you can… More to come.

Kingfish, as dubbed by his teacher once, wasn’t just a show band or a party band, he was best of both worlds. By 2017, Christone was headlining shows alongside many music greats.

In the same way, he performed in the 10th St. Louis Festival Blues Festival, The Chicago Blues Festival. He appeared in an episode of Jazz Night in America and in 2017, he featured for Eric Gales‘ album Middle of The Road.

Christone’s life has been a highlight, and there’s so much life has in store for him. He performed in Season 2 of Luke Cage and even performed alongside many legends, including Rakim.

Ingram’s musical talent has not gone unnoticed as he appeared in Steve Harvey and Rachael Ray shows. He debuted his first self-titled album Kingfish released by Alligator Records on May 17, 2019. In the same way, his work received high-praise by various networks and magazines.

After performing almost his whole life, his net worth is $1 million –$ 5 million. His salary per gigs is not mentioned, and further details regarding this are yet to be explored.

Ingram is a born-talent. It’s only a matter of time when he reaches more substantial audiences. To accomplish such a feat at age 20 is a milestone. We wish him nothing but the best for his future.

Billie Eilish: How Much Is The 17-Year-Old Singer Net Worth? >>

He is possibly the successor of B.B. King and might be the revival of Blues music.

There aren’t many sources to confirm Ingram’s romantic life, but it is highly probable he is a man of work and doesn’t want to dabble in this aspect of life just yet.