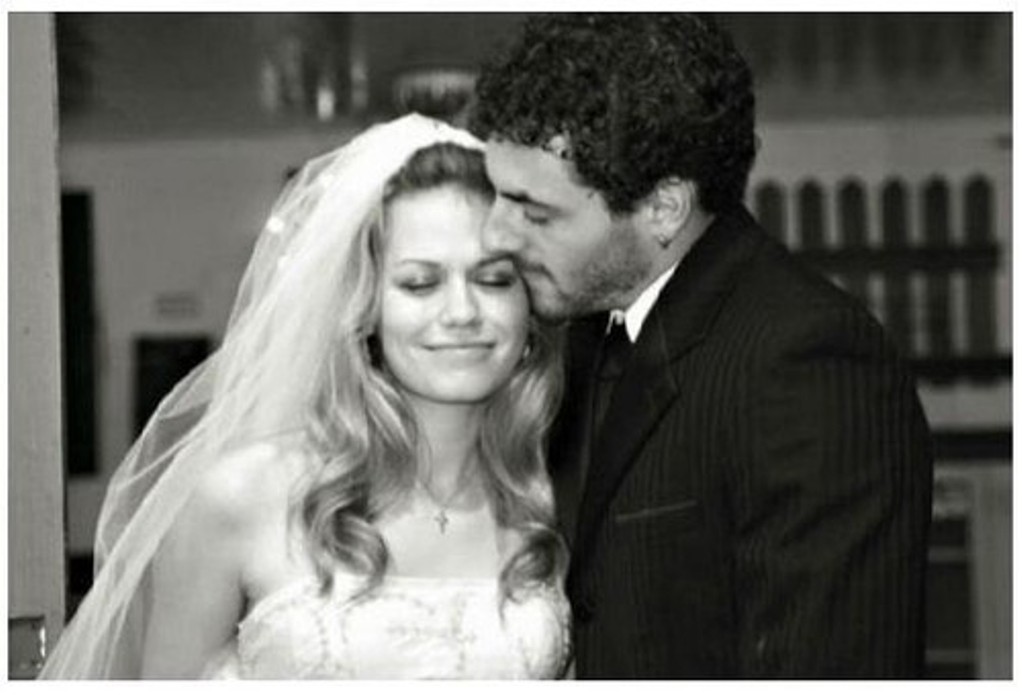 Michael Galeotti known for his role in The Jersey was a talented musician and an actor. He was better known for his marriage with Bethany Joy Lenz, an American actress, filmmaker, and singer-songwriter. 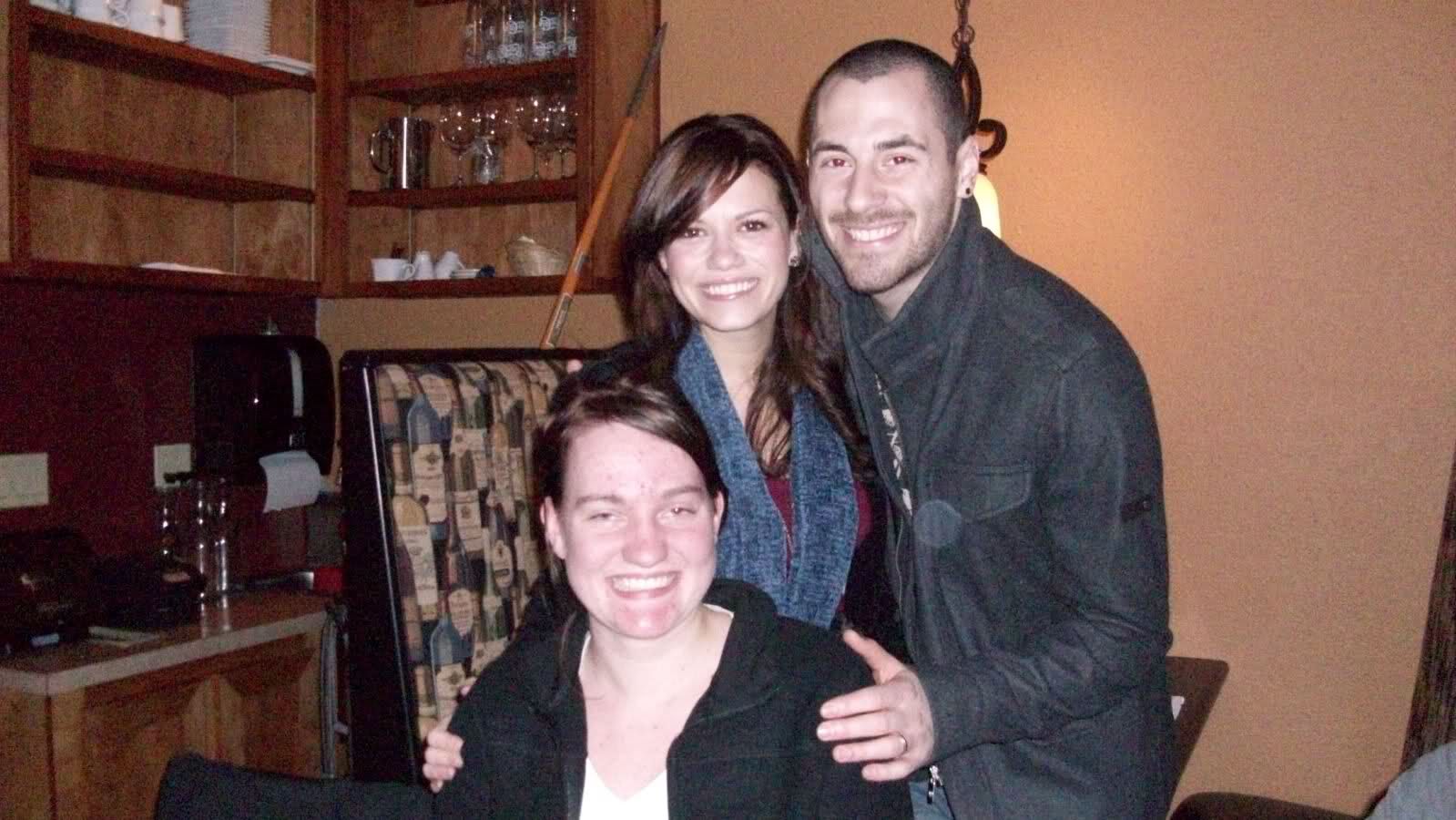 Michael passed away when he was only thirty-one. So today let us look at the life of an artist who couldn’t have the career and life he deserved.

Michael Galeotti was born on 28 August 1984 on Long Island, New York, United States. The actor lost the battle of his life at the age of 33 years.

Michael Galeotti started his career by acting in a television series named The Jersy which was aired on 2004 on Disney channel where he starred as a young actor.

Michael has also associated with the band Enation as a contributing member. He remained in the band as keyboardist from 2004-2012

Michael Galeotti became the talk of the town when he started dating Bethany Joy Lenz, One Tree Hill star. The couple sparked a romance and got married in less than a month of dating. They married on December 31, 2005, saying that they are very much in love with each other.

The couple were happily married and had a daughter together, Maria Rose Goletti who was born on February 23, 2011.

Things started to get difficult for the couple with the arrival of the new member in the family. So eventually the couple decided to end their six-year marriage and got divorced in March 2012.

Bethany wrote: “You’ll all be wondering soon why everyone is calling me ‘Bethany Joy Lenz’ again. I’m sorry to say that Michael and I have decided to divorce. We remain friendly and dedicated to raising our beautiful girl in love and we appreciate your prayers and support during this difficult time.“

Bethany was already a star in television and a well-known name, but Michael was still in the rise of his career. Also Bethany already being was linked with her co-star James Lafferty. So the divorce left him more broke than to Bethany.

Michael had fallen as a victim of alcohol and was arrested several for DUI and had also received a jail term for it.

Michael Galeotti had been facing some health issues like hypertension and high cholesterol. Also, be had been admitted to hospital for some stomach problems at the beginning of the January. He was very negligence towards his health and the doctor’s advice.

His negligence cost him more than he had probably expected, his own life. On January 11, 2016, he was found dead in his apartment by his friend who went to check on him after Michael failed to receive his calls.

Michael died very young before rising to the fame despite his talents. He had a brief life, and so was his career. So there is no estimation of the net worth of the deceased artist. However his former wife, Bethany had a net worth of $6 million at the time of their divorce.