Home » Biography » Media Personality » Who is Elon Musk’s First Wife Justine Musk? Where is she now?

Who is Elon Musk’s First Wife Justine Musk? Where is she now? 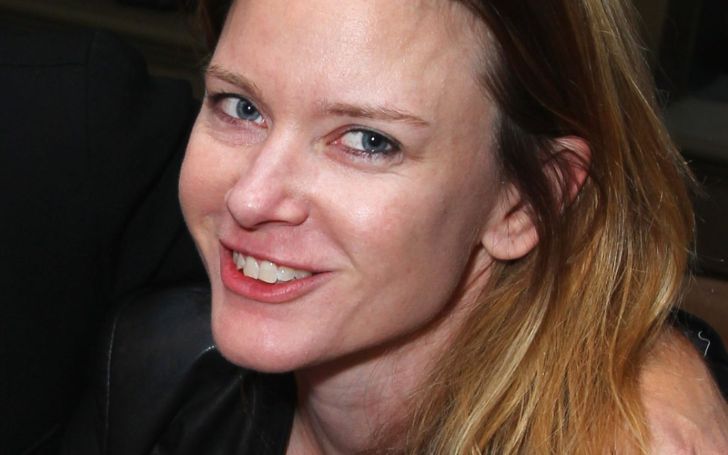 The Canadian author Justine Musk is best known for her contemporary fantasy novel, ‘BloodAngel.’ She is even more recognized for being the first wife of the billionaire industrialist Elon Musk, the co-founder, CEO, as well as the product architect of Tesla, Inc. and the founder, CEO, and lead designer of SpaceX.

After eight years of married relationship with Elon, Justine parted her ways. Her admirers are wondering where is Justine Musk now? Where are their children? To know all this vital information about Elon Musk’s first wife, stick with us!

Initially, Justine met Elon while they were both students at the Queen’s University. Elon used to sent letters and flowers to the love of his wife.
Eventually, the duo fell in love and started dating each other. Elon and Justine took their relationship into the next level, and they married in 2000.
Their first child, a son named Nevada Alexander Musk, was born in 2002. Sadly, their child died of a sudden infant death syndrome (SIDS) ten weeks later.

All their children after that were born through in vitro fertilization. Justine gave birth to the twin boys, Griffin and Xavier, in 2004 and the triplets, Damian, Saxon, and Kai, in 2006.

Be that as it may, their romantic fleet didn’t work as well as other couples. They decided to part their ways with a hateful divorce.
Later, she released a public statement on September 13, 2008, informing the media that she was divorcing Musk. Nevertheless, Justin and Elon share the joint custody of their five children.

Where is Justine Musk now?

After getting a divorce with her ex-husband, Justine contributed an article “I Was a Starter Wife” to ‘Marie Clarie,’ where she describes her marital relationship with Musk.

There she went on to call herself a “model ex-wife” who gets on well with Talulah Riley, Musk’s second ex-wife. Yes, after his split with Justin, Elon married the next woman in his life Talulah and did the same as he did with his first woman.

Justine takes her personal life very vital and conscious, so she likes to live a low-key lifestyle. As of now, Elon Musk’s ex-wife Justine Musk resides in Bel-Air, California.

Justine Musk was born as Jennifer Justine Wilson in Peterborough, Central Ontario, Canada on September 2, 1972. Being in a relationship with her ex-husband, Justine was quite straightforward about her relationship. Nonetheless, little is known about her family and early life.

Yet, it is known that, after graduating from high school, she enrolled at the Queen’s University in Kingston, Canada. Ther she earned her degree in English literature. Later, she went to Japan where she taught English. She also stayed in Australia for a while.

Born on 1972, Justine Musk is 47 years of age as of now. Justine stands tall with fair height and weight. As she lives a low-key life, information about her height, weight, and body measurements are still in the dark.

Justine Musk Net Worth | How rich is Elon Musk’s ex-wife?

Being the ex-wife of a famous billionaire, Justine surely received her part from Elon Musk’s net worth. Well, as of now, Justine Musk’s estimated net worth is $5 million.

Justine got false accusation of her marriage and divorce with Elon, for his money. However, she dealt with all of those rumors professionally with the help of her blog.

The co-founder of SpaceX, Elon surely paid a handful amount of money to his ex-wife after the finalization of their divorce. Even though the exact figure of how much money did Elon Musk pay his wife as alimony is not known, some sources revealed that Elon paid $4.2 million to Justine.

Meanwhile, other sources claimed that Justine was paid more than $6 million and a certain percentage of shares from his businesses. Well, new reliable source claim that summing her income from books and alimony, Justine Musk’s net worth is around $5 million as of 2019.