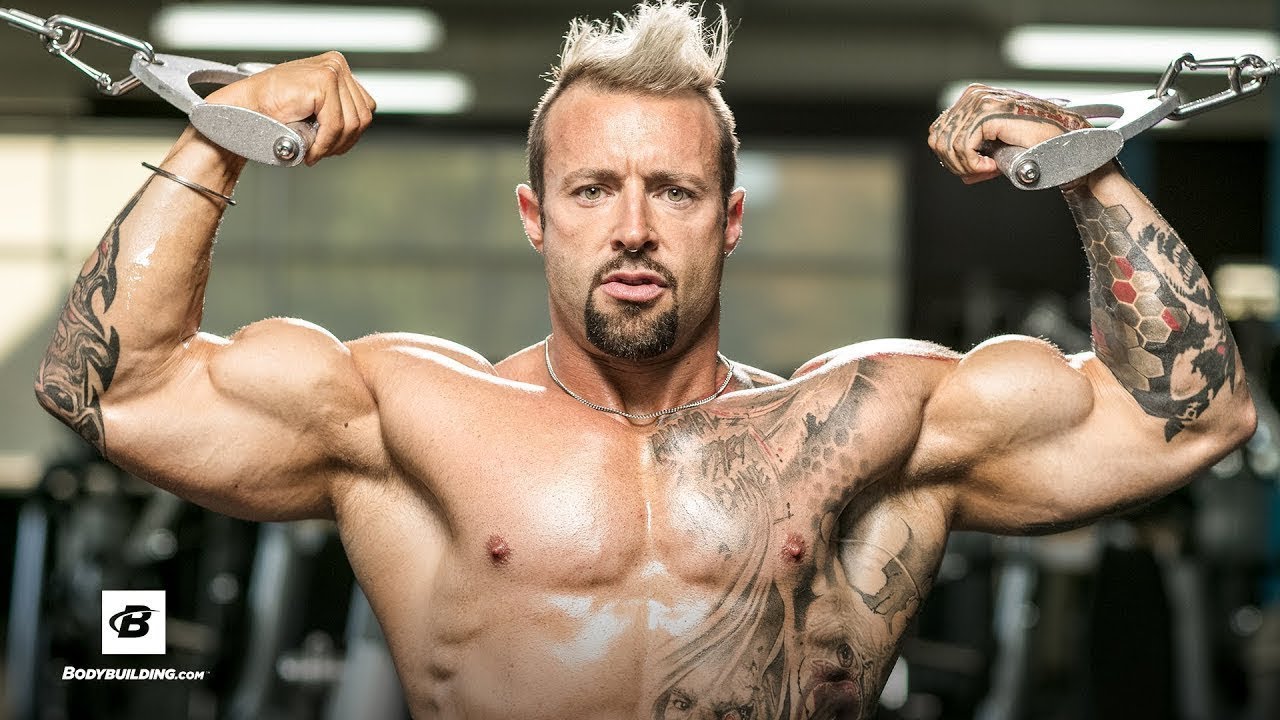 Contrary to his name, there’s nothing thin about Kris Gethin. This brawny man is the brains behind Kaged Muscle, Kris Gethin Gyms Franchise, and Healthkik, which offers fitness programs, supplements, products, recipes, and more.

Kris is one of the most productive and successful bodybuilders— a prominent celebrity trainer, fitness book author, and ultramarathon participant. He does all of these while forming his bodybuilding and fitness empire.

Why is Kris Gethin Famous?

He is best known for designing the Dramatic Transformation Principle (DTP) in bodybuilding, described as a high volume and high-intensity training. By using a variety of repetition ranges, weights, and rest periods, it aims to shock the muscles into enhancing and defining them. His 12-week program promises to change a client’s life by achieving maximum muscle. With what it aims to do, a magazine gave a new meaning to DTP– dramatically transform your physique. 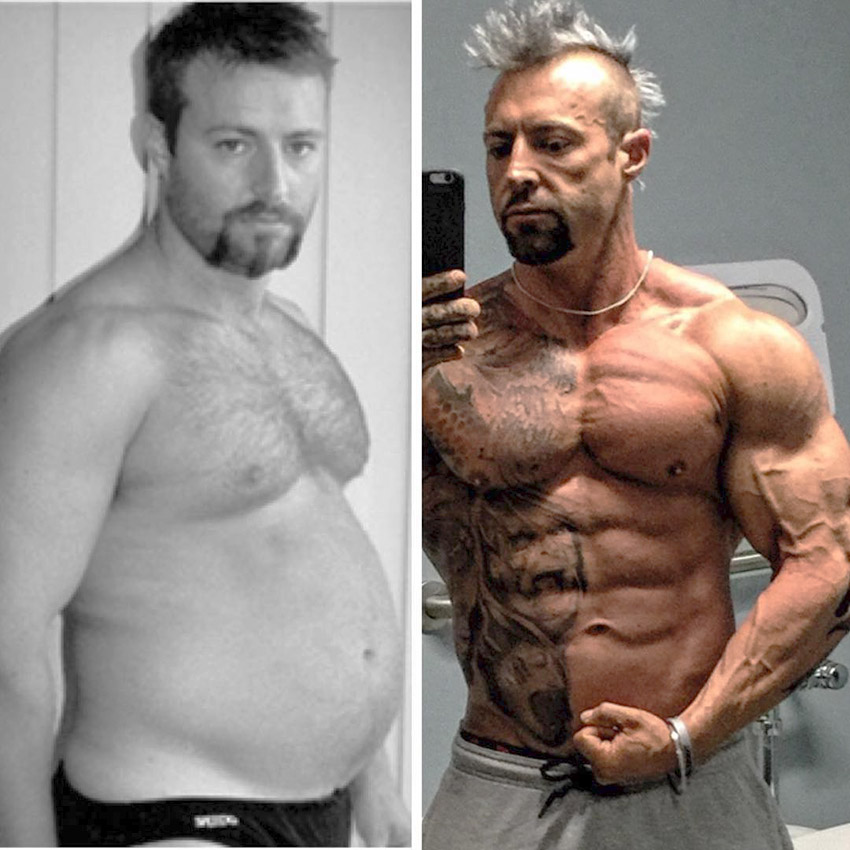 How Much is Kris Gethin Worth?

Other income streams come from his work as a fitness trainer, book sales, and other business deals could reach another $10K.

In 2007, he wed Swedish bodybuilder Marika Johansson. The union lasted until around 2015 and neither of them shared with the public about the details of the split. They likely do not have children.

The Kaged Muscle man is reportedly seeing someone, uploading a video of his new girlfriend getting a tattoo– one of Kris’ “addictions”– on YouTube, in 2017. As no report about their separation had surfaced, it is safe to assume the two are still together.

Before becoming the muscleman and extraordinary fitness entrepreneur that he is, Kris Gethin was a motocross racer in his teens. As fate would have it, he met an accident and was told that he could no longer ride a motorbike. He started lifting weights to recover from a serious back injury, prove the doctors wrong, and to overcome depression.

In his 20s, he left his birthplace in Wales for Boise, Idaho, to work as the editor- in- chief of Bodybuilding.com. He was likewise a former writer-photographer for FLEX magazine in Australia. These jobs allowed Kris to form relationships with respected bodybuilders.

Kris later became a pro bodybuilder himself, training prominent businessmen, athletes, models, and celebrities. His clients could have reached more than 10,000 in his entire career span. He has also certified more than 800 personal trainers in the said period.

His career as a fitness entrepreneur took off when he became the co-owner of franchise-driven Gethin Gyms, with branches in London, and in India’s major locations Mumbai, Raipur, Kukatpally, Jalandhar, Mohali, and Kolkata. Kris used to live in Australia and shuttled frequently to India for five years as he managed his gyms. 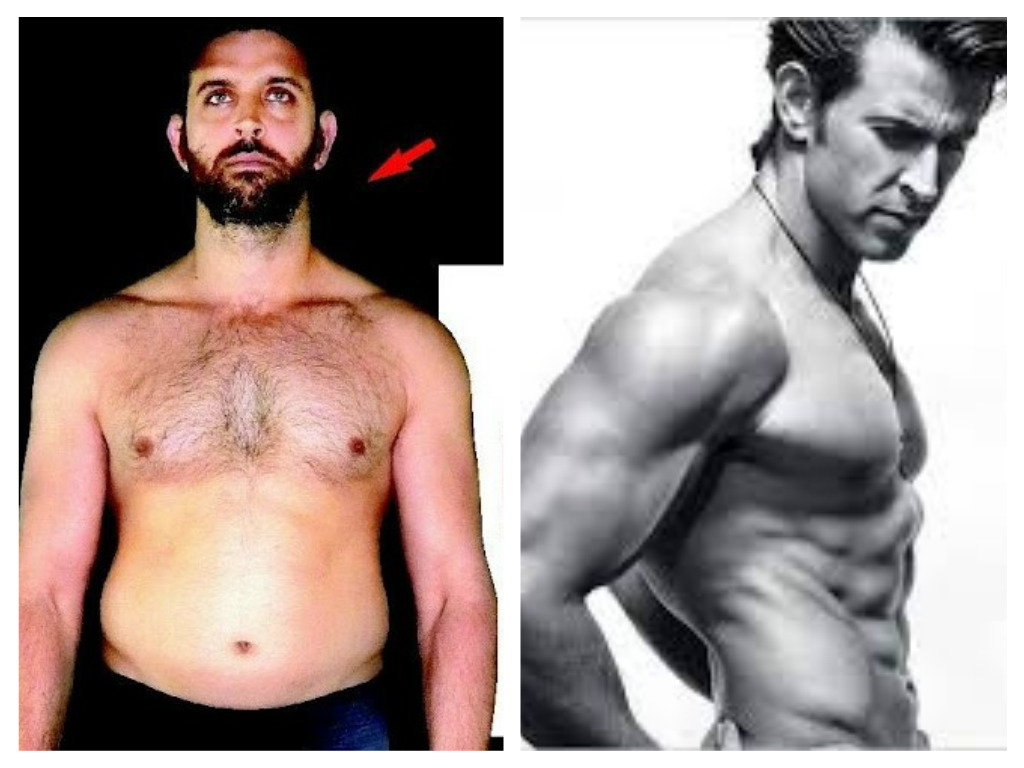 In 2010, Kris went to India to promote his book Body by Design. Bollywood superstar Hritik Roshan  had read the book and was eager to be trained by Kris, as he needed to muscle up for an upcoming superhero- inspired movie. Kris’ manager, who had Indian heritage, was able to convince him to train Roshan and the rest, as they say, was history. Kris took a bevy of Bollywood stars under his tutelage.

One of the top body builders in modern history, Dorian Yates, suffered an injury and later trained under Kris Gethin. A six- time Mr. Olympia, Yates and Gethin were seen together in this workout video in 2013.

The rest of his famous clients remain anonymous.

In 2013, Kris Gethin and then-wife Marika Johansson, also a bodybuilder, filed a complaint against the founder of a fitness company in Bandra, India who hired the couple in training Bollywood actor Hrithik Roshan and his family without, paying them.

The fitness company owner, Sheru Aangrish, denied the accusations and it is not clear what has become of this legal issue.

That same year, Kris was also banned in Gold’s Gym in Bandra, on suspicion that he was, like the other fitness coaches, trying to “steal” the gym’s clients. Another reason would have been to avoid personal trainers to sell supplements in the facility.

Kris responded by saying he has never experienced such a ban in any country where Gold’s Gym was operating. He has been training in various Gold’s Gym locations for 13 years, and held a privilege membership for more than five years in Gold’s Gym in Venice, California.

He maintained that he trains low-key and never attempts to steal clients nor sell supplements, as he has other platforms from which to do his business.

Kris discloses that his main purpose is to improve people’s fitness, health and performance goals through his websites, books, podcasts, newsletters, online video trainers, newsletters, among other media platforms.

He claims to train purposely and efficiently, not believing in the principle that progress is achieved by spending more hours in the gym. 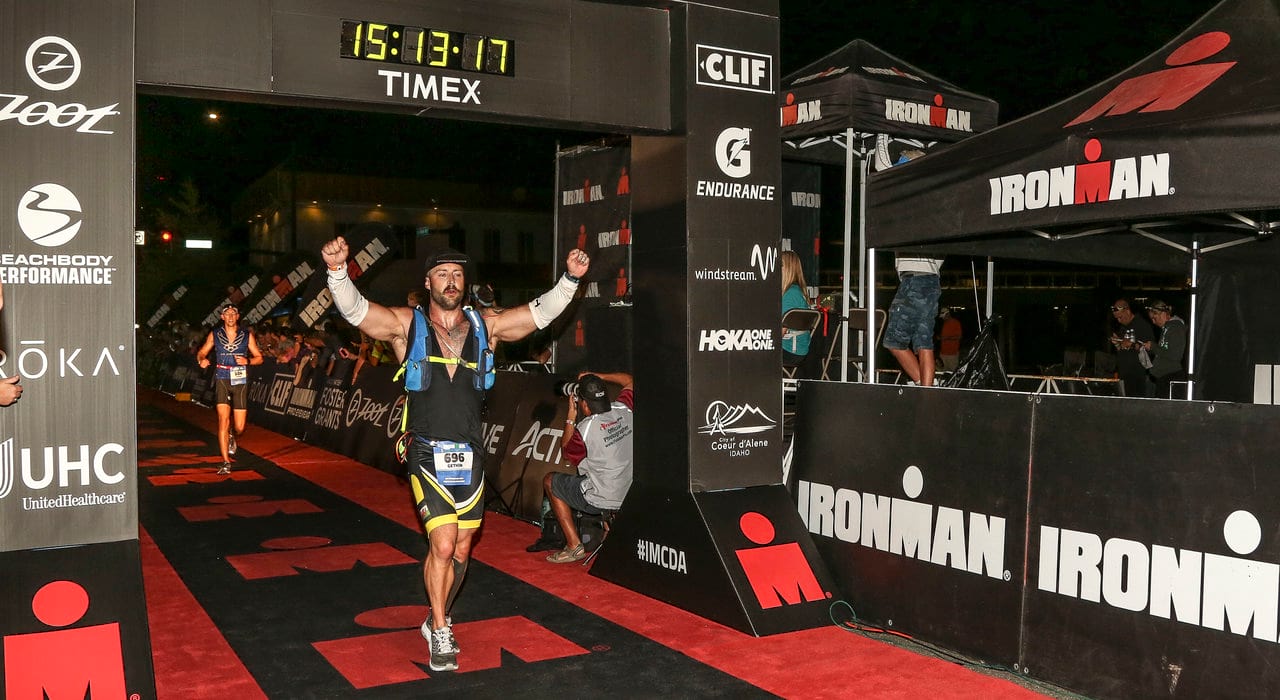 A believer of cross-athleticism, he also participates in ultra-marathons, Ironman, Spartan races, and other sporting events. To prepare for the Iron Man, Kris hired the equally famous Alex Viada.

His Facebook bio says he is a strict fitness coach– a job that only takes 5 percent of his time. He admitted that he does not coddle clients, and never allows “cheat days” to maintain a stringent diet.  He has also become choosy in accepting clients, and sticks to his principle of helping change other people’s lives through improving their health.

He recommends weight training for 3-5 times per week, with each session lasting anywhere from  45 minutes to one hour. Cardio exercises should be done on a daily basis, he adds.

Believing that an empty stomach slows down metabolism, he always consumes breakfast before training.

Kris advises that each meal should consist of palm-sized protein source with a palm-sized carbohydrate source, and a fist-sized portion of vegetables. Kris also suggests to drink a gallon of water daily and take performance-boosting and muscle-recovery supplements. 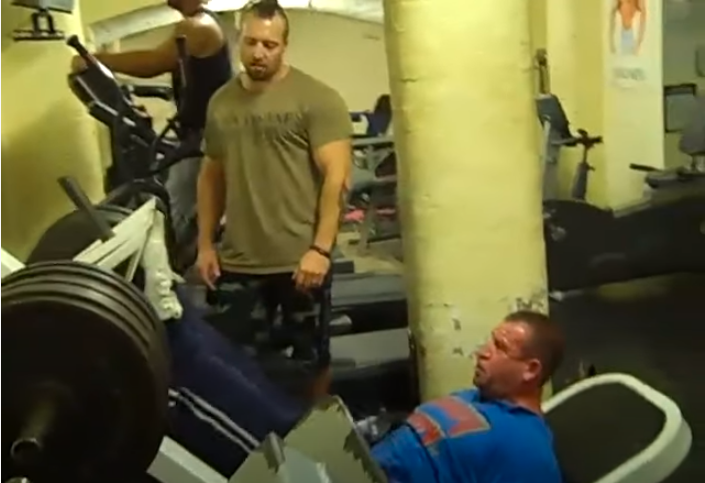 Despite being in the bodybuilding business for a period of time, Kris Gethin believes that one’s well-being and overall health should be the primary focus. The heart remains to be the body’s most important muscle, he says. Healthy habits such as; regular exercise, getting enough sleep, staying hydrated, taking vitamins, among others, must be a priority.

Feeling good is contagious, and you share this feeling with the people you love and interact with. It all starts with how you feel from the inside, and Kris says he loves “helping people find that energy within themselves”. In keeping up with the COVID-19 pandemic, he posted a home workout video for health buffs unable to go to the gym.

If there are things to learn from Kris, it is setting the bar higher, pushing yourself to the limit, and persevering in order to succeed. 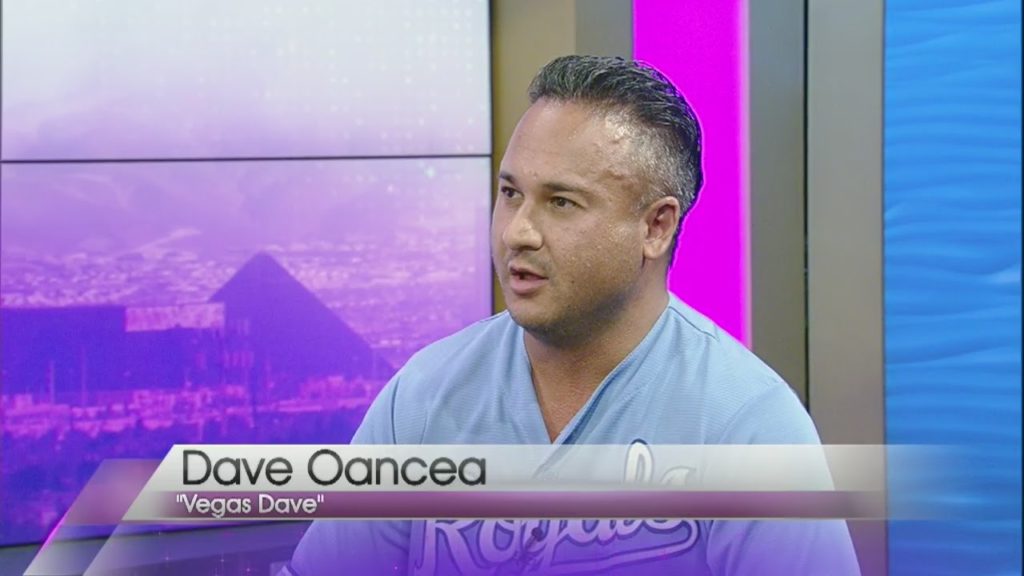