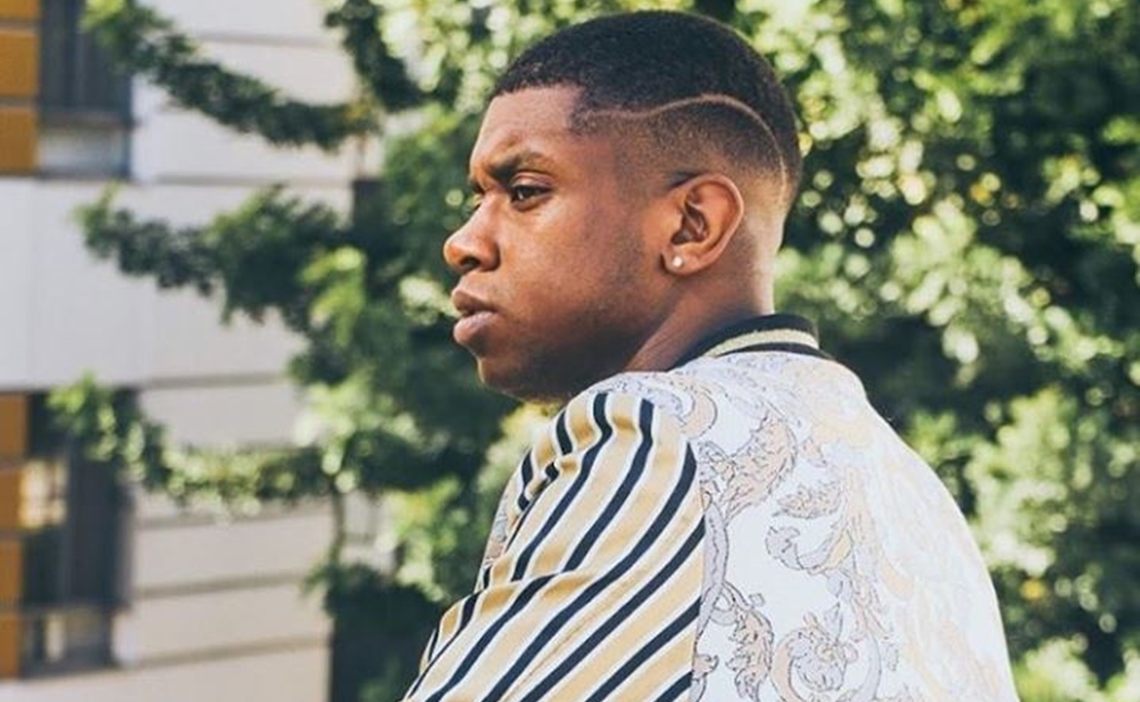 World famous A Capella group’s Pentatonix newest member, Matt Sallee is an American Pop singer and musician. He replaced Avi Kaplan as the lead base in the five-member group in 2017. Other group members of Pentatonix are Scott Hoying, Mitch Grassi, Kevin Olusola, and Kristin Maldonado.

Matthew Sallee also known as Matt Sallee was born in La Plata, Maryland. He was born on February 11, 1994, on Friday. His zodiac sign is Aquarius. Matt was interested in music since childhood and played in church at a very young age. His parents were both musical person, and Matt caught up with his parent’s interests. Matt’s father is a music pastor and played piano taking Matt on his lap.

Matt in his first ever musicals

#flashbackfriday Back to circa 2006-2007 in one of my first ever musicals “Honk! Jr.” ? Also the beginning of a lifelong friendship with one of my forever friends @shilson17 ??✊??? we were so little ?

Keen in music and vocal, Matt did many shows and musicals in his school. He trained in classical music and sang in all choirs available through the high school. He also performed in places such as Kennedy Center, Morman Temple Visitors Center and the Apollo Theater.

After graduating from high school, Matt Sallee decided to go to the Ellon University but was rejected. He then enrolled in Berklee College of Music and earned various opportunities to sing and try A Capella with Pitch Slapped.

Matthew joined Pitch Slapped in the first semester and went to lead the group in his senior year at Berklee. He performed alongside artists such as Jessie J and Grammy winner Miss Jill Scott.

Matt is a versatile singer and has trained in all genre. He can sing bass, can lead as a vocalist and can rap too.

Getting to know Matt Sallee

What Matt Brings to Pentatonix

The members of Pentatonix in a television interview described Matt as an incredibly talented, hard-working and charismatic person. Matt, in his short time with Pentatonix, has bonded quickly and has adapted to the needs of the group. He provides not only with music and bass, but shares positive mentality, and entertains the hardworking group.

Matt is also seen dancing in music videos, media blogs and in other media outlets. Matt replaced Avi as a base singer but in this short period has grown as an integral member of the group.

Excited to introduce Matt Sallee!! Our new bass joining us this holiday season! I hope y'all LOVE him as much as we do! pic.twitter.com/YAZQ2iJKpe

Matt Sallee has recently joined Pentatonix and his earnings prior joining the group is unknown. Currently, his worth is around $200,000, but surely this figure will grow as he tours and features in new videos of the group in coming years.