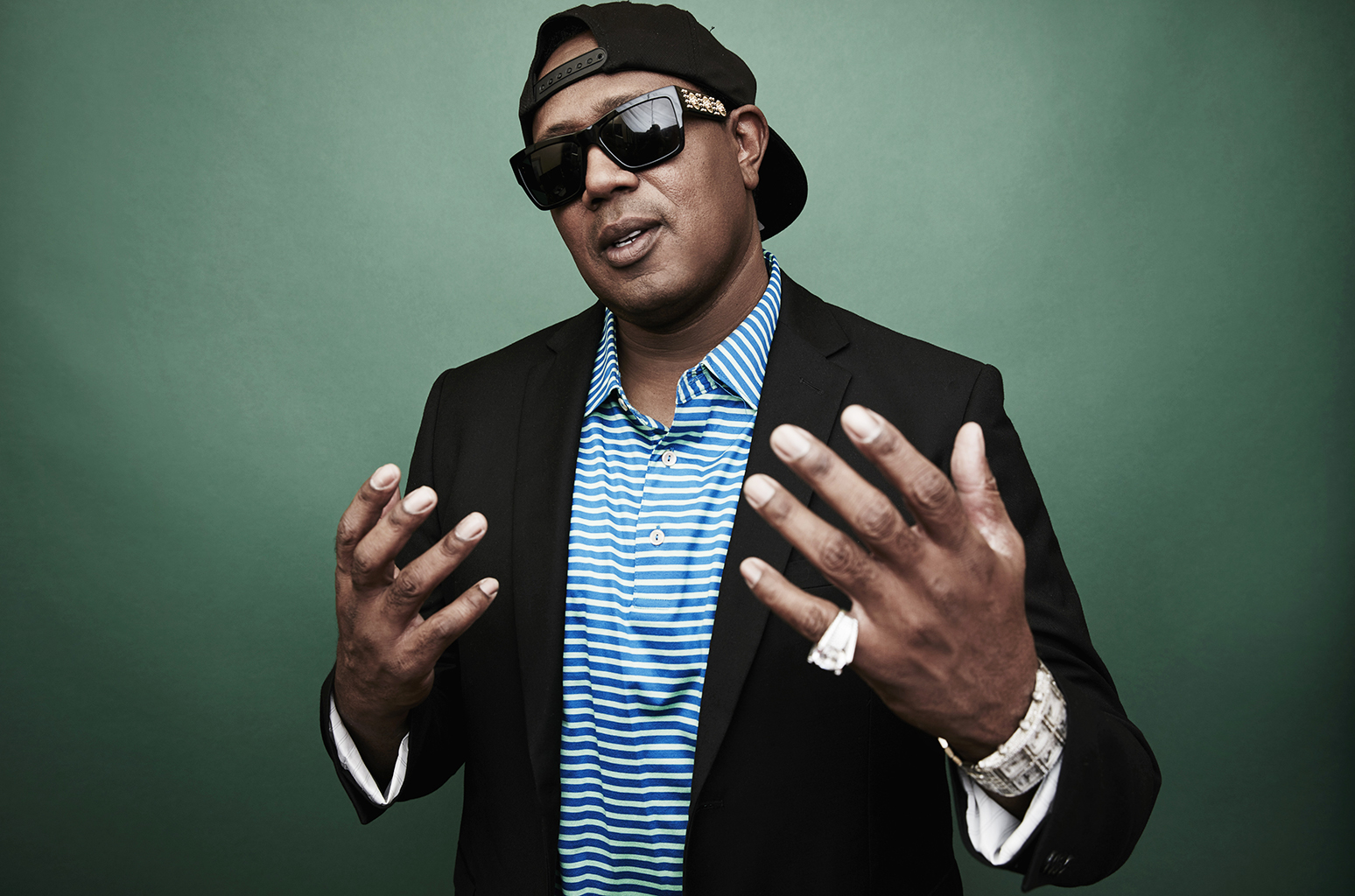 He has released some albums and acted in the several films. He can make a million dollars from his music sales and movies. From his album, ‘ We All We Got.’ Master P earned more than $55 million.

Apart from his musical career, he is also a successful businessman, entrepreneur, and investor. He invested money in varieties of the industry. No Limit Enterprises grossed $110 million in 1998, according to Black Enterprises magazine. In the same year, Master P peaked at number 10 in Forbes magazine’s list of America’s 40 highest paid entertainers and his estimated net worth of $56.5 million.

In 2009, Miller generated more than $661 million, becoming ‘The highest paid hip-hop entertainer’ in the world at the time.

He has owns 45 companies. After establishing the No Limits Enterprises, he owns the number of companies such as No Limit Clothing, No Limit Films, P.M. Properties, Advantage Travel and many others. These are all the part of Rapper Master P’s $375 million net worth.

The rapper has owned 13 expensive cars and 31 properties. He has owned a mansion in Missouri city. It covers 11,500 square feet. There are six bedrooms, seven and a half bathrooms, a home office, sunroom, art gallery, gym, home theater, game room with wet bar and a seven-car garage. In his mansion, he has three large chandeliers which are estimated the cost of $300,000.

In February 1991, he released his first studio album “Get Away Clean” and second album ‘Mama’s Bad Boy’ in 1992 which were published by In-A-Minute Records.

In 1993, Master P released his first collaboration album with TRU group titled ‘Why’s da Killer?’ After that, he released his third studio album ‘The Ghettos Tryin to Kill Me!’ in 1994 and after three years later in 1997 it was re-released as a limited edition under Priority.

In 1997, he released his breakthrough album, Ghetto D which sold over 761,000 copies and was certified platinum. His single “Make ‘Em Say Uhh!” reached at No. 16 on the Billboard Hot 100 and Hot Rap Singles at No. 6. The hit single was certified platinum by RIAA and sold over 1,200,000 units. His seventh album ‘MP Da Last Don’ debuted at number 1 on the Billboard Top 200 charts selling over 4 million copies in its first week.

In 2000, he collaborated with 504 Boys releasing their debut album ‘Goodfellas’ which peaked at number 1 on the Top r&B/Hip-Hop Albums and at 2 on the Billboard 200. In 2001, Goodfellas was certified platinum and sold over 1.5 million units in the United States of America. In the same year, he released his tenth studio album ‘Game Face’ by Universal Records.

In 2004, his eleventh album ‘Good Side, Bad Side’ was released through Koch Records, debuted at number 1 on the US Billboard Independent Albums chart.

After four years later, Master appeared in the Gucci Mane’s track titled “Brinks” in 2011. In 2015, Master p released his second mixtape ‘We All We Got’ with new group Money Mafia including his son Maserati Rome, Play Beezy, Flight Boy, No Limit Forever and many artists. That year, he released his fourteenth album Empire, from the Hood to Hollywood by his label No Limit Forever  Records and Globy House Records.  He also released several albums and mixtapes like Funeral, The Grind Don’t Stop, The G Mixtape, The Gift Vol. 1: Return of The Ice Cream Man and many others.

Besides, music career, he is also a successful businessman. After the death of his grandfather, Percy inherited $10,000 as part of a malpractice settlement. Then he opened his own record label ‘No Limit Records’ in Richmond, California. Master P has faced bad time after his brother, Kevin Miller was passed away. However, this leads him to become a successful entrepreneur.

He has invested millions of dollars in the different venture that he had made form his record label. According to Black Enterprises magazine, No Limit Enterprises grossed $110 million in 1998. In 2008, Miller founded Better Black Television, a cable television network in New Orleans and launched in 2009.

According to Wendy Day, rapper Master P is the CEO of the Rap Coalition and he was the first person the way a corporate entity like IBM would market to their clientele. He also used pen-and-pixel covers into the public arena and still releasing his solo records. Master P record labels have sold 75 million records as a result of his innovative marketing and branding strategies.

Apart from that, he also made his acting career in the entertainment industry. He has featured in numerous films and television shows.  From 2003 to 2006 he starred with his son Romeo Miller in ‘Romeo!’ on Nickelodeon. He was also a contestant on Dancing with the Stars and partnered with Ashly DelGrosso but eliminated on 4th Week. He produced several movies like Uncle P, Uncle Willy’s Family, Soccer Mom, Toxic, Foolish and many others.

In 2015, Master P and his family starred in their own reality show “Master P’s family Empire.”

Master P was married to his ex-wife Sonya Miller in 1989, and he has shared seven children with her. In 2014, his wife Sonya filed legal documents for divorce, and after few months, they divorced. She claimed for nearly 40% of the net worth of Master P’s net worth which includes 31 properties, 13 cars, 45 companies, and other stuff.

According to the documents that Sonya filed, the real estate properties of Master P are spread across Cali, Louisiana, Texas, Tennessee, and Georgia; she claimed for 8 of them. She also wanted one of their three chandeliers.

However, Sonya is rebuilding her life with her ex-husband, Ray Tycoon Master P and also she talked about how the industry changed their marriage for better and worse plus the messy divorce in 2017.

After divorce with his ex-wife Sonya, now he is in a relationship with Simin Hashemizadeh, the CEO of South Pacific Surgery Center in Beverly Hills. The two have been dating since 2016. In 2017, Rap Mogul Master P gifted a White Rolls Royce Ghost car which cost $270,000 on the Valentine Day.

Cars 911 dealership said that Simin’s gift was a total surprise to Rapper Master P and that she also got him a $50k pair of diamond earrings from VHS Diamonds in L.A.

Percy Robert Miller was born on 29 April 1967 in New Orleans, United States of America. He was born and raised in New Orleans in the Calliope Projects. Percy is the oldest son among the five children. He has one sister named Germaine and three brothers, Kevin, Corey known as C-Murder and Vyshonne Miller as Slikk The Shocker.

Percy attended Booker T. Washington High School and later he went to Warren Easton High School. After high school, he joined the University of Houston, but he dropped after a few months later and transferred to Merritt College in Oakland, California. He majored in the Business Administration.