Beneath the catchy song, Pumped Up Kicks lies a dark message on mental health and gun control. Click to find out more from singer-songwriter Mark Foster.

Ensconced in catchy tune and funky beat, the song Pumped Up Kicks embodies Mark Foster’s prolific musical talent. He wrote and played each instrument in the song, his falsetto reminiscent of Maroon 5’s Adam Levine.

The beat to the song inspired by Fleetwood Mac’s hit song, Dreams, kicked off Foster the People’s place in the music industry. Billboard chose it among the 100 songs that defined the decade.

Perhaps only few people know that the song they’ve swayed or bobbed their heads to holds an implicit message on gun control, bullying and mental health.

In 2013, Mark Foster bought a $2.1 million property in Hollywood Hills from famous soap opera actor Maurice Benard, according to Variety.com. 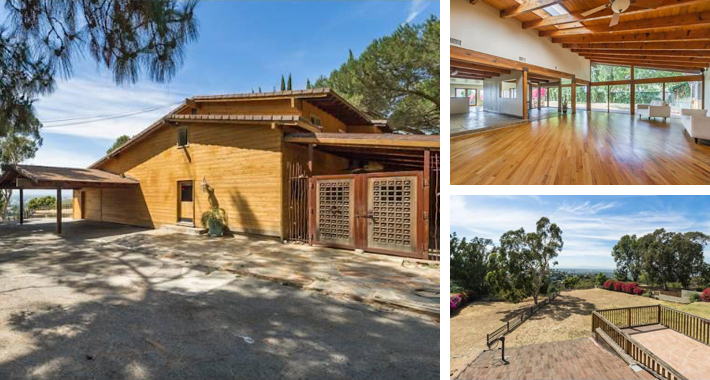 With over 52,000 square foot of land, the property had been on sale since September 2008 for $3.6 million and again late last year for $2.4 million, it further stated.

The house also features a private screening room, a gym and a massive deck.

From the looks of it, Mark Foster can host a mini-concert in his sprawling property.

Mark Foster’s parents are Daniel and Kathleen. He was an only child born in California but grew up in Cleveland, Ohio.

His maternal grandfather was born in Bolivia to American parents. Mark’s great maternal grandparents were Germans who had settled in Pennsylvania.

Mark has a tattoo of boxing gloves to honor his grandfather, who was a boxer. He owes his father for encouraging him to pursue his dreams. 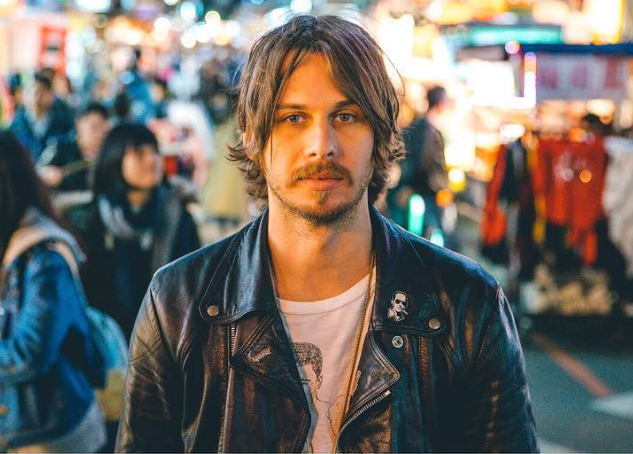 A talented multi-instrumentalist, Foster played the drums, guitar, and piano as a member of the Cleveland Orchestra Children’s Chorus. As a teen, he played in garage bands.

In an interview, Foster said he started going to music shows at age 13 to see local bands play. He said it was a pleasant feeling to have a “family” in the local music scene, as he did not feel he had a “family at school”.

He later played in a hardcore band and was having gigs in Cleveland’s happening bars such as Peabody’s, Phantasy and The Pit.

He graduated from Nordonia High School in Macedonia, Ohio and upon his father’s advice, moved to Sylmar, California to pursue his musical career.

In California, he lived with an uncle but was struggling to break through the industry for several years.

For the next eight years, Foster was the epitome of a starving artist and worked odd jobs- painting houses, telemarketing, bartending and waiting tables to develop his network.

At 22, an opportunity to work at Aftermath Entertainment, Dr. Dre‘s record label, gave Foster a glimmer of hope for a solo career, but the deal did not materialize.

He then wrote songs and scores for film and television projects for comedian Andy Dick for about seven years.

Foster also worked as a music producer, producing songs for bands like Frodad and The Rondo Brothers, among others. In 2008, he wrote commercial jingles for Mophonics—a company that writes and produces music.

Before making it big with Foster the People, Mark released a nine- track solo album, in 2009. It included songs for Foster’s friends; Downtown, dedicated to the late Brad Renfro, who died of drug overdose, and Ballad of Andy for Andy Dick, who Mark worked with for several years.

Another song called “Polartropic (You Don’t Understand Me)” was featured in the soundtrack of the 2012 animated film Frankenweenie.

In 2009, Foster finally had success in forming a band along with his two friends, Mark Pontius (drummer) and Jacob “Cubbie” Fink (bassist). A CNN interview revealed they were all aspiring musicians who worked odd jobs while waiting for a break.

“Foster and the People” was the band’s original name but many of their friends mistook it as “Foster the People”, so the band stuck to the name.

The band has since released three studio albums: Torches in 2011, Supermodel in 2014, and Sacred Hearts Club in 2017 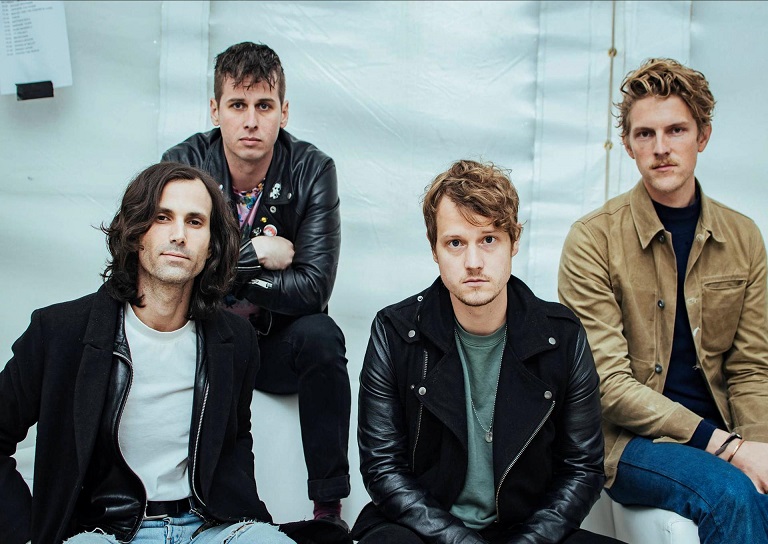 Foster wrote and recorded the song in five hours, which later became the band’s first song. He released it online in 2010 and received favorable feedback, making its way to television shows like Entourage and advertising campaigns for Nylon and other companies. Because of the song’s increasing popularity, Columbia Records signed the band in the same year.

The song eventually peaked at number 3 on the Billboard Hot 100 within September to October 2011. It was nominated for the Grammy Award for Best Pop Duo/Group Performance in February 2012.

Worried about the increasing mental health issues among teens, and the increasing incidents of mass shootings impelled Foster to write the lyrics for Pumped Up Kicks. The song’s chorus is a glaring warning to the victims: ‘better run, better run, faster than my bullet’.

In an interview, Foster admitted being bullied in high school and bassist Jacob Fink’s cousin was a survivor of the Columbine School shooting in 1999.

The song became controversial just weeks after topping the BillBoard Hot 100, when  the Sandy Hook Elementary School shooting happened. This prompted radio stations to stop playing the song temporarily, while MTV bleeped the words “gun” and “bullet” from the chorus.

The shooter, Adam Lanza, was diagnosed with Asperger’s syndrome who, in his teens, suffered from depression, anxiety and obsessive-compulsive disorder. According to the Office of the Child Advocate report, Lanza’s preoccupation with violence and access to deadly weapons proved a “recipe for mass murder”.

Garner, 10 years younger, stars in Netflix- based crime drama Ozark, where she won an award for Outstanding Supporting Actress in a Drama Series in 2019. Accepting the award, Garner thanked Foster, calling him “the love of my life.”

No public announcement was made, but rumors circulated that Foster proposed to Garner in May 2019 while the two were in Yellowstone National Park. 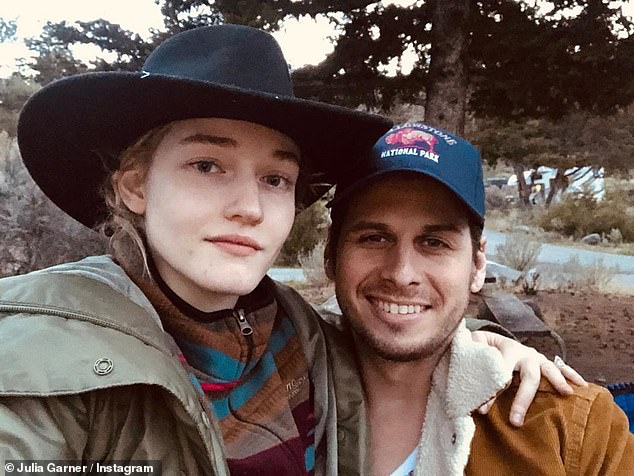 Foster the People With Other Artists

His major influences include The Beach Boys and in 2012 Grammy Awards, Foster the People performed with them, along with Maroon 5.

The band played in Dublin, Ireland in 2012 where they met and spent the evening at U2 frontman Bono’s house to hang out and talk about music, art and poetry.

The apology came following a 2018 interview in which Foster joked that he and his bandmates gave all their subpar material left on the cutting-room floor to Imagine Dragons.

The band continues to tour worldwide and their audio CD albums are available on Amazon.