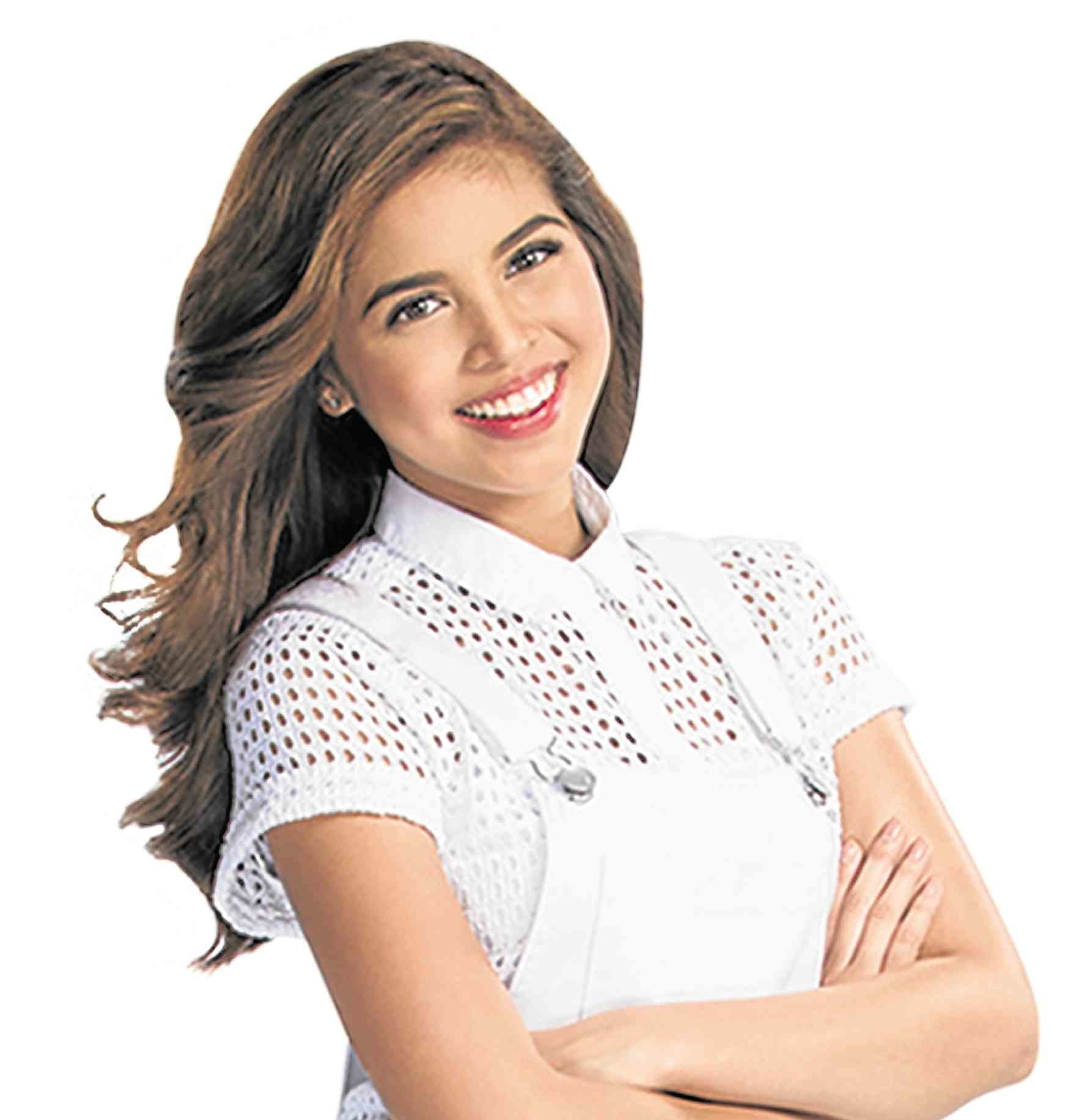 Find out how this Filipino actress transformed from being an overnight Dubsmash sensation to one of the most Tweeted and Googled celebrities on the planet.

For the sheer fun of it, Nicomaine Dei Capili Mendoza started creating and uploading dubsmash videos in 2015. The 20-year-old, who would later be known as Maine Mendoza, was bored and waiting for applications as a flight attendant to open — a dream she’d had since childhood.

As fate would have it, Maine was thrust in the limelight when her impersonation of former Philippine Presidential daughter Kris Aquino was posted on Facebook, amassing 1 million views overnight.

She was the face of various television and print commercials for local and international brands such as the ‘Belo Medical Group,’ Swiss luxury watch brand ‘Omega,’ ‘Zonrox, bleach, ‘Eskinol astringent,’ ‘Tide detergent,’ ‘Nescafe’, ‘CocaCola’ and Shell. Mendoza inspired beauty enthusiasts after collaborating with MAC Cosmetics Philippines to launch her own lipstick line.

Taking after her parents’ entrepreneurial skills, Mendoza opened her own  McDonald’s franchise in 2017, located near her parent’s petrol station in her hometown. It is a fitting venture as she also endorses the American fast food chain giant and has appeared with her onscreen partner Alden Richards in one of their TV advertisements. Industry sources reveal that a McDonald’s franchise costs from PhP 30 million ($593K) to P50 million ($988K), depending on the store’s location and layout. 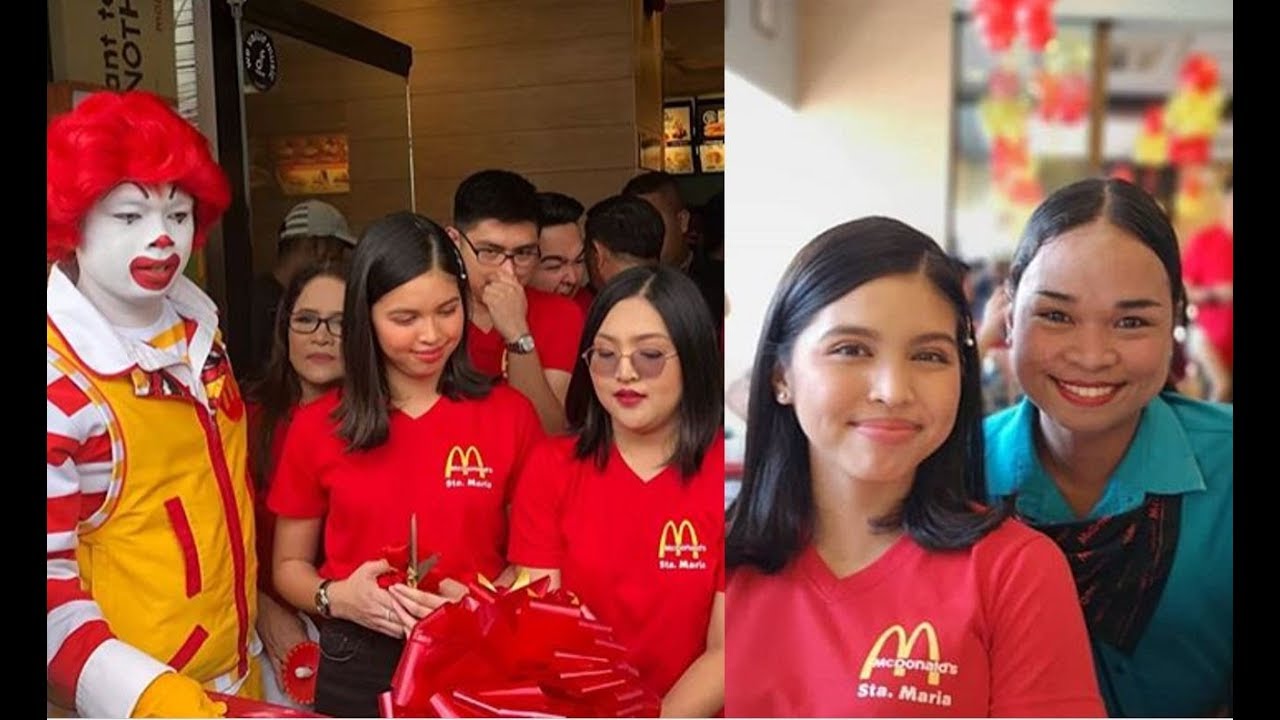 Part of the proceeds from her business ventures and products endorsements were spent for the purchase of her dream house, estimated at PhP 25M ($495K) and a Hyundai Grand Starex Limousine, pegged roughly at Php 4M ($79K). 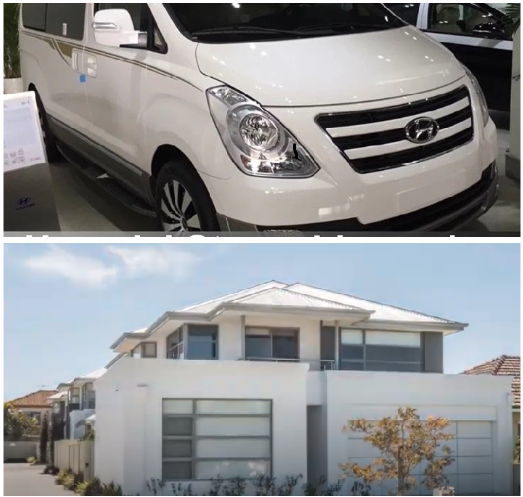 Those who know her are quite surprised why she dabbled in the entertainment industry. Maine’s mother Mary Ann, in an interview, revealed that her daughter is quite shy, and her mischievousness is usually reserved only to her siblings.

In her book, Maine gets candid about her childhood, saying she was an awkward kid. She explained they did not have much when she was growing up. As a child, she had to sleep with her siblings in the only room that the family had.

She may be able to buy anything she wanted these days, but as a child, her wardrobe consisted of hand-me- down clothes from her older sister.

Despite living modestly, her parents always showed how important family is– a trait that Maine has acquired from them, among others.

Maine took Hotel Management and Culinary Arts and went to the United States shortly after graduation for a six-month internship at ‘The Sagamore’ resort in upstate New York.  She returned to the Philippines later, where she sought to work on her dream profession as a flight attendant.

Then came the viral dubsmash video that changed everything.

Maine’s father, Teodoro Mendoza is an engineer while her mother,  Mary Ann, is an accountant. The do have businesses, the most prominent being a petrol station in Sta. Maria Bulacan. A good amount of money is required to set up a gas station in the Philippines and Maine is undoubtedly on the list of Filipino actresses from affluent families.

It wasn’t at all easy for the Mendozas. As Maine explains in her book, her parents did not rely on luck and were highly productive. She adds that her mother used to work as a high school student to save money to pursue her education.

Mendoza’s career took off when, as Yaya Dub, she was paired on- screen with Alden Richards. The couple, named Aldub, was the most searched term in 2015, according to Google Philippines. For several years, the love team entertained fans worldwide with their cheesy, impromptu dialogues and interesting plot twists in Eat Bulaga!’s Kalyeserye.

Many thought the duo was meant for real-life romance until rumors of Mendoza dating another actor, Arjo Atayde, surfaced. The couple eventually admitted their status, much to the chagrin of die-hard AlDub fans. 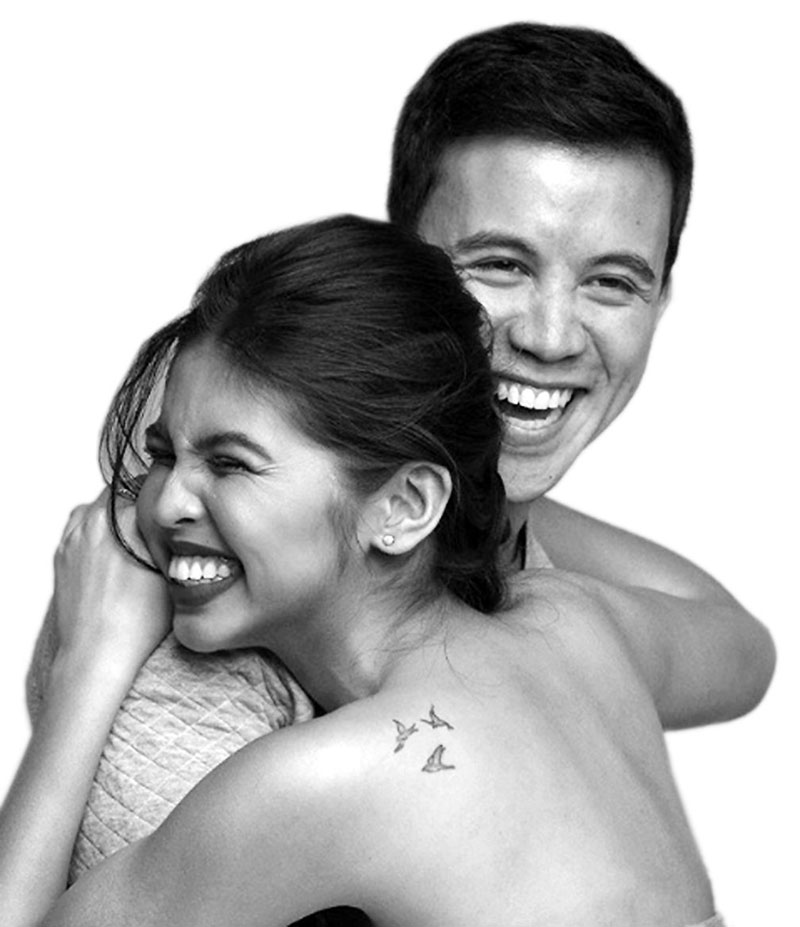 Soon after, she started appearing in the show as Yaya Dub, and later paired with Alden Richards as half of the phenomenal AlDub love team.

Banking on the AlDub love team’s success, Mendoza appeared as her wacky self  in her first film, My Bebe Love: #KiligPaMore, where she snagged the Best Supporting Actress award at the 41st Metro Manila Film Festival. The following year, she starred in Imagine You & Me, where she also wrote and sang the theme song. Her next major role was as a policewoman in the romantic action comedy flick Jack Em Popoy: The Puliscredibles.

In 2019, she also starred in the heist action comedy Mission Unstapabol: The Don Identity. Mendoza’s acting skills were acclaimed by critics in the high grossing film, Isa Pa (One More Time), With Feelings, where she played a woman who fell in love with her sign language, deaf-mute, teacher.

Mendoza, who also loves to write, published her first autobiographical book in 2017 entitled Yup, I Am That Girl, a candid and condensed version of her personal blog Pessimistic Optimist Bella. In her book, she revealed intimate details about her childhood, her parents, and her family.

Her social media  influence grew in 2015 after her viral dubsmash video. Months later, she became the most Most Googled female personality in the Philippines in 2015 and the 5th most Tweeted celebrity in the world in 2017.

Because of her account’s popularity, it became the target of hackers identifying themselves as  Anonymous Philippines, who posted a series of tweets promoting the Million Mask March.

Maine is involved and has organized fundraisers to support various causes, especially those that focus on improving education access for the underprivileged youth.

To promote reading among school children, she participated in a 2015 benefit concert for the ‘AlDub Library Project’, which raised PhP 14 million ($277K). Three years later, she launched an online garage sale for the ‘AlDub Nation (ADN) Scholarship Drive’, aimed at providing financial aid to deserving students. 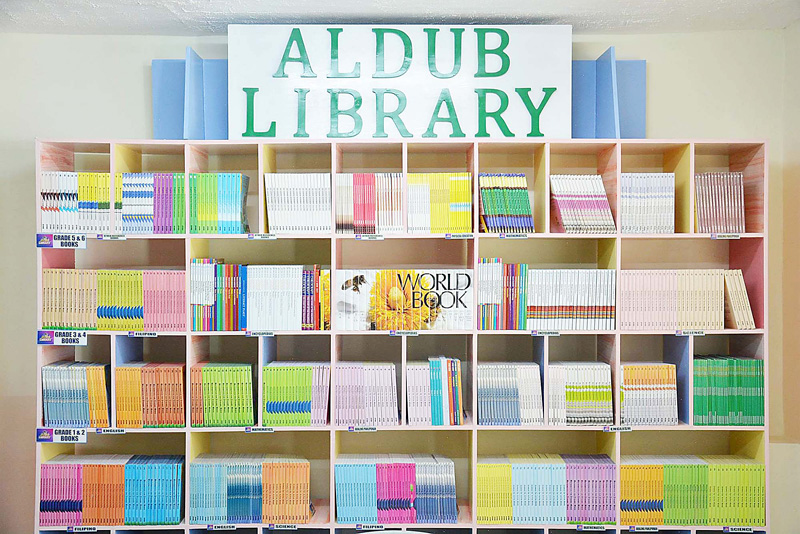 What Is Maine Mendoza Doing Now?

She continues her philanthropic endeavors, launching the DoNation drive on 19 March 2020 for Filipinos whose earning opportunities are deeply affected by the COVID-19 pandemic. Beneficiaries will receive the financial support electronically via GCash.

Mendoza’s Facebook account stated that the fundraising campaign was able to help 587 families as of 25 March and an additional 916 households for the 05- 19 April period.