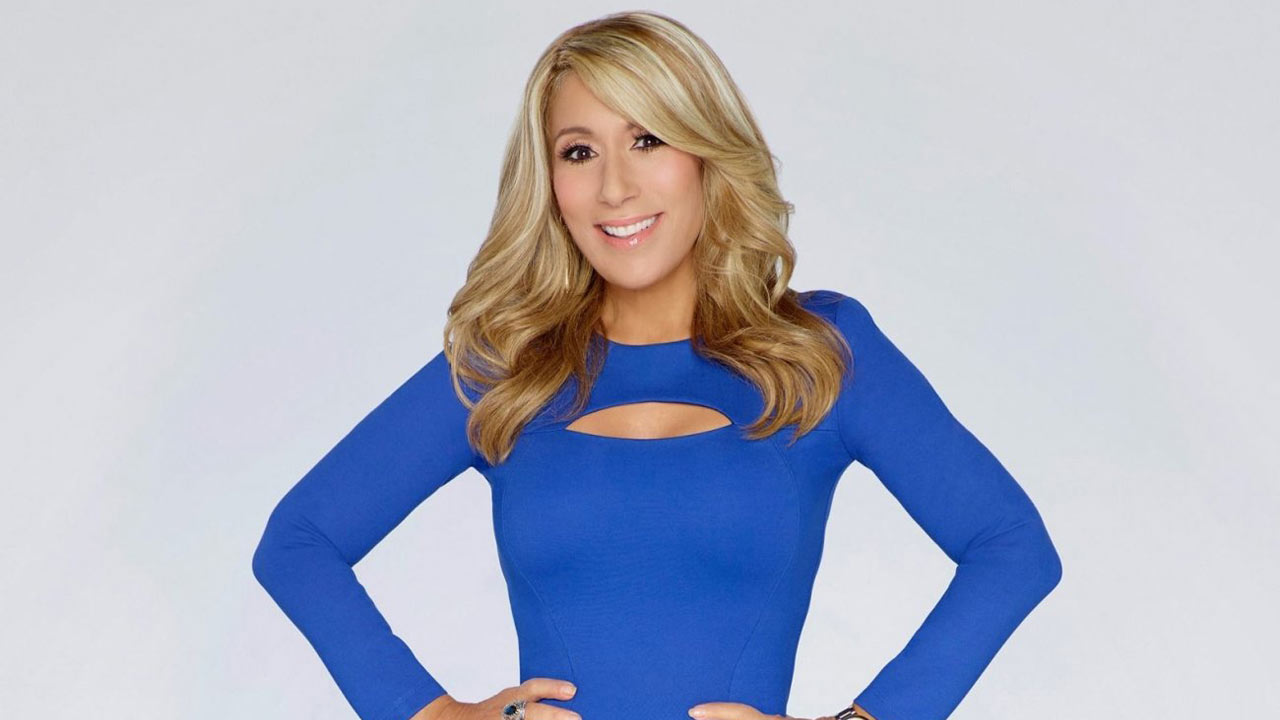 Lori Greiner is an inventor, television personality and an entrepreneur. She is also titled as “Queen of QVC”. She has invented over 600 of her own product and has her own company. So let’s know about Lori, her bio, career, net worth and all.

Lori Greiner was born on December 9, 1969, in Near North Side, Chicago, United States. Her father was a real estate developer and her mother was a psychologist. Lori also has an older sister.  Name of her family members isn’t yet disclosed by her. When Lori was nine, he parents got divorced.

Talking of her education, Lori Greiner went to Loyola University Chicago and majored in communications, focusing on journalism, television, and film.

When Lori Greiner in the University, she worked for the Chicago Tribune. Then Lori was a playwright for a short period of time. But Lori wanted to do something of her own and she made a decision to do her own business. Lori took a huge loan of $300,000 on her own, the business was a risk but she had a belief in her that she could do anything. And she started a plastic jewelry box business which could easily 100 pairs of earrings. And know what, she paid the whole money back in just 18 months.  Lori didn’t stop there, she went for more variety of products like kitchen tools, providing them at the reasonable price.

Lori has been in QVC since 1998. Her success on the Home Shopping Network lead her to that path. But that wasn’t it for Lori, in 2000, she landed on her own QVC show, Clever and & Unique Creations. It helped her to be even more established because of her influential ability to pitch the sales and in no time she was titled as “Queen of QVC.”

Then in 2012, Lori entered into Shark Tank as an investor. But with her keen eyes and skill, she was surely a one to stand out. Lori invested in a product of Scrub Daddy, a scratch-free cleaning sponge in 2014  and that step of her made a history of the biggest success story till today in the history of Shark Tank. It was a $75 million total revenue. By July 30, 2014, Loro sold more than 2 million sponges. And on April 30, 2016, another history was made as Scrub Daddy reigned as the biggest success story in Shark Tank history with over $100 million. Lori Greiner also made her investment in other deals like Squatty Potty, Readerest, Pint Brush Cover, Fiberfix, Hold Your Haunches, Drop Stop and Screened.

Lori Greiner has also published her own book on March 2014, Invest it, Sell it! – Make Your Million Dollar Idea into a Reality and it was ranked number 3 on the Wall Street Journal’s Bestseller list and ranked as top 10 business book on Amazon.

Lori Greiner has her own company For Your Ease Only, which she founded in 1996 and also the owner of it.

Lori Greiner is married to Dan Greiner. The couple got married in 2010. Lori and Dan first met in 1996 in a bar at Kincaid’s within the Lincoln Park region of Chicago. The couple sparked a romance and began dating each other and got married after four years.

Dan wasn’t a known personality but as soon he married Lori, he shared that limelight of Lori. He is a very supportive husband and helps Lori in each and every step of her life. That’s why after all these years, the couple is still together and much in love.

Lori and Dan, together they run their life and their business as well. For Your Ease Only is ran and looked after by both of them. At first, Dan worked as a controller at a manufacturing company and later he worked on finance managing of Your Ease.

This couple is a very busy couple as they have to look after all by themselves. Even after all these years of happy marriage, the couple has no child. We assume that they are very busy to give a proper time and care for a new member, but hopefully, we will hear good news soon.

Lori Greiner net worth is US $100 million.

Lori Greiner earned her money from her product mostly. When she first started in Shark Tank, she made $1 million in just a year. And now she invented over 600 products of her own. Her company For Your Ease Only develops product and does marketing. Lori has 120 U.S and foreign patents of her company. Her company makes millions of dollars every year.
Also, her book was a best-selling and it bought her thousands to add in her fortune.