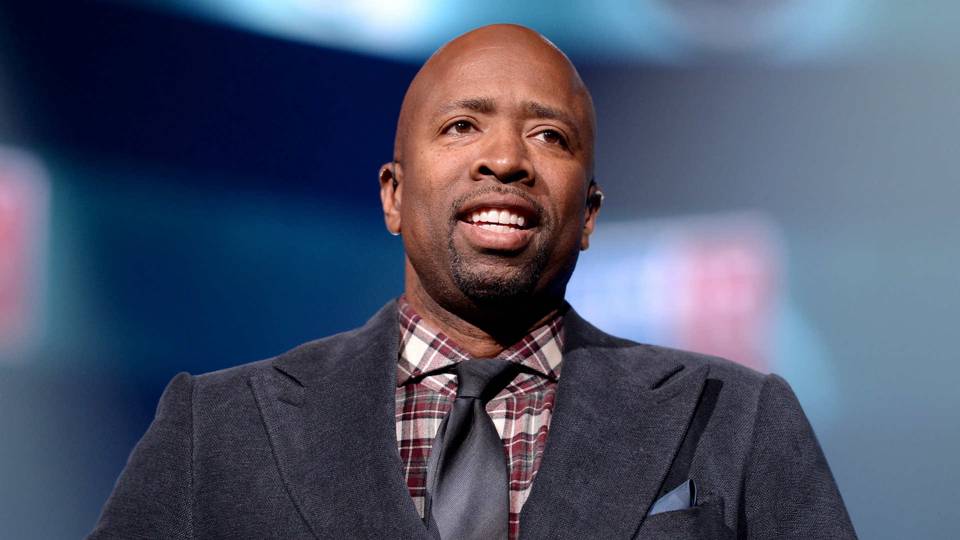 Artistic skill and Talents remain for the long run. If you find it hard to believe, Kenny Smith, a familiar face in sports, can clear it with his journey through life as a record setter or record breaker. Renowned as ‘The Jets,’ Smith has never failed to showcase his fantastic skill sets, mostly as an analyst, or in basketball, or even in the TBS series starring.

From an early age, he played basketball. Jack Curran coached him at his school, and Curran is one of New York City’s most renowned high school coaches.

He had played some of his earliest basketball at New York’s Riverside Church.

In Tar Heels, Kenny joined Michael Jordan. For his college team, he played a lot of games and was part of the FIBA World Championship in 1986. He won a gold medal in the game as well.

He was drafted for Sacramento Kings by the NBA in 1987. Also, he was appointed to the NBA All-Rookie Team. Later, he was traded in 1989 to Atlanta Hawks.

Kenny began working for Turner Sports as a regular season studio analyst for NBA in 1998. He was also a basketball analyst on NBA TV. Smith became an MSG Networks commentator for NBA games and playoff in 2005. Also, he worked as a CBS analyst the same year.

Kenny Smith has married twice in life and divorce. Smith first married Dawn Reavis, but the relationship didn’t last long. The couple divorced but never revealed the reasons behind their divorce to the media.

The pair both doing well in their respective careers after they separated from each other. The couple shared two children.

Currently, Dawn Reavis works as a realtor for Coldwell Banker. According to her Twitter, the serves Orange, Los Angles, and Ventura Countries.

Reavis graduated from the University of North Carolina with a degree in Journalism. As from Facebook, she studies advanced professional screenwriting in 2010 at UCLA.with

After divorced with Dawn Reavis, Smith met the former model, Gwendolyn Osborne in 2004 at a charity event. After two years, the couple exchanged their wedding vowed on September 8, 2006.

Gwendolyn was a former model of “The Price is Right” who first started working on the program in 2005. Osborne is also an actress and record artist.

She has played Jade Dominguez for two seasons on the television show named “Ocean Ave” and also appeared on the TV shows “Charmed” and “Huff.”

Gwendolynn’s acting career also extends to the big screen, acting in the movie “Jack and Jill” in 2011 including Snow Dogs and Any Given Sunday. While she was pregnant, she continued to work on “The Price is Right.”

He has five children, Kayla Brianna, Kenneth Jr, Malloy Adrian, London Olivia, and a stepdaughter, Monique. Two from his previous marriage and another two from his current wife, and one is step-daughter.

From his first wife, he has two children, Kayla Brianna and Kenneth Jr(K.J.). The two children stayed with their parents. Kayla is an R&B singer and released her single ‘If You Love Me’ in January 2012.

Brianna also collaborated on a track song ‘I Got That’ with Mike Will. She has 34.1k followers on her Instagram and also her videos racked up the hits on YouTube.

His son K.J. Smith announced in 2017 that he had been admitted to UNC, his father’s alma mater and was planning to join the basketball team.

Smith has two children from his current wife, Gwendolyn, a son named, Malloy Adrian born oin2008 and a daughter, London Olivia, born in 2012. Smith is also a step-father to Osborne’s daughter Monique from her previous marriage.

Kenny Smith has a proper height to qualify him as a player in basketball. Smith stands at the height of 6 ft 3 inches and weighs about 77kg.

NBA analyst and his wife, Gwendolyn have listed their home in Encino for sale at $3.595 million. The couple appeared to be banking on a flourishing luxury market. They sold the house at $2 million last year.

The house was build in 1963 and remodeled all the home. 6,106 sq. ft of the interior including a family room, living room, a movie theatre and has a wet bar and balcony.

Kenny Smith has all his wealth as a television analyst and as a professional basketball player. After retirement, his fantastic career as a pro-player and analyst helped him gain a lot of wealth.