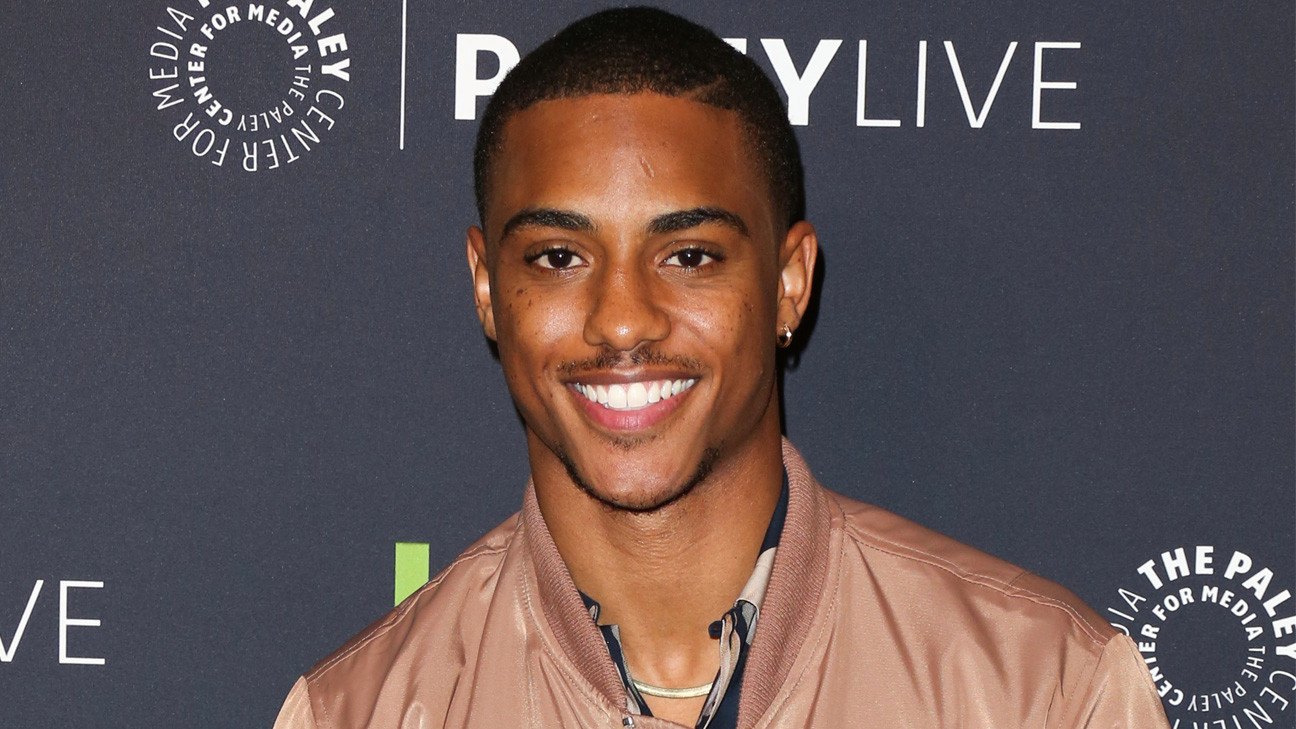 Keith Powers, the fashion and acting’s famous rising face, has risen to fame and has become the industry’s most famous face. Keith is known for his work in a number of other series and films such as Straight Outta Compton, Faking It and Recovery Road. He was also the familiar face of brands such as Calvin Klein, GQ, Guess, and Sketchers. He seems to be working as a model on his career and life. 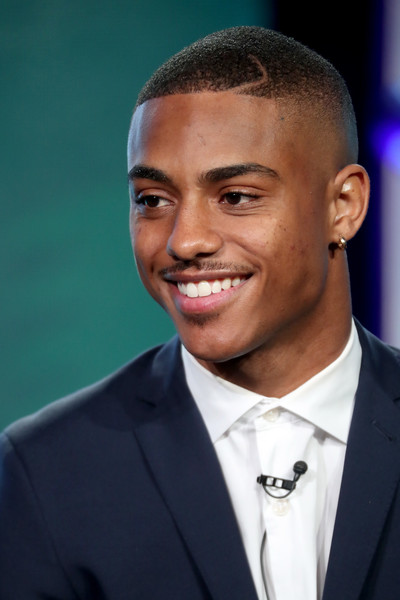 Keith Tyree Powers was born on August 22, 1992, in Sacramento, California, the United States to Keith Power Se. and Jennifer Clark, and is the eldest child in the family. Keith went to Sheldon High School. He moved to Los Angeles with his father after graduating in 2010 to focus on this career as a model.

Keith grew up on American hip-hop group ‘NWA’ songs, and his parents are also a massive fan of the group.

Keith moved to Los Angeles after signing to a model agency, Wilhelmina Agency.  He started his career as a model at a very young age of 9 years old by the inspiration from his mother.

He found his passion for sports and played as wide receiver in his school. But later he got focused on modeling.

Keith Powers walked for Calvin Klein Men’s Fashion Week in Milan in 2014. He has also modeled for big brands like GQ, Guess, Sketchers and many other brands. He had also modeled on Sears, and JCPenny ads did a cover for Sketchers and became the face of Aeropostale.

Keith got a small role in Pretty Little Liars in 2013. In the same year, he landed in a movie House Party; Tonight’s the Night as the leading role.

He fell in love with acting more than modeling when he was in Africa for shooting, and he decided acting to be his main occupation.

Keith played as Gutta in the BET hip hop anthology series Tales and as Cameron Drake in the Netflix original film Reality High.

He had a recurring role on the MTV series Faking it, and since then it is known for his part as Tyree in the film Straight Outta Compton.

Also, he was cast as Ronnie DeVoe in The New Edition Story and since April 2017 has co-starred inFamous in Love on Freeform.

Keith Power is always low-key about dating affairs. However, this time Keith has opened up about his relationship with Ryan Destiny, an American actress, and singer.

And since then they have been happily dating each other.

Keith is 27 years old, as of 2019. Questions were raised about his sexuality. There was a rumor of him being a bisexual.

To this Powers, said,

“There’s such a thing as bisexual for men? I think you’re either gay or straight, personally. To each his own. I’ve seen that before, how can someone just take that and do that.”

This comment of Keith Powers caused problems as his fans were quick commenting to his statement.

Keith Powers has a height of 6 feet 1 inch and weighs about 75 kg. He has black hair and dark brown color eyes.

Keith has appeared in many fashion walk with big brands. Also, he has been performing in movies and T.V series to pursue his career in the acting field.

With movies coming up in his hands, it is booming up.