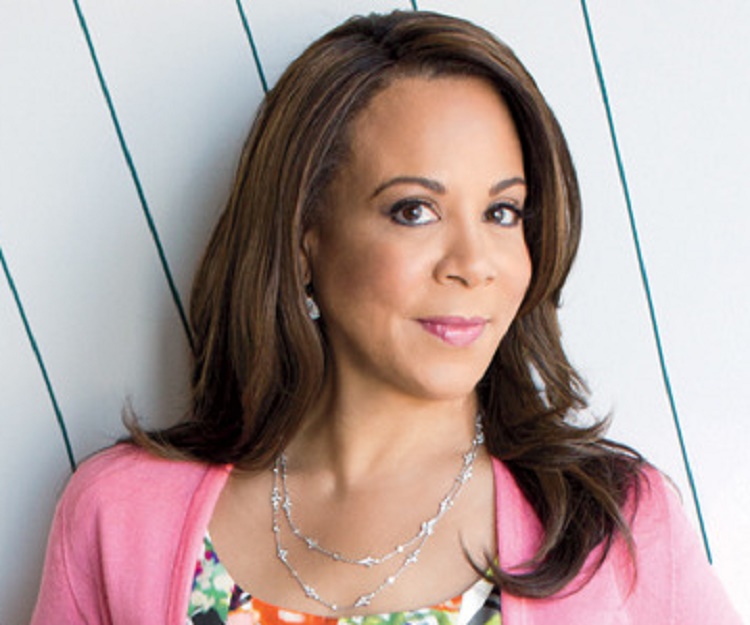 Who Is Juanita Vanoy?

Juanita Vanoy by profession was a model and most famously recognized as the ex-wife of Michael Jordan, a former NBA superstar. He is said to be one of the best basketball players to ever witness by the NBA. Juanita was born on June 13, 1959, in Chicago, Illinois, USA.

Juanita has also been the secretary for the American Bar Association. Along with Jordan, her ex-husband, she co-founded Michael and Juanita Jordan Endowment Fund, a charity organization. It is said that she is also into real estate business.

Juanita is also a mother of three and is considered as a humble and down to earth celebrity wife or let’s say, ex-wife. She maintains distance from the media as she lives a private life.

Juanita Vanoy started her career as a model during her teenage. She then worked as an executive secretary plus as a model for the American Bar Association after working for several modeling projects.

But, Juanita Vanoy became the news headline and famous only after being in the relationship with the former NBA superstar Michael Jordan.

Juanita and Jorden together found the Michael and Juanita Jordan Endowment Fund, a non-profit organization for charity support. Juanita has also created a career in the real estate business.

For the first time, Juanita Vanoy met Michael Jordan at a Chicago Bennigan’s restaurant in 1984. Michael and Juanita then met once again at a friend’s party; at that moment they were not in a relationship.
But, they soon started dating each other; they were in a relationship and 1987, Michael proposed Juanita for an engagement at Nick’s Fish Market, Chicago.
A year later the couple decided to get married after Juanita got pregnant. And the couple finally married on September 2, 1989, in the presence of their ten months old son named Jeffrey Michael Jordan.
After the marriage, Juanita gave birth to a son and a daughter named Marcus Jordan and Jasmine Jordan.

But after thirteen years of relationship, Juanita filled for a divorce by mentioning irreconcilable differences. But, shortly after filing for divorce she withdrew the divorce petition and reconciled with Michael.

However, later she filed for the divorce once again which was her final decision.

Juanita Vanoy filled for the divorce from Michael Jorden twice.

Net Worth Of Juanita Vanoy

As of 2019, Juanita Vanoy has a net worth of $170 million which makes her one of the richest wives/ ex-wives of celebrity.

She had a career in modeling, and she also owns business ventures, apart from that she has received an enormous amount of wealth as a divorce settlement which has made her more wealthier.

Rumors And Controversy About Juanita Vanoy

The whopping $168 million divorce settlement was controversial. There was also a rumor about Juanita daughter Jasmine that she might be gay. Although, Jasmine has not talked about her sexuality.

There have been floods of rumor about Juanita that she was dating Key Reynolds beginning from 2006.

To Talk about Juanita body measurement, she has a curve body. Her hair color is black and has dark brown eyes and a beautiful smile. However, information related to her height and weight has not been shared.