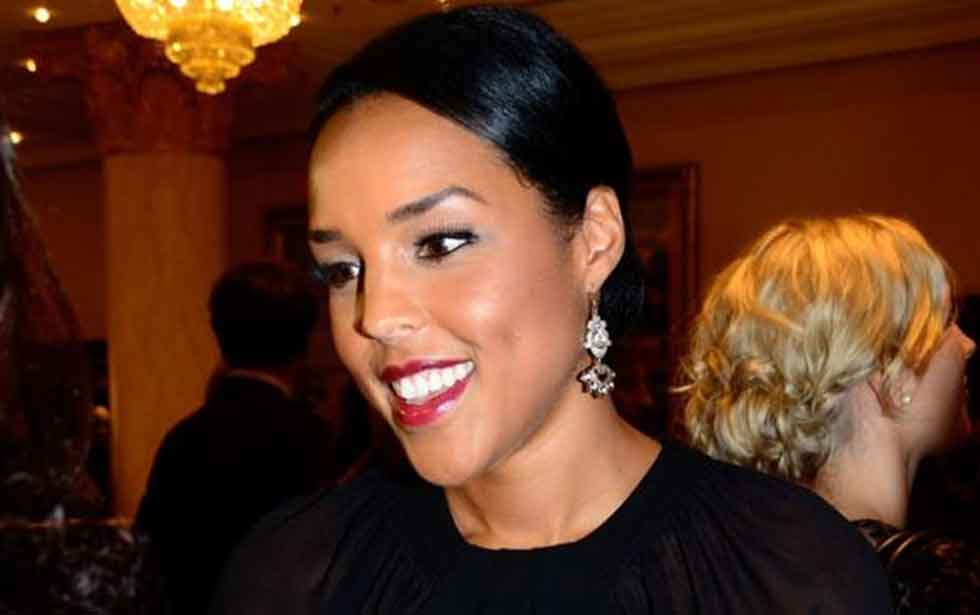 If two people are in love with each other, even if all the worlds want them to be separated, they would not be separated. Jessica Olsson also shares the same fate as she loves and is married to Dirk Nowitzki, the NBA player who has a different background. Despite the difference in their race, and cultural background the couple shares pure love and bond.

Know more about Jessica Olsson with us.

Who Is Jessica Olsson?

Jessica Olsson birthplace is Sweden and is in her thirties; however, her exact date of birth has not come to the media yet. Her father is from Sweeden, and her mother origin is from Kenyan. Jessica Olsson has twin brothers named Marcus and Martin. Both of them are famous soccer players.

By profession, she is an associate director of the Goss-Michael Foundation and also works at the Dallas Art Gallery. She is famous for being the wife of Dirk Werner Nowitzki, a German professional basketball player from the Dallas Mavericks in National Basketball Association (NBA).

And also is the sister of Martin Olsson, a Swedish professional footballer playing for the Sweden national team and  Championship club Swansea City.

Jessica met Dirk at a charity event called Sports for Education and Economic Development (SEED) Project in 2010, at that time Jessica was working for the Dallas art gallery. As per the sources, they started liking each other and then, Dirk attended two more events with them.

They soon started dating, and after two years they engaged. They married on 20th July 2012, walking down the aisle and celebrated each other’s traditional way of marriage by having a wedding ceremony in both Kenya and Germany.

Dirk Werner Nowitzki is a gentleman who understood Jessica, his wife’s heritage as he had to meet her family and had a formal dowry. Such experience was new for both of them as Dirk was from Germany and Jessica grew up in Sweden. And the couple went to the Caribbean for their honeymoon.

They couple together have three kids, a girl, and two boys. They first gave birth to a baby girl named Malaika in July 2013. Then, Max on the 24th of March 2015. And finally the youngest Morris on 11th November 2016. 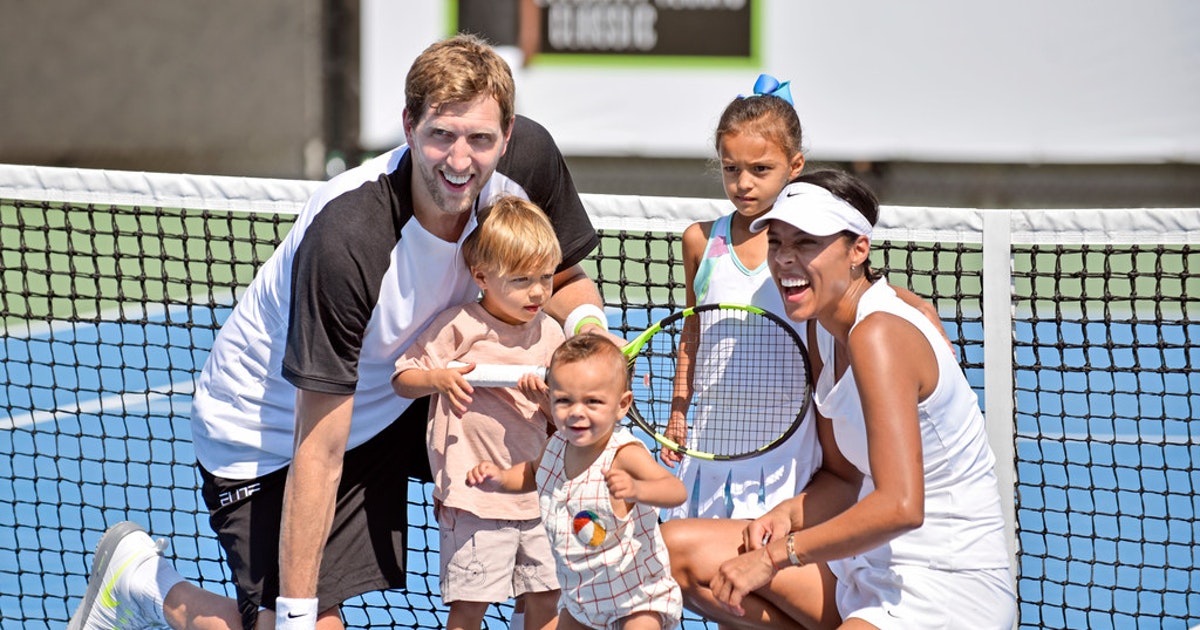 Jessica Olsson is married to Dirk Nowitzki a famous German professional basketball player playing for the Dallas Mavericks in NBA. The NBA star was born in Würzburg, Germany on 19th June 1978. Dirk Nowitzki is also one among only seven players to play in NBA for at least 20 seasons.

Dirk has been with Dallas Mavericks ever since 1998 after he was traded. Not just that, he is recognized as one of all time greatest giants to play forward in NBA. He stands 7 ft tall.

In his initial days, he played handball and was called a freak, standing way taller than his fellow players. Then, he switched his interest in basketball.

Dirk Nowitzki belongs to the athletes family. His father Jörg-Werner was a national handball player of Germany, and his mother was a professional basketball player.

Even, sister was a local track and field champion who later became a basketball player and currently working for NBA International TV.

His sister has stated that she feels proud to her bother who maintains a good character and is very humble despite being a Top NBA superstar.

Marcus Jonas Munuhe Olsson plays for Derby County as a midfielder and left back wearing the jersey with number 29.

And Martin Tony Waikwa Olsson plays as a left back for Championship club Swansea City and the Sweden national team with a jersey number 3.

Jessica Olsson’s hair color is black, and the color of her eye is brown. Olsson has a height of 5 ft 9 inches and a weight of 60 kg. Moreover, her body measurements are 35-25-36 inches; further, she wears a bra size of 33B, and her shoe size is 8 US.

Net Worth Of Jessica Olsson

The net worth of Jessica Olsson has not been disclosed yet; however, her husband’s annual income is 22.7 Million Dollar, and his net worth is $ 120 million.

Jessica Olsson’s husband has a net worth of $120 million.