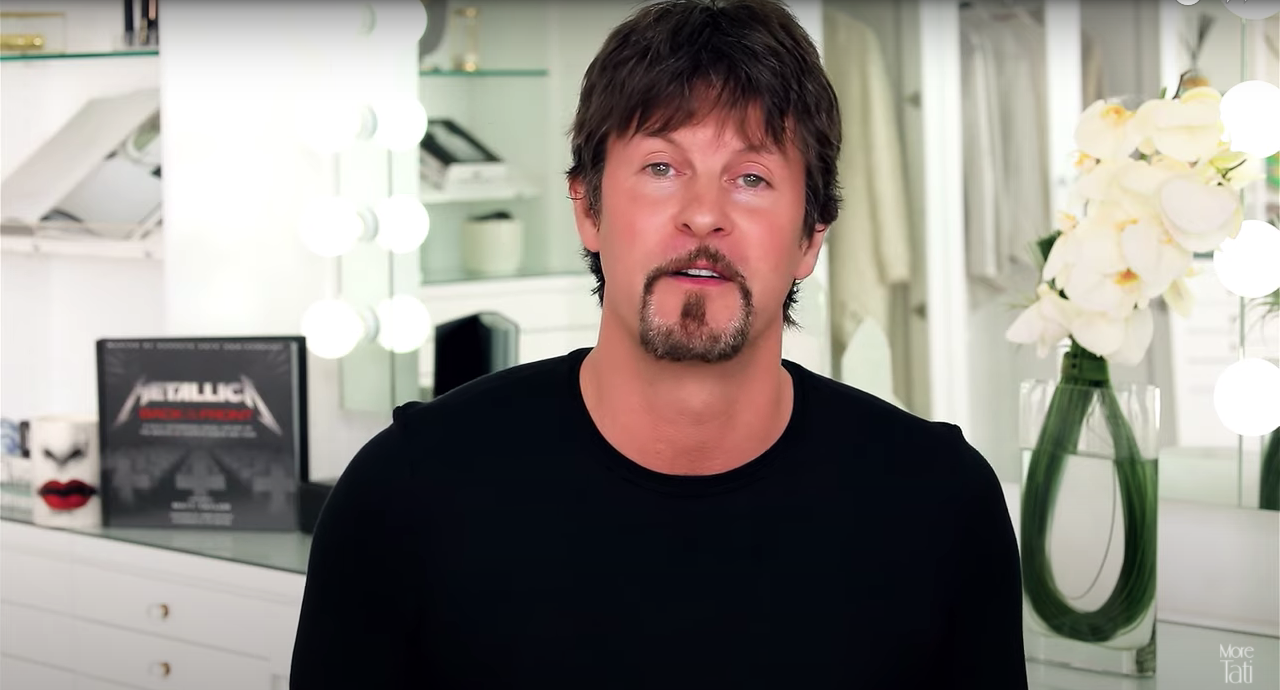 Read about James Westbrook, husband of famous YouTube beauty vlogger Tati Westbrook. Learn about his net worth this year, as well as his career highlights.

You may have known James Westbrook from YouTuber Tati Westbrook’s videos. After all, he has been featured quite prominently in several of his videos. Curiously, and probably because he is not on any social media platform, we know little about him or his professional life. Lucky for you, we did a little snooping. Read below to find more about this media guru who chooses to stay behind the spotlight. 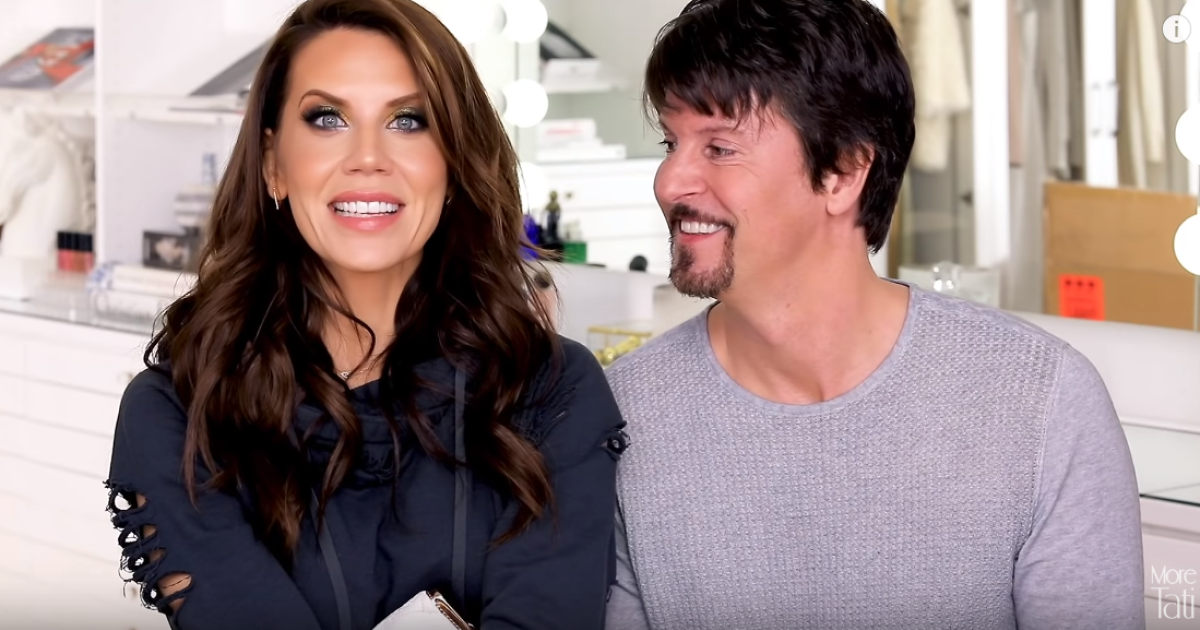 Who is James Westbrook?

James Alexander Westbrook is the husband of popular beauty vlogger Tati Westbrook. He gained prominence after having appeared in several of Tati’s videos on YouTube.

James’ parents are Dr. Sidney Westbrook Jr. and Linda Westbrook. Their family is from Valdese, North Carolina. This is where James and his sisters, Cheryl Fennell and Beth Robinson were raised. James graduated from North State Academy in Hickory, North Carolina in 1988. After that, he went on to attend Georgia Institute of Technology.

While his sisters remained with their families in North Carolina, James and his parents came to Georgia. When his father passed away in 1994, James was based in Marietta while his parents were in Atlanta.

Why is James Westbrook famous?

James is married to YouTube beauty vlogger Tati Westbrook. Tati is one of the most popular beauty influencers today, with over 9.5 million subscribers. James has appeared in several of Tati’s videos. He has also hosted some of them on Tati’s YouTube channel, including one where he tests cosmetic products for men. He was also featured with Tati in the viral “Husband/Boyfriend does my makeup” challenge. They have also tested skincare products together.

How old is James Westbrook?

When did James and Tati start dating?

James and Tati met in 2010. They decided to take things seriously and moved into a home together in 2013. James proposed to Tati in 2012. The stone on the ring that he presented Tati with was a family stone that was given to his mother when he was born. 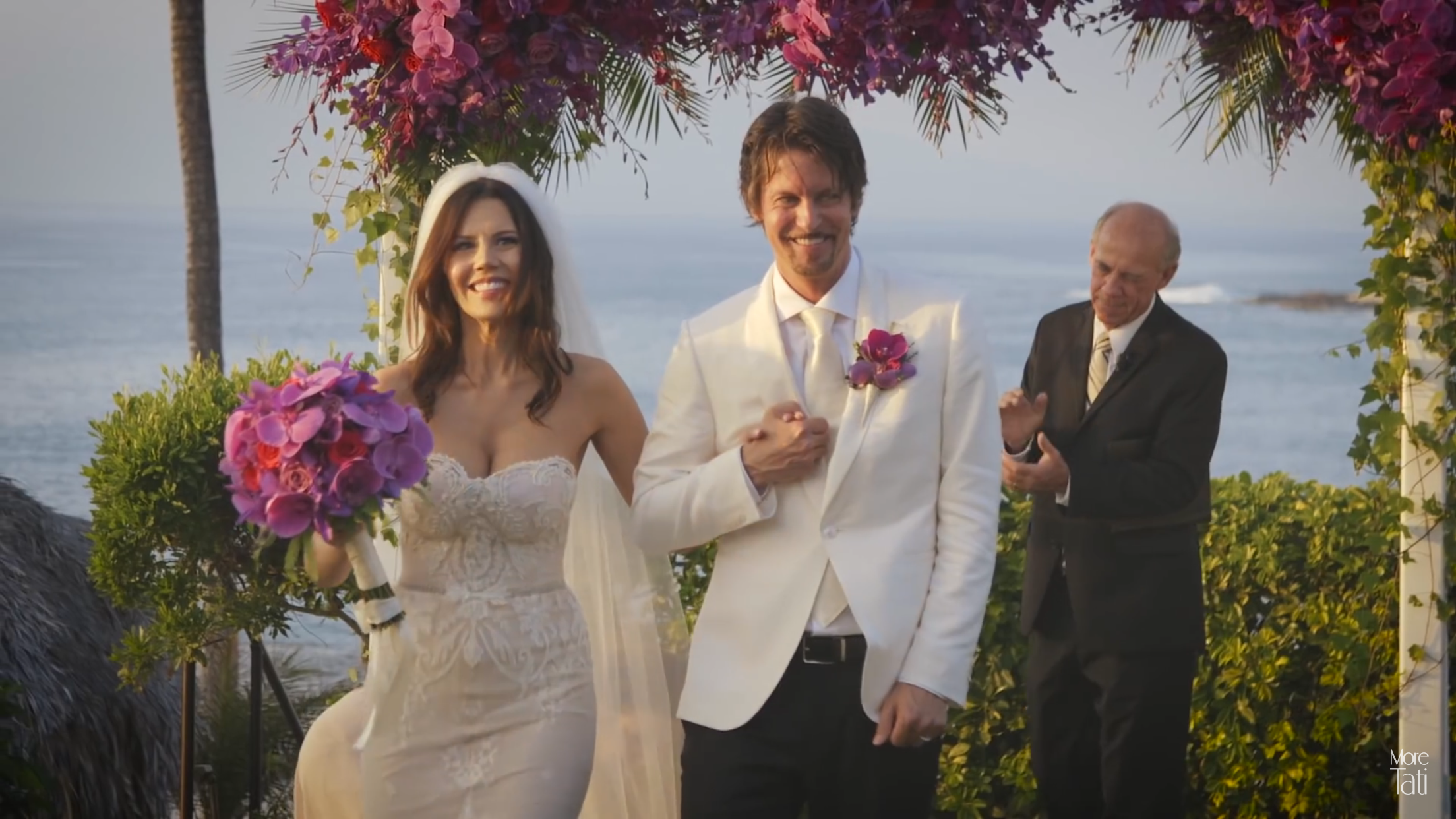 When did James and Tati get married?

Tati and James got married on January 11, 2017 in Maui, Hawaii. The entire ceremony was captured on video and uploaded on Tati’s YouTube channel. In 2019, The couple celebrated nine years of being together.

Who is James Westbrook’s son?

James has a son named Taylor from a previous relationship. Taylor Westbrook was also featured on Tati’s YouTube channel, where he is seen doing her makeup. Taylor was born in 1994 in Georgia. He now lives in L.A. where he’s pursuing his music career.

What is James Westbrook’s Job? What does he do for a living?

Tati previously mentioned in her videos that James Westbrook worked in the media business and “he knows the industry through and through.” James has owned different companies over the years. One of his first ventures was Magnalinx, LLC, where he also served as the president. The company was based in Delaware, but later moved its operations to California. They specialized in manufacturing magnetic therapy bracelets. The company closed in 2008.

James was also the president of Hollywood Entertainment Partners Inc. more than a decade ago and now serves as the vice president of Motion Pictures, a talent agency. “He’s so gifted with his view of how deals, contracts, business development … he’s a master at it. I love his brilliant mind,” Tati said about her husband. 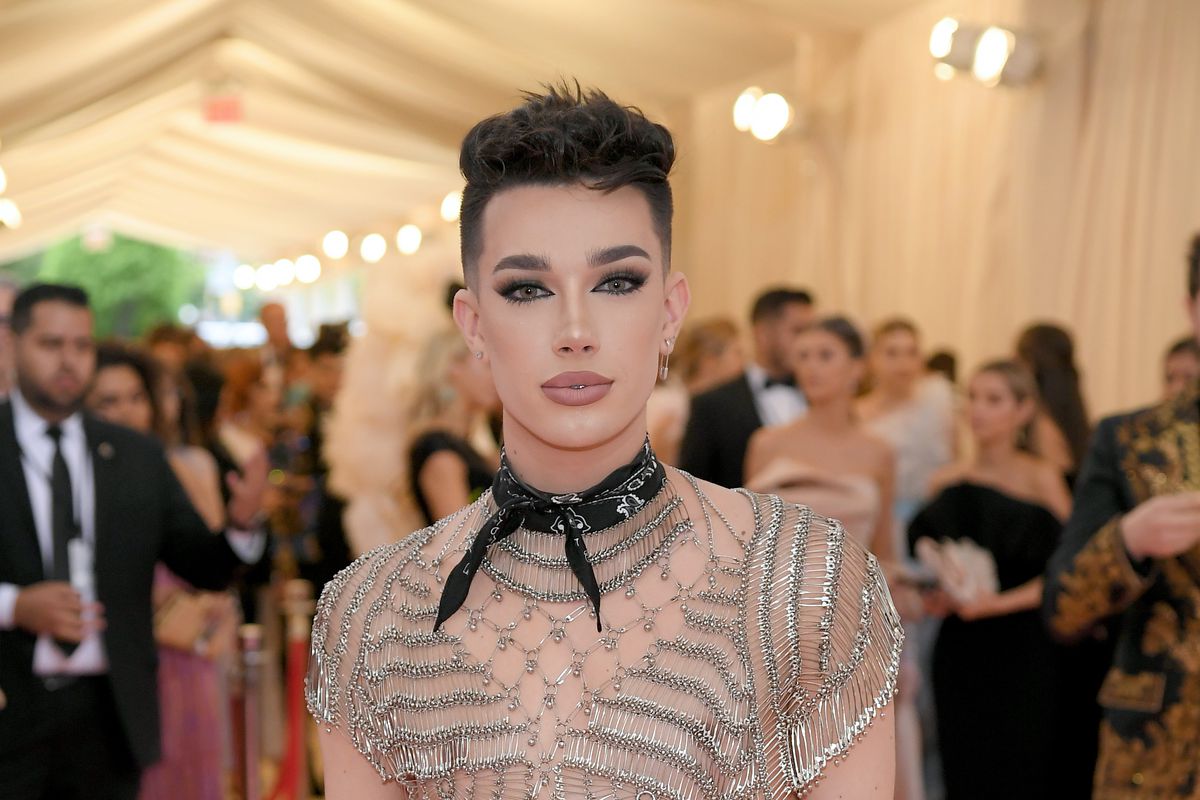 In 2018, James’ wife Tati was involved in a controversy where she called out her former friend James Charles for endorsing a rival company’s product. Tati said that Charles owed her husband an apology, too. Tati said that Charles had asked James to be his manager but the latter refused. James Charles, who affectionately called Tati as his “mom” back then, was also her makeup artist at her wedding.

“My husband would spend hours on the phone, looking over contracts getting him in a better position,” Tati revealed. “We helped [James Charles] get into StyleHaul back when basically no one wanted to work with him because of his Ebola scandal and everyone was afraid that he was very toxic. But once again, we had his back.” Charles did apologize to Tati and James Westbrook in his YouTube video later.

What is James Westbrook’s Net worth? How does he make money?

As of 2019, James Westbrook’s net worth is said to be around $700,000. His major source of income is his job as vice president of a talent agency. His wife, Tati Westbrook, however, has a net worth that is estimated to be around $3.5 million. Tati owns the companies Halo Beauty and Tati Beauty. She earns money through YouTube ads and partnerships with several major cosmetics and beauty products which she promotes on her channel.

James Westbrook previously owned a property in Los Angeles, California. They have since moved last December 2019 in Seattle, Washington.