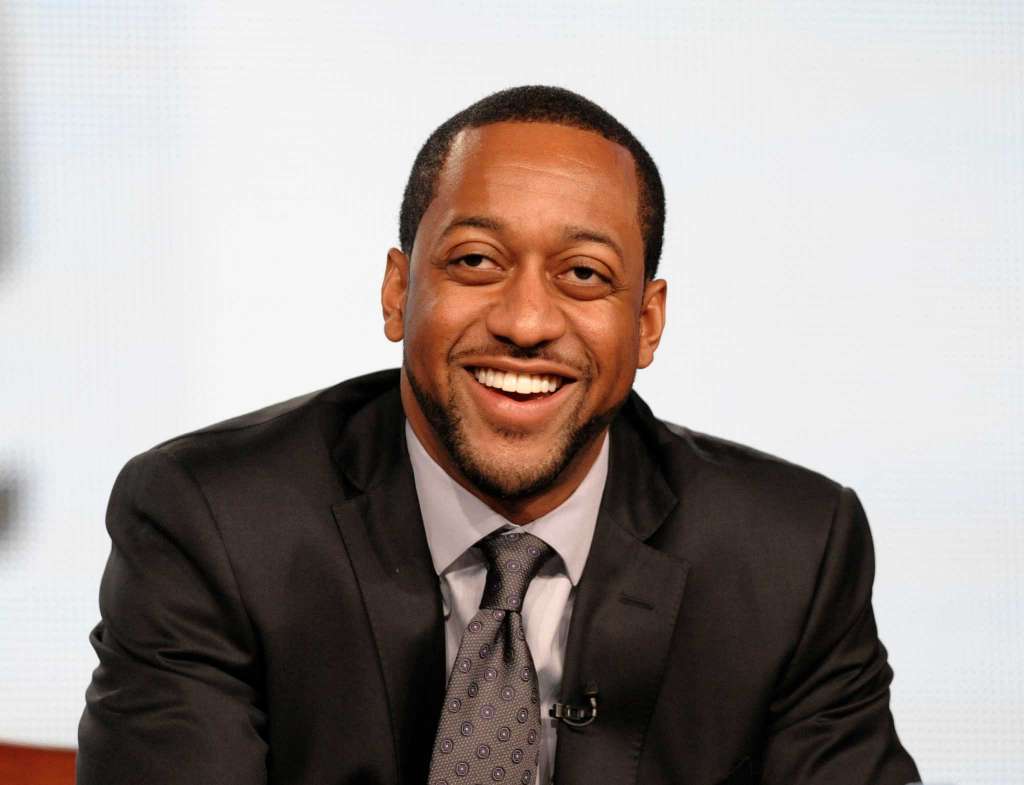 Even though it is questionable, although you can claim that Jaleel White was one of the most elegant characters of the 1990s thanks to his portrayal of Steve Urkel in the American sitcom series, Family Matters; after many years the show which brought him to limelight came to an end; however, he remains as an actor, but his star is not shining as bright as it did many years ago.

Likewise, Jaleel is well known for his participation in Dancing with the stars in season 14 with his professional partner Kym Johnson. Jaleel also grabbed the attention of media when he was accused of physical and mental abuse to his former girlfriend. Moreover, he is still getting more attention from his fan for his suicide and death news. Here we have all the information about Jaleel’s suicide attempt and death as well as abuse accuse.

Jaleel Bouie White was born on November 27, 1976, in Culver City, California, United States. He is the only son of his parents Gail and Michael White; his father was a dentist, and Gail was a housemaker who later became Jaleel manager too.

Talking about his education, he attended John Marshall Fundamental High School and South Pasadena High School. Similarly, he was graduated from the University of California, Los Angeles in 2001 with a degree in film and television.

Jaleel had a keen interest in acting from the beginning of his childhood. He started to show up in the TV commercials at the early age of three.

His outstanding work in childhood includes Jell-O pudding pops alongside Bill Cosby. Then he got small parts in The Jeffersons and Charlie & Co.

Ater that, he got breakthrough of his career when he landed in Family Matters. Auditioning for what was supposed to be a one-time guest spot. White was up for the part of a nerdy neighbor on a new sitcom, Family Matters.

To get into the role, White borrowed a pair of thick-framed glasses from his father. His performance as Steve Urkel was liked by the producers of the show and gave him a more substantial role in the series.

from 1999 to 2000. He has continued his acting career with roles in Dreamgirls

Moreover, Jaleel participated in season 14 of Dancing with the stars

in March 2012 and won the 7th place on the dancing reality show.

The news of Jaleel’s death spread quickly earlier in the year 2018 and got the attention of his fans across the world. Later in September, the story has been confirmed as a complete hoax.

The rumor got spread rapidly when a page on facebook posted “RIP Jaleel White.” As a result, thousands of fans immediately started writing their messages of condolence on their Facebook account and expressing their sadness at the untimely demise of the talented actor.

Moreover, when the rumor reached on Twitter, it became one of the trending topics in the USA. Later, some fans pointed out that it was fake news since any major American networks did not cover it.

At last, on 19th September 2018, the representative of Jaleel White officially confirmed that he is not dead by issuing this statement.

“Jaleel White has joined the long list of celebrities who have been victimized by this hoax. He’s still alive and well, stop believing what you see on the Internet.”

Jaleel White hasn’t tied the knot with anyone yet. However, he has a daughter, Samaya White born in 2009 with his former girlfriend, Bridget Hardy. Bridget is an American actress whom he started dating in 2009.

The couple had enjoyed their company pleasingly for a few years but couldn’t carry their relationship for a long time. They had decided to end the relationship in 2011.

Since then, Jaleel has never seen with anyone. Moreover, there isn’t any rumor of his affair or marital status.

In 2010, Jaleel was charged with physical and mental abuse by his ex-girlfriend Bridget Hardy. She said in an interview with Star magazine that she had found naked pictures of other women in Jaleel’s phone.

Moreover, she had also found text messages that suggested he hooked up with another woman. When she asked him about those pictures and texts, she claims that Jaleel hit her in the chest and pushed her into the toilet.

Furthermore, she added that the bathroom had broken in the incident and water went everywhere, through the walls and even to the kitchen downstairs. Furthermore, she said:

“Verbally and emotionally, he’s abusive. He told me I’m not working; I have no money; I’m white trash. None of it was true.”

However, addressing the allegations made by Bridget, Jaleel denied any abuse in The Windy Williams Show. Look at this video of the show in which Jaleel White is talking about the abuse accused.

Similarly, in 1986 he got another nomination in the category of Best Young Supporting Actor for his role in Charlie & Co in same Young Artist Award.

Moreover, in 1996 he was nominated in the category of Favorite Television Actor in Nickelodeon Kids Choice Awards again for his role in Family Matters.

And in the year 1977, he won the award for Outstanding Lead Actor in a Comedy Series in NAACP Image Award for Family Matters.

Jaleel lives in his home in Los Angeles. Though the detail of his house is not disclosed to the public yet. His sources of income are acting, producing and screenwriting.

According to Forbes, Jaleel White has a net worth of $10 million as of 2019