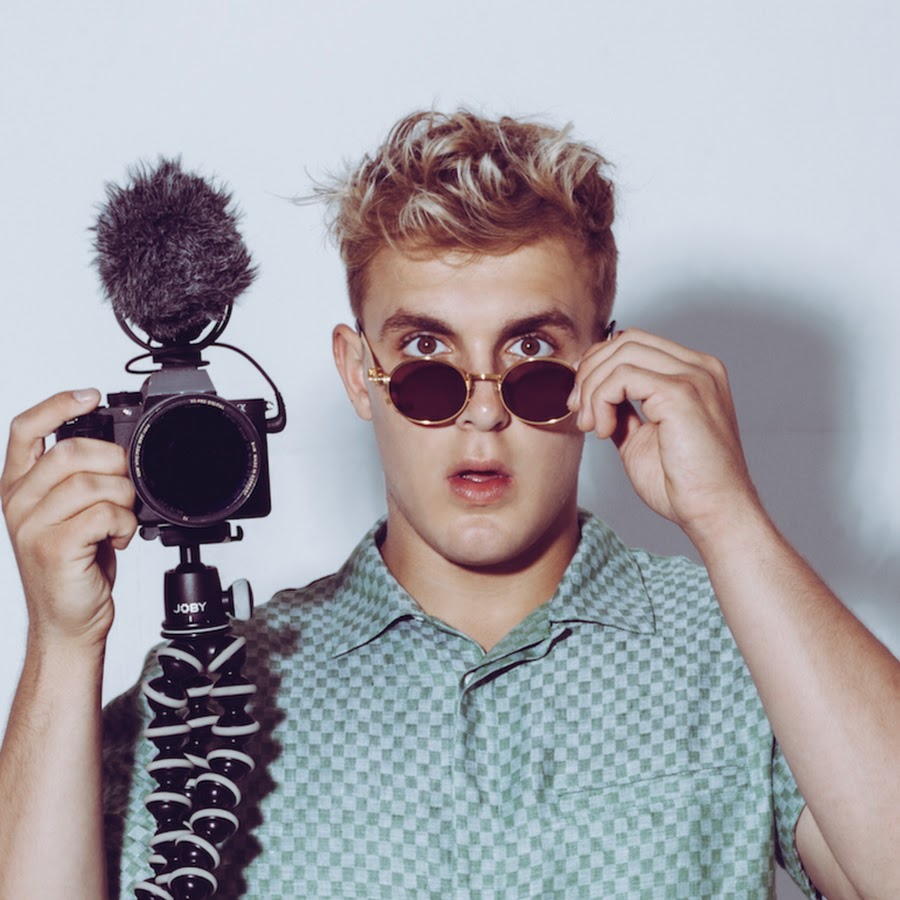 Jake Paul is the younger brother of Logan Paul who gained fame with his brother on the now-defunct video application, Vine in 2013. He is an American Youtuber and social media entrepreneur. Paul is also known for playing the role of Drik on the Disney Channel series, Bizaardvark. He has over 15 million viewers on his YouTube Channel named,  Jake Paul.

Jake Paul is running two channels “Jake Paul” and “Jake Paul 2” as well as appearing on the “Team 10” channel and he is also a rapper. His music video “It’s Everything Bro” featured Team 10 is published in March 2017, which has one of the top views among other music videos which have over 198 million views.

Jake Joseph Paul was born on 17 January 1997 in Cleveland and raised with his brother, Logan Paul in Westlake, Ohio to parents Pamela Ann Stepnick and Gregory Allan Paul.

Jake began his career at the age of 16 in 2013 and started uploading videos to Vine. Vine was ana app that lopped of six-second videos and had 5 million subscribers in his vine account. Then in 2014, he moved to LA to pursue his dream in a social media career.

In 2015, Paul announced that he was starring as Drik in Disney Channel’s comedy series “Bizaardvark.” He was invited as a guest at an event in the White House on January 5, 2017.

After that, he launched a Team 10 with financing $1 million to create an influencer marketing management and creative agency and teen entertainment.

Talking about Jake Paul’s educational background, he attended Westlake High School in Cleveland, Ohio and was trained as a professional wrestler.

But he was purely interested in directing, so in 2013 he started making vine videos, and in just five months he received 1 million followers.

On July 18, 2017, Jake Paul’s neighbors filed a class-action public nuisance lawsuit against Paul. Paul publicized his home’s address which made crowd outside the home. According to KLTA, neighbors told that the quiet neighborhood had been disturbed. One woman said, “ We are more than happy to have them live here if they are respectful to the neighbors, but they are not.”

Paul admitted that he had some miserable condition on the street indeed but he can’t anything for that.

It was reported that in 2018, Paul was accused by Cobra Acquisitions and the company owns the house for $2.5 million.

In 2017, Disney Channel fired Jake Paul due to his violence behaviors by his pranks, stunning on the street and large crowds outside Paul’s home.

YouTuber Star, Jake Paul has a hot wife, Erika Costell who is a model. The couple started dating in summer 2017. Erika is an integral part of Team 10, and she is 24 from Bedford, Michigan; currently resides in LA with Jake Paul.

Jake and Erika also appeared together in the videos where they promoted Jake’s merchandise line on their videos. Paul Married to Erika Costell in Las Vegas in 2017.

Jake and his former girlfriend married their respective girlfriend and boyfriend in the same place. Jake married Erika, and his ex-girlfriend, Tessa Brooks, married to Chance Scott in Las Vegas.

Before Erika, Jake has dated two other females, Alissa Violet, and Tessa Brooks. Jake was in a relationship with Alissa Violet from 2016 to 2017.  Alissa accused that he cheated on her that is why the couple ended their relationship.

Jake hooked up with Tessa Brooks in 2017 after breaking up with Alissa, who is also a YouTuber and a model. Jake and Tessa Dated for a short period and ended their relationship in 2017.

The young YouTuber made an impressive income at such an early age. Besides, he also earned extra money through his merchandise, brand endorsements, and business ventures.

Jake Paul has collected a net worth of $2 million.

However, there is no information regarding his salary. Seeing his performance in his field, we can assume that he earns a good wage.

Jake Paul has a height of 6 feet 2 inches and weighs about 87kg. His hair color is blonde, and his eye color is dark brown. Apart from these, his chest size is 44 inches, 34 inches waist size and 16 inches biceps size. However, there are no details about his shoe size and dress size.