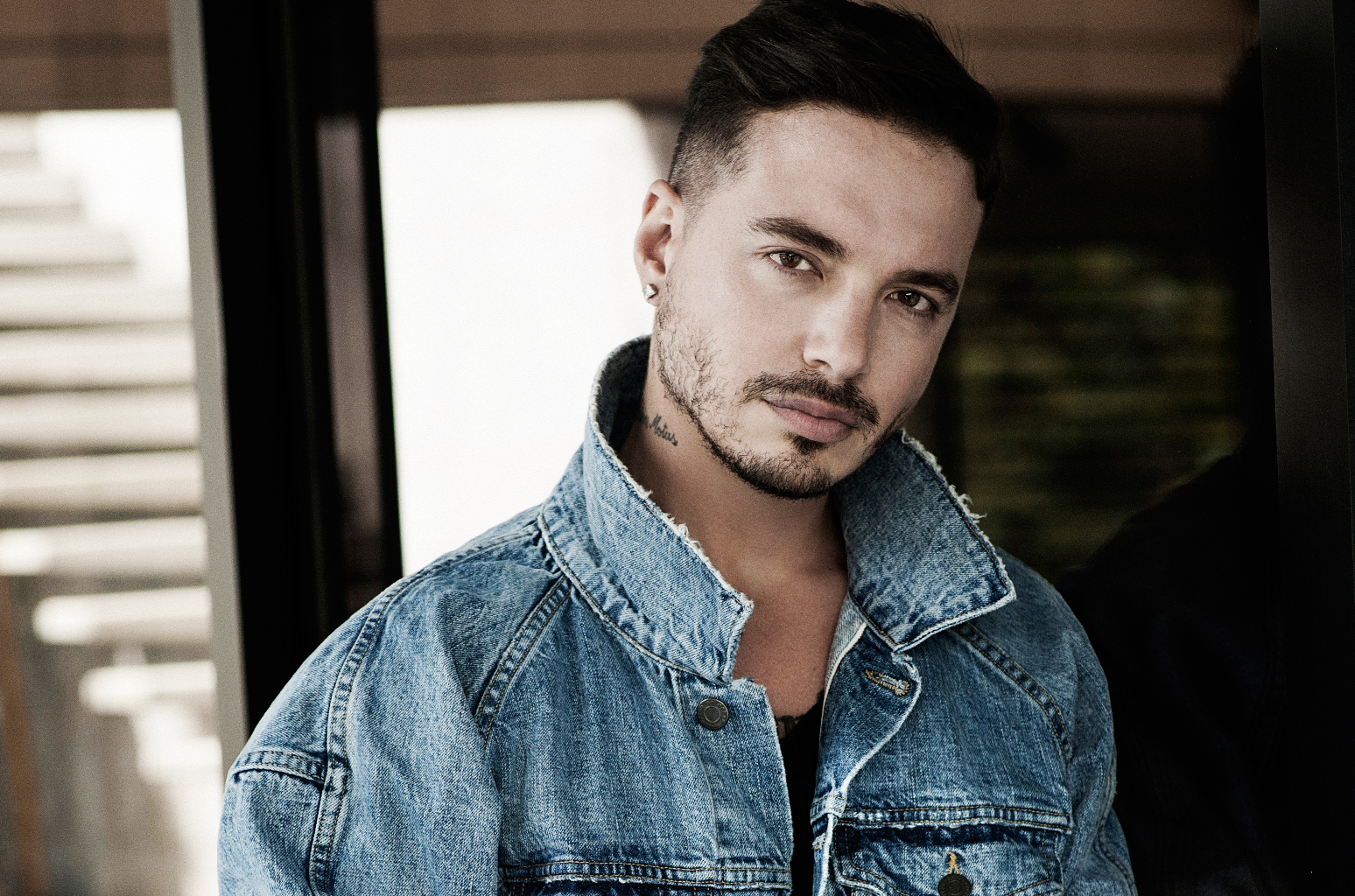 Likewise, Balvin competed in freestyle competitions and two consecutive years was considered champion. His song Ginza has a Guinness World Record too. Also, he has released several singles, albums and has collaborated with various artist like Beyonce, Cardi B, and others. Let us a tour of his struggle to success, his net worth, bio, career, and all.

J Balvin (full name: Jose Alvaro Blavin) was born on May 7, 1985, in Medellin, Colombia. His parents are Jose Alvaro Osorio and Alba Mery Blavin. His father was an economist and business owner, so he grew up in a right home.

But his father’s business went bankrupt, and they lost their home, car, and all other properties, so, they had to move to a more impoverished neighborhood.

He participated in an English-exchange program when he was ranked 17 in Oklahoma. After that program, J Balvin moved to New York to study music and English, where he lived with his aunt.

J Balvin grew up listening to Nirvana and Metallica. Later he developed an interest in reggae too after he listened to Daddy Yankee. When he moved to New York, life wasn’t as easy as the thought. He had to several jobs and even worked illegally as a roofer and house painter.

So he decided to return to Colombia and began performing at clubs and increasing his social media fan following. He went to EAFIT University in Medellin where he studied international business. J Balvin started to take music seriously when he was 19, and he adopted his stage name J Balvin “El Negocio.”

While performing at clubs, J Balvin met DJ and business partner David Rivera Mazo and together they started producing and promoting their music without any label.

In 2009, he signed to EMI Colombia and released his single Ella Me Cautivo. The single went to number 35 on the Billboard Tropical Songs chart.

His debut album was Real, which was released in 2009. Then in 2012, he released a mixtape which comprised his early hits in Colombia. His song Yo Te Lo Dije was the first song to gain success internationally, and with its success, he signed to Universal subsidiary Capitol Latin.

J Balvin released his next single on February 2014, 6 AM, which featured Farruko. 6 AM made a debut at number 43 on the Billboard Latin Airplay chart and later reached at number one.

The same year he released his another album, La Familia, which reached t number ten on the Billboard Top Latin Albums chart and spent 122 weeks on the chart in total.

His next single, Ay Vamos went up to the number one on the Billboard Hot Latin Songs chart in 2015.

Then in 2016, he released Energia, and the album made a debut to number one on the Billboard Top Latin Album chart.

He released his single Mi Gente, on August 1, 2017. Its remixed featured Beyonce, and it helped him achieved even more fame.

His single, Machika featured Jon and Anitta was released on March 1, 2018. Then he collaborated with Nicky Jam and released X. J Balvin also featured in Cardi B song I like it which also featured Bad Bunny from her album Invasion of Privacy.

J Balvin dated Ana Bekoa back in 2016. Ana Bekoa‘s full name is Ana Cristina Bracamontes, who is a Mexican actress. However, Blavin and Ana could keep their relationship for long, and they broke up.

Then in 2017 Blavin dated Karol G. Her, real name is Caroline Giraldo Navarro, and she is a Colombian reggaeton singer as well as a songwriter. Blavin couldn’t keep his relation long with Karol too, and they broke up. Currently, J Balvin is not dating anyone and is single.

J Balvin is of 33 years old as of today’s date. His height is 5 feet, and 10 inches or 178 cm and his weight is around 79 kg or 174 lbs. He belongs to Colombian nationality and is of white ethnicity.

J Balvin’s breakthrough single 6 AM has 985 million views on YouTube. His next single Ay Vamos

has over 1.4 billion views on YouTube, and it is one of the most watched Latin music videos of all time.

He is the first artist to receive a diamond certification in the Latin Field from the RIAA with digital sales of 600,000 units for his singles, 6 AM

became number 1 song in the world according to Global Top 50 on Spotify and soon reached 1 billion views on YouTube.

J Balvin has his house on sale for $ 1,732,900 which is located at Rionegro, Colombia. The house has five bedrooms, also one interior bedroom and five bathrooms. And his car collection big names like Audi and Porsche, which worth is $ 540,000.

J Balvin also has his clothing line for both men, women, and kids. You can also find other items like stationery items, gifts, home decor items, gadgets, and many others.