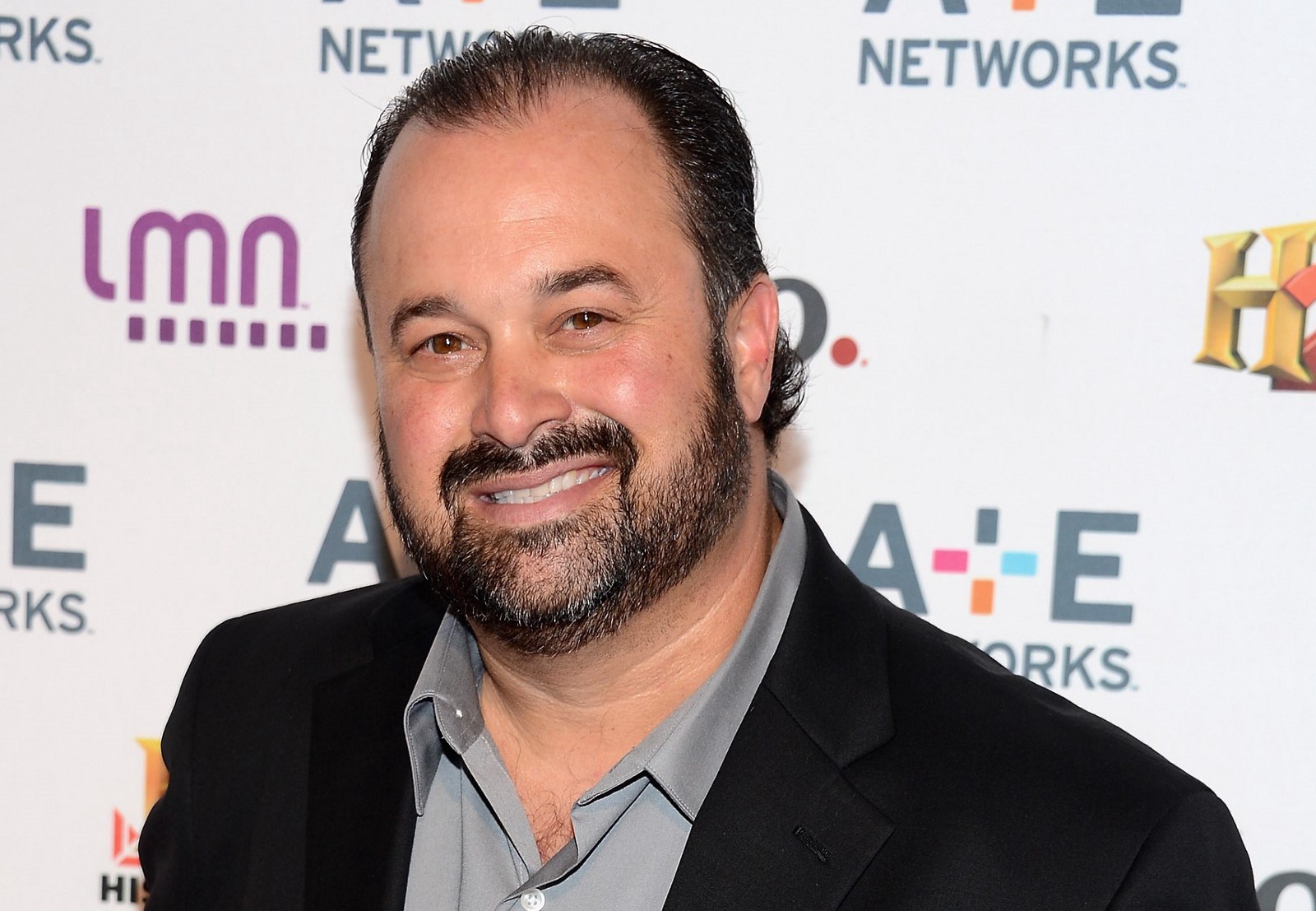 There are so many reasons why people are venturing into the business of antique collections. A recycler sees everything’s real value. People who own antique collectibles also have different views, but it is a hobby for Frank Fritz, and you can say it’s his life. Since an early age, he saw the actual value of different things and used to collect stuff from the garbage of the neighbor. Frank is one of the stars of the famous “American Pickers

” series of the History Channel.

Frank Fritz was born as American on 15th December 1965 to Susan Zirbes and Bill Fritz and currently resides in Davenport, Iowa, the United States. As of 2019, he is 54 years old.

Fritz was raised by his mother, Susan who was a co-worker in a construction company and has an older sister. He grew up in Lowa in a middle-class family.  Frank is a private person, and there is no much about his parents and early life.

However, we know that he had a hobby of collecting rock, beer cans, stamps, coins and other exciting things as a child and later it developed into a full-fledged passion. He attended four years of comprehensive Bettendorf High School in Iowa.

Franks Fritz is a star of the reality series “American Pickers” which aired on the History Channel in 2010. Frank along with Mike Wolfe collects the vintage antique and travel all around the USA. His other friend Danielle Colby runs the office of Wolfe’s business, Antique Archaeology in Le Claire, Iowa.

He prides himself as a modern recycler who sells the antiquities at his shop and also through his website. In the beginning, the reality show became a hit in the television and gained more attention from the audience.

Fritz is also the co-owner and manager of the antique archeology shop and the restoration company which deals in restoration and reselling of vintage and antique light fixtures. Besides, he also owns a shop named Frank Fritz Finds located in Savanna, Illinois.

Apart from that, Fritz lent his voice for an episode of the American sitcom, ‘American Dad!’  In 1993, he appeared on the show Late Show with David Letterman and later appeared on the TV show Pawn Star and Who Wants to Be a Millionaire and Rachael Ray.

Furthermore, Frank Fritz wrote a book titled “How to Pick Vintage Motorcycles.” In his book, he shares all the experiences of his life. Fritz’s book was published in November 2013 and is available on Amazon.com.

The relationship between Frank and his partner and friend Mike became a subject of public debate when the rumor that they were gay speeded like wildfire.

But the rumor was unfounded and lie. Since Mike is already married to his wife Jodi Faeth, they have been together since 2012 and are blessed with a daughter, Charlie.

Although the business partners are not gay, they spend nearly a whole year together on a journey to find antiques. The pickers proudly said that the selectors did not necessarily compete for profits when they asked about the competition that the duo shares while selling their finds.

There’s no precise information about his romantic bond with Jodi, however, and it’s mysterious if the couple is still together or have divided their ways. But the social media posts from Frank illustrate his relationship with another woman, Diane.

Diane’s intimacy with his partner is flaunted through several posts and pictures on social media. He shared a photo of his partner back in January 2015 with a caption,

“My gal showing off a prototype of a shirt we might be printing. What do you think? Who is ready to buy some Born To Bundle gear?”

Likewise, during the Sturgis event 2015, Frank disclosed from his Facebook profile, the couple accompanied each other. Similarly, the lovebirds were spotted at Buffalo Chip in August 2015 where they had the best moment.

Frank loves motorcycles very much, and when it comes to vehicles, he is one of the most trusted men in the nation. He started with mini and dirt bikes to own some of the coolest unique motorbikes.

As a child, he even made money by selling some of his finds.  By the age of 14, he collected around $4,100 to buy his dream motorcycle—a 1964 Harley Davidson!

Now he an impressive collection of a “few hundred” motorcycles and 9,000 motorcycle toys, have made him one of the experts in buying and selling the vehicles!

Frank Fritz possesses a decent height of 5 feet 5 inches or 165 cm. However, no further details have been provided about his body measurements in the media yet. Moreover, he belongs to white ethnicity and has American nationality.

The reality star made his first earnings when he sold a $ 475 item after purchasing it for $ 15. This profit made his interest grow even more in the field.

Franks Fritz has a net worth of $4 million.

He has now raised the gigantic net worth of $ 4 million. In a year alone, he earns half a million as a wage.