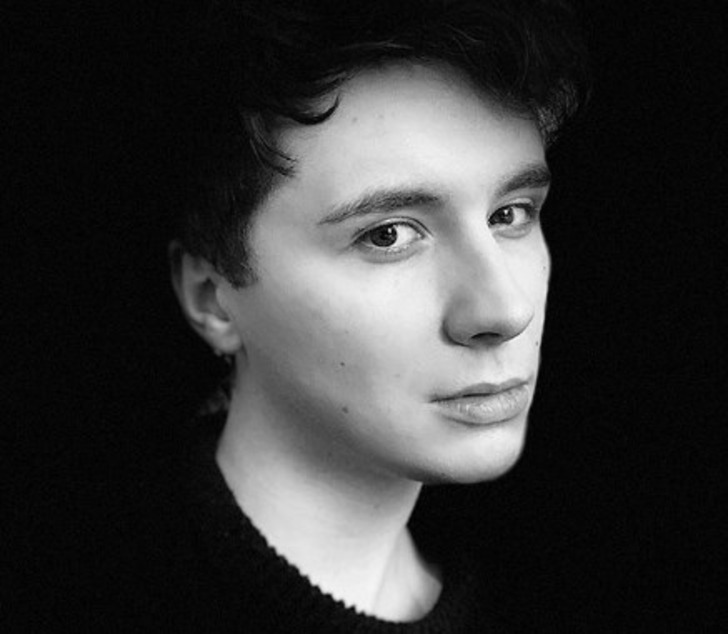 Never discourage your children or your loved ones who continue pushing harder to follow their dreams. You can’t expect a kid to be smart enough as they walked without falling. British internet personality Daniel Howell broke his year-long silence with a video titled Basically I’m Gay that has garnered over 9 million views that uploaded on June 14, 2019, on which, he discussed his sexual orientation.

On deck, we will explore the detail about Daniel, aka Dan Howell age, salary, relationship status, and much more.

He has a younger brother named Adrian Howell who is also a YouTuber. His brother opened a YouTube channel recently in 2018 and already garnered 44k followers.

Daniel graduated from The Forest School in 2009 and took a year gap for making and posting videos to his channel. Then he went to the University of Manchester in 2010 where he studied law but dropped out of the college in 2011 to pursue his career in radio and later started as a full-time video blogger.

Is Daniel Howell a Gay or Straight?

The UK vlogger announced through his channel that basically, he is gay in a 45 minutes videos with five chapters. Within 24 hours, his video has over 4 million views and remained at the No.1 on YouTube.

On that video, he talked about external and internalized homophobia that he encounters in his life. During his school days, Howell was bullied and at a point, he even attempted suicide.

The 28-year-old gay stated that lesbian, gay, bisexual, and transgender social media influencers like him could provide advice and support to LGBT people, which some schools don’t.

Many people turned their hobbies into a professional career such as foodie, beauty blogger, musician, and more. Likewise, Daniel Howell has a hobby of making funny videos and loves making people laugh, but life is not easy for him.

Before jumping into social media, Daniel worked at retail chain Focus DIY and later at supermarket Asda. Then Daniel and Phil Lester worked together on the radio series Dan and Phil from 2013 to 2014 on BBC Radio 1.

At the age of 18, Daniel created his self-titled YouTube channel and uploaded his first video titled Hello Internet. He received a lot of good reviews form his friend Phil Lester who motivated to continued his videos regularly on his channel.

In 2012, Howell won the YouTube competition SuperNote by Rhett and Link. Additionally, Daniel has amassed over 6 million subscribers and more than 650 million views. Moreover, he wrote a blog for The Huffington Post about making his YouTube videos and his creative ideas.

By 2014, Howell was named ‘Lovie Internet Video Personality of the Year.’ That same year, along with Lester launched the YouTube channel, Dan and Phil GAMES which had over 1 million subscribers until March 2015. In addition, they launched another channel called Dan and Phil CRAFTS in 2015 as an April Fool’s Joke.

YouTuber Daniel Howell earns most of his money from his YouTube videos as well as his radio show that aired on BBC Radio 1. Dan Howell net worth is $2.6 million, as of now.

Other than that, Daniel is an author and released a book with partner in crime Phil Lester that sold out across the world. He wrote two books The Amazing Book Is Not On Fire, and The Amazing Tour Is Not On Fire.

me arriving at your funeral