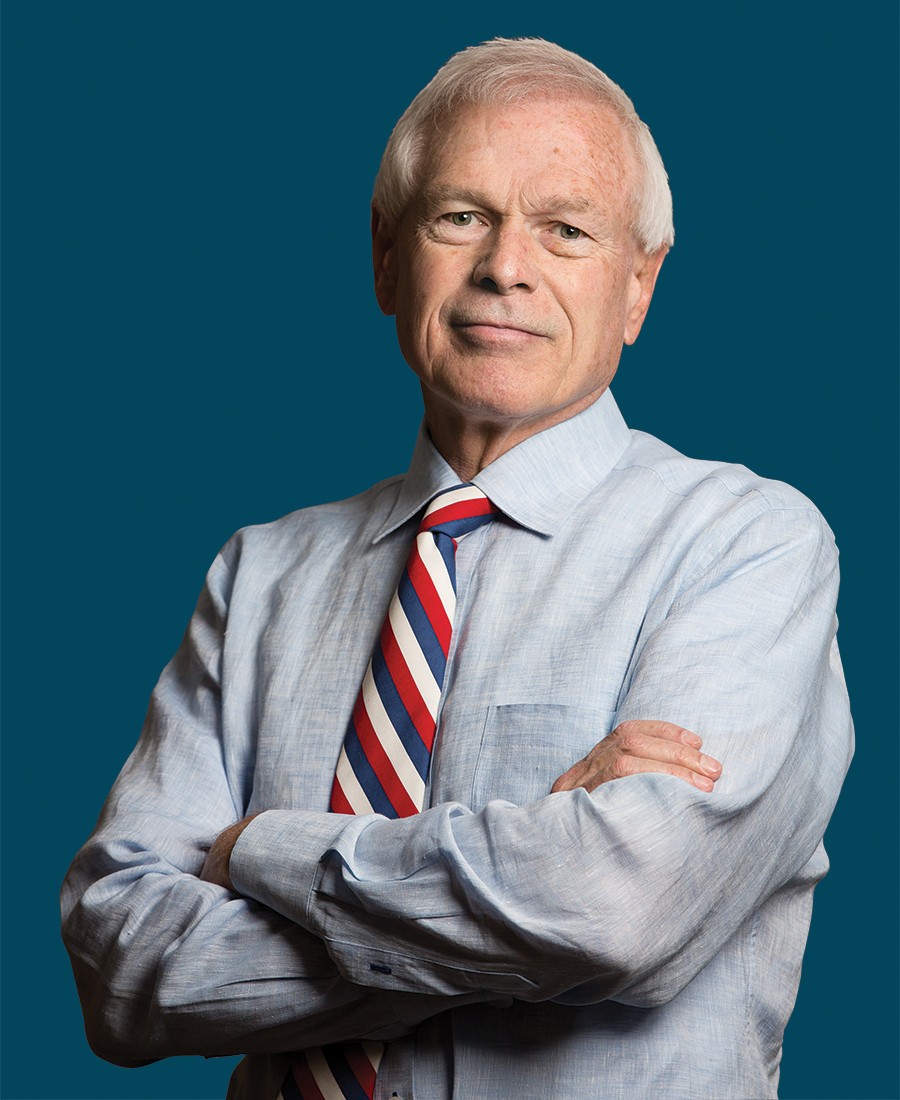 If you would like to know all about conservative radio talk show Howie Carr, it’s all here. His weight loss, net worth, books and what really happened.

HOW DOES HOWIE CARR EARN INCOME?

Howie Carr earns income through his radio talk show, which has been running since 1994. He also has authored 10 books, which he continually receives profits and royalties from.

He also sells merchandise on his website, T-Shirts with “Free America” and “Support American” messages.

Howie Carr also openly accepts and advertises companies in his radio show. His weight loss and hair restoration were all done through sponsorship. As of writing, he has been endorsing random products such as and IV drip and a company that manufactures windows and shutters.

Howie Carr was born in Portland, Maine in January 17th, 1952. His parents are Frances Stokes Sutton and Howard Louis Carr Sr (died 2008).  While he was growing up, he spent time shuffling between Palm Beach, Florida where his father worked at The Breakers Palm Beach, a historic Italian Renaissance-style hotel and in Greensboro, North Carolina, where his mother worked as a secretary to a local CEO.

Howie Carr received a scholarship at Deerfield Academy, a boarding school in Deerfield, Massachusetts, after his mother took a job as assistant to the headmaster there. He attended the school for four years and was then accepted in Brown University. However, due to lack of financial funds for tuition, he had to transfer to the University of North Carolina at Chapel Hill (UNC). There, he became a member of Phi Beta Kappa, considered the oldest academic honor society in America. He also wrote for the University paper, The Daily Tar Heel, and graduated in 1973. 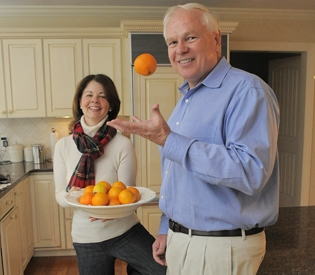 His wife Kathy manages the merchandise section of his career/ business.

When asked by Wellesly Weston Magazine how he began his interest in writing / journalism, Howie Carr says that it began when he was a student at Deerfield Academy. Preparing for to get into a good University, he heard that you had to have extra-curriculars. He says, “I wasn’t a good athlete, but I looked around to see if there was stuff to do. I’ve always read a lot of newspapers so I went to work for the Deerfield Scroll, the school newspaper. Pretty soon the Greenfield Recorder was taking columns out of my paper.”

When Howie Carr got into college at the University of North Carolina, he started writing for the Daily Tar Heel and that’s how he got into journalism. When he graduated from college, he took a job at the Winston Herald Journal. He then moved to Boston and worked at the old Harvard American.

HOW DID HOWIE CARR GOT STARTED TALKING AND WRITNG ABOUT CRIME AND POLITICS?

In 1980, Howie Carr was sent to cover the last term of Kevin White as Mayor. (Kevin White was Boston’s Mayor for 16 years, from 1968 to 1984) Of that experience Howie Carr says, “Everything was totally out of control—people were being indicted and dragged out of City Hall every day. A lot of them were street criminals who moved up into the organization. That was when I first realized that there was this tie between street crime or organized crime and political crime.” 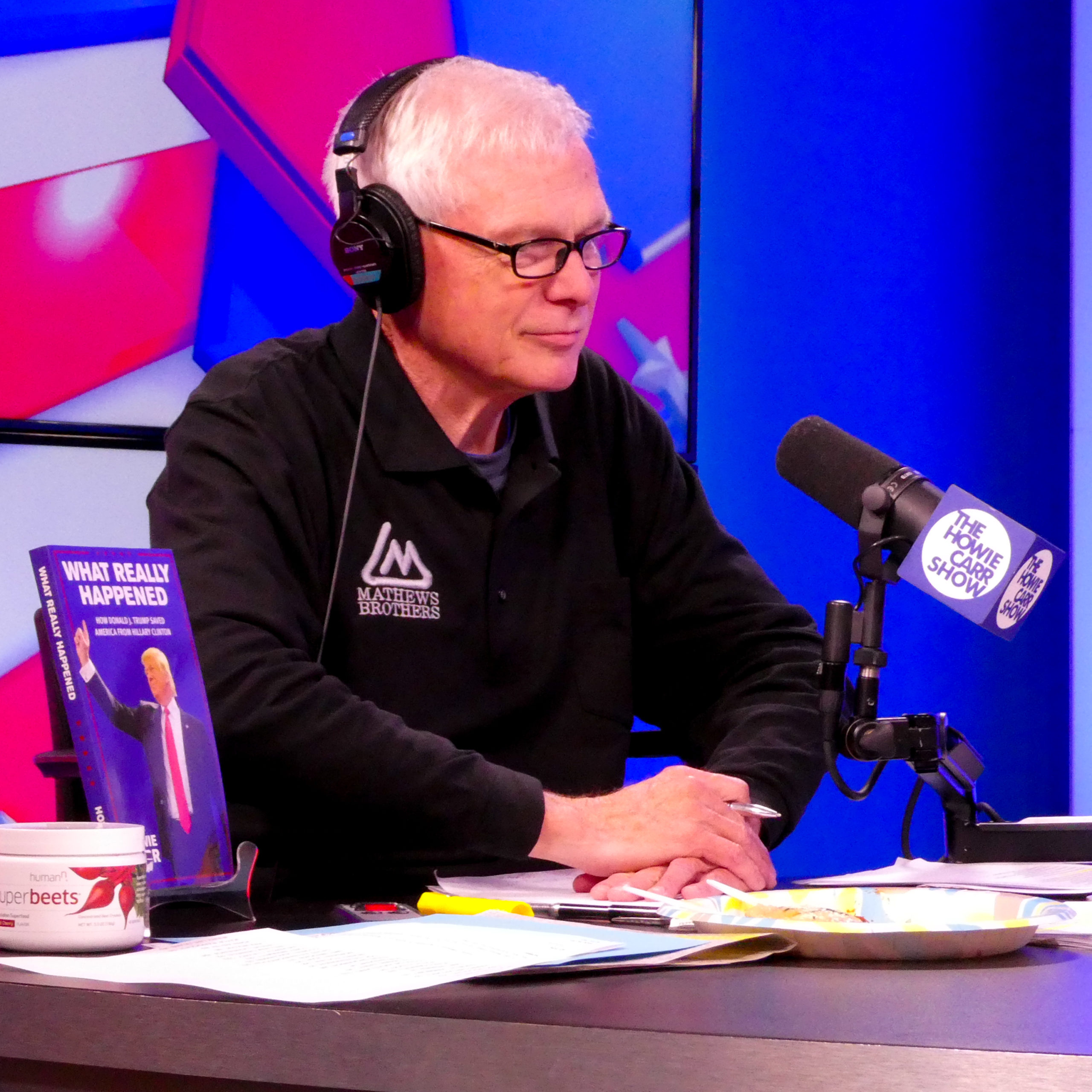 Howie Carr is best known for being the host of The Howie Carr Show, a Conservative, political radio talk show based on monologue that is heavy on sarcasm and irony. He sometimes features guests but he frequently banters and discusses with his producers, Grace Curley and Taylor Cormier.  Live caller participation is encouraged, and those who have something to report of a sensitive / scandalous nature can opt to be on air with their identities masked via a voice changer.

The show started in 1994 and its flagship station is WRKO 680 in Boston, Massachusetts. The show airs every weekday between 3:00PM to 7:00PM, and is aired live in five states. Worldwide, the show can be accessed via live streaming (audio and video formats), on Howie Carr’s website, embedded as a YouTube broadcast.

The Brothers Bulger: How They Terrorized and Corrupted Boston for a Quarter Century (2007)

Hitman: The Untold Story of Johnny Martorano, Whitey Bulger’s Enforcer and the Most Feared Gangster in the Underworld (2011)

Ratman: The Trial and Conviction of Whitey Bulger (2013)

Kennedy Babylon: A Century of Scandal and Depravity (2017)

Kennedy Babylon: A Century of Scandal and Depravity Vol.2 (2018)

His books are available on all formats (Kindle, Audiobook, Paperback and Hardcover) on Amazon.

Howie Carr is a known Donald Trump supporter and gave ardent support during the latter’s presidential campaign in 2016. During the campaign, Howie Carr was known to have hosted rallies and even had lunch with Donald Trump on his private jet.

Leading up to election night, Donald Trump was a regular guest on Howie Carr’s radio talk show, ‘The Howie Carr Show’, more than a dozen times.

In 2018, Howie Carr wrote his latest book, “ What Really Happened: How Donald J. Trump Saved America from Hillary Clinton”. This has received high reviews from those sharing the same political beliefs and is available on Amazon.

In 2010, Howie Carr underwent a “tumescent liposuction”. In his own words, “The fat cells were literally sucked out of my gut and love handles.”

Howie Carr openly discloses that he received the liposuction for free as an endorsement for New England Cosmetic Surgery in Concord.

On top of this, Howie Carr is also known to have had hair transplants and gastric sleeve surgery, which his regular listeners may know about as he promotes weight loss and hair restoration on his radio show. 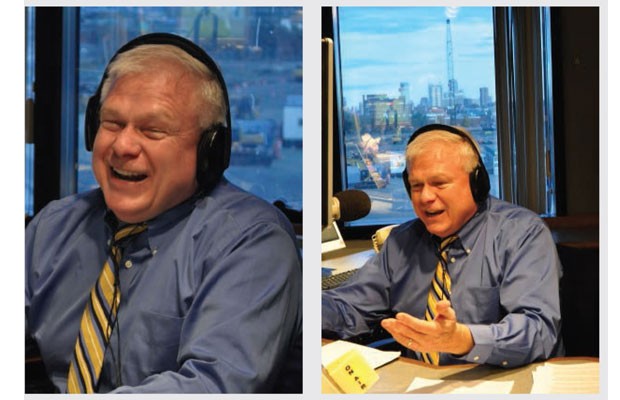 HOW DO I GET IN TOUCH WITH HOWIE CARR?

You can reach Howie Carr via his website, where a phone number is displayed. 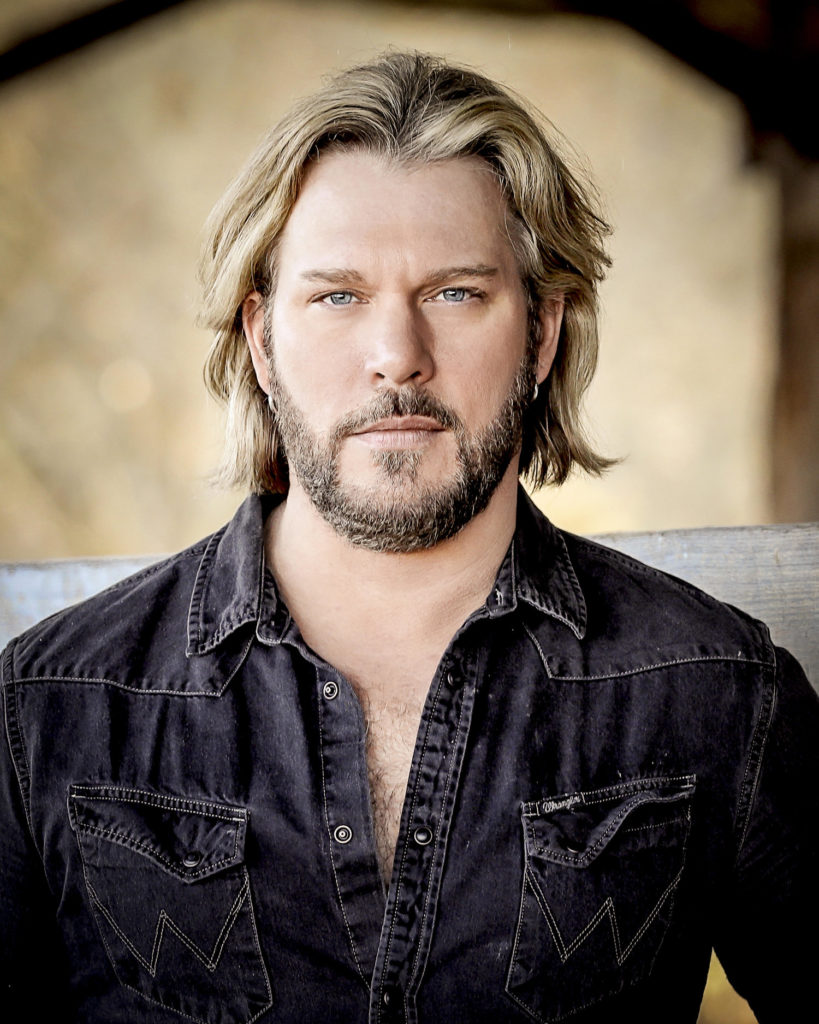