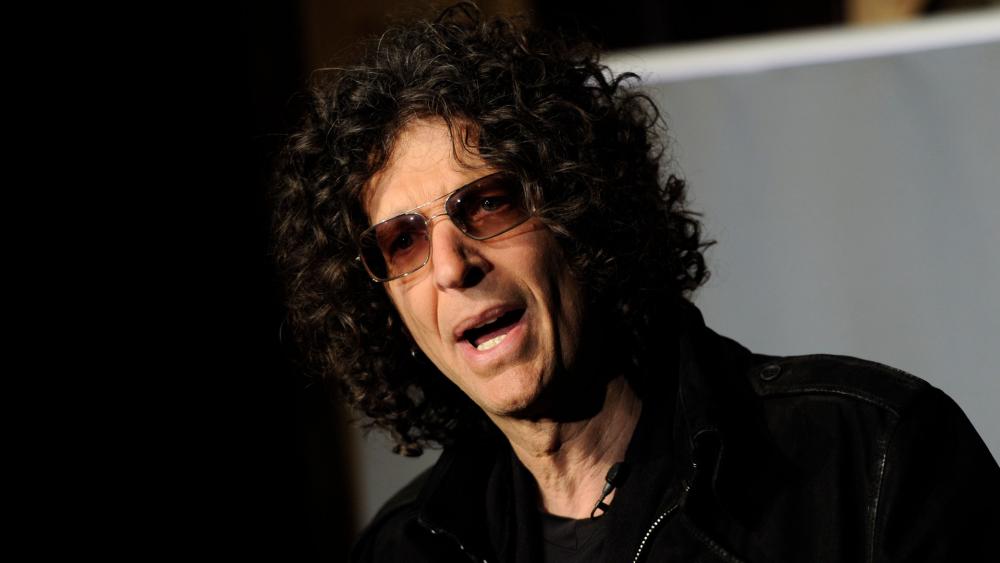 Multi-faceted, Howard Stern, self-proclaimed ‘King of All Media,’ is a radio and television host, photographer, actor, author, and producer. Howard is the best known for his radio show ‘The Howard Stern Show’ which gained massive popularity from 1986 to 2005.

Since 2006, he has been broadcast on Sirius XM Radio. Howard released ‘Private Parts: The Albums

’ which topped on Billboard 200 and was certified platinum by RIAA, and sold over one million copies. 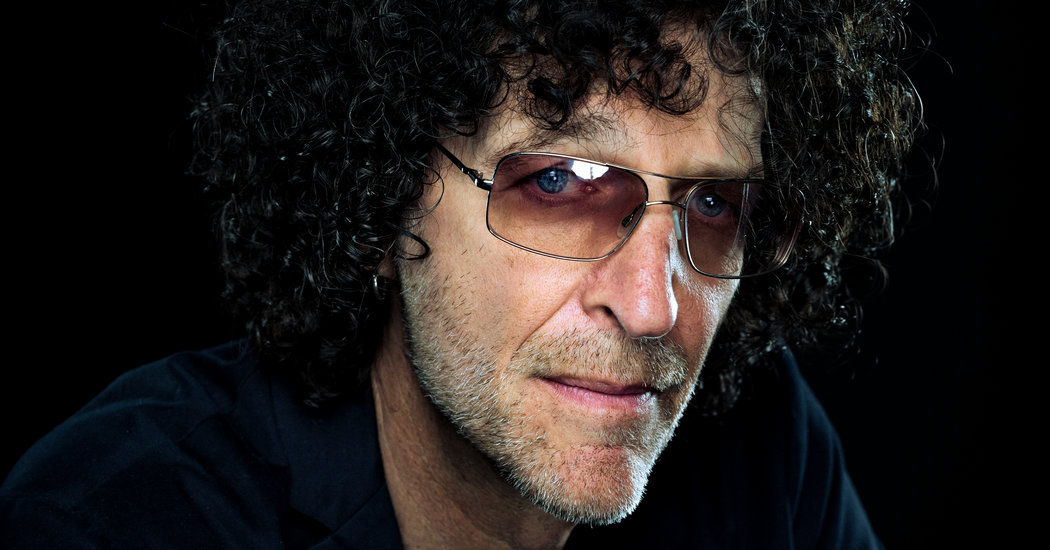 Radio disc jockey, Howard Stern was born on January 12, 1954, in New York, the youngest of Ray and Ben Stern’s two children. His father was a radio operator, which fascinated him toward radio while he was only five.

He received his radio-telephone operator license from the Federal Communications Commission and got his first jot at WNTN Network, Massachusetts in 1975. The following year, he graduated with major in Broadcasting and Films.

Later, at the age of fifteen, he entered at South Side High School. Then in 1972, he studied at Boston University for higher level education.

After graduation, Howard joined WRNW, a radio station in Briarcliff Manor, New York. Then he joined WCCC in 1979 and worked there for two years, and In 1980, Stern was appointed at WWWW, a struggling rock station in Detroit, Michigan.

He thought to improve his show by using new technic. Finally, his hard-working paid off, and he won the Billboard Award for Album-Oriented Rock Personality of the Year for a Major Market.

Howard Stern signed a deal with WNBC for the afternoon show and offered him $1 million. But he and his co-host, Quivers were fired from the show in 1985.

Howard host a showed named “The Howard Stern Show” which has raised the various outcry. The show was released in 1979 and aired on 60 different networks and gained 20 million listeners.

The show was one of the highest rated morning programs from 1994 to 2001. The Federal Communications Commission (FCC) issued fines a total of $2.5 million to the station owner for the indecent material making him the most fined radio host.

Howard Stern became one of the highest paid radio hot after signing a five-year contract with Sirus in 2004 worth $500 million.

” on October 7, 1993. At the time, Private parts proved to be the fasted selling books in Simon & Schuster’s 70-year publishing history.

It was later modified into a film in 1997 starring himself and his staff. The book printed more than 2.8 million copies.

’ which sold more than one million copies, making it the third-best seller of the year.

He signed an advanced deal with Regan Books worth around $ 3 million for his second book.

Howard Stern replaced Piers Morgan as a Judge on reality show ‘America’s Got Talent’ for its seventh season in 2011. He worked for four seasons and at the end of the tenth season in September 2015, he left the show.

In the same year, Forbes announced that Stern was the world’s highest paid media personality and fifth earning celebrity in the world, worth $95 million.

In August 2017, Howard Stern paid $52 million for Palm Beach home at 615 N, County Road. The mansion would stand on a 3.45-acre property with about 300 feet of beachfront. The 25,000 square foot French-style mansion has three-bedroom.

The 1.75 acres home has five bedrooms and 5.5 baths including a pool and spa with generous decking, joined by a separated studio.

Similarly, in February 2008, Stern was reported to have purchased two Millennium Tower apartments for $15.1 million.

Millionaires, Howard Stern, loves to drive expensive cars. He has found of exclusive cars. Once, he was seen driving a 1969 Pontiac GTO.

At present, Howard Stern is married to a model, Beth Ostrosky. The couple tied a knot in October 2008 at a restaurant in Manhattan. 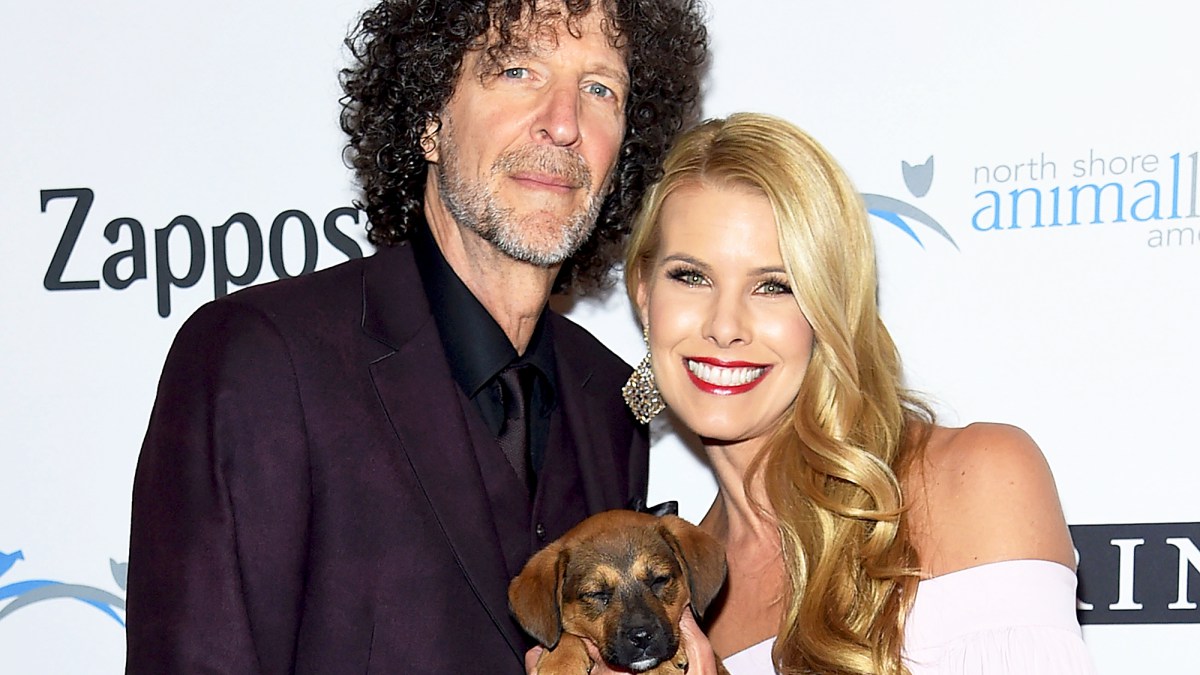 Howard Stern was previously married to his ex-wife, Alison Berns at the Temple Ohabei Shalom in Brookline, Massachusetts on June 4, 1978.

They were a college sweetheart. Unlike other celebrities couple, Howard and Alison’s marriage did not last long and separated in October 1999.

After staying together over two decades, the duo ended their marriage in 2001. After divorcing from Stern, Alison married to an American journalist, David Scott Simon.

Howard, weighing around 189 lbs or 85 kg, has a height of 6 feet 5 inches. Likewise, the color of his eyes is blue, and hair color is dark brown.

Howard is one of the wealthiest radio hosts of the United States of America. He earns annually $90 million from different sources like shows, books, advertising, television and movies appearance and more. However, his annual salary is 90 Million Dollar.

The radio and television personality, Howard Stern has a net worth of $600 million.

If you have any information regarding Howard Stern, then leave a comment below.