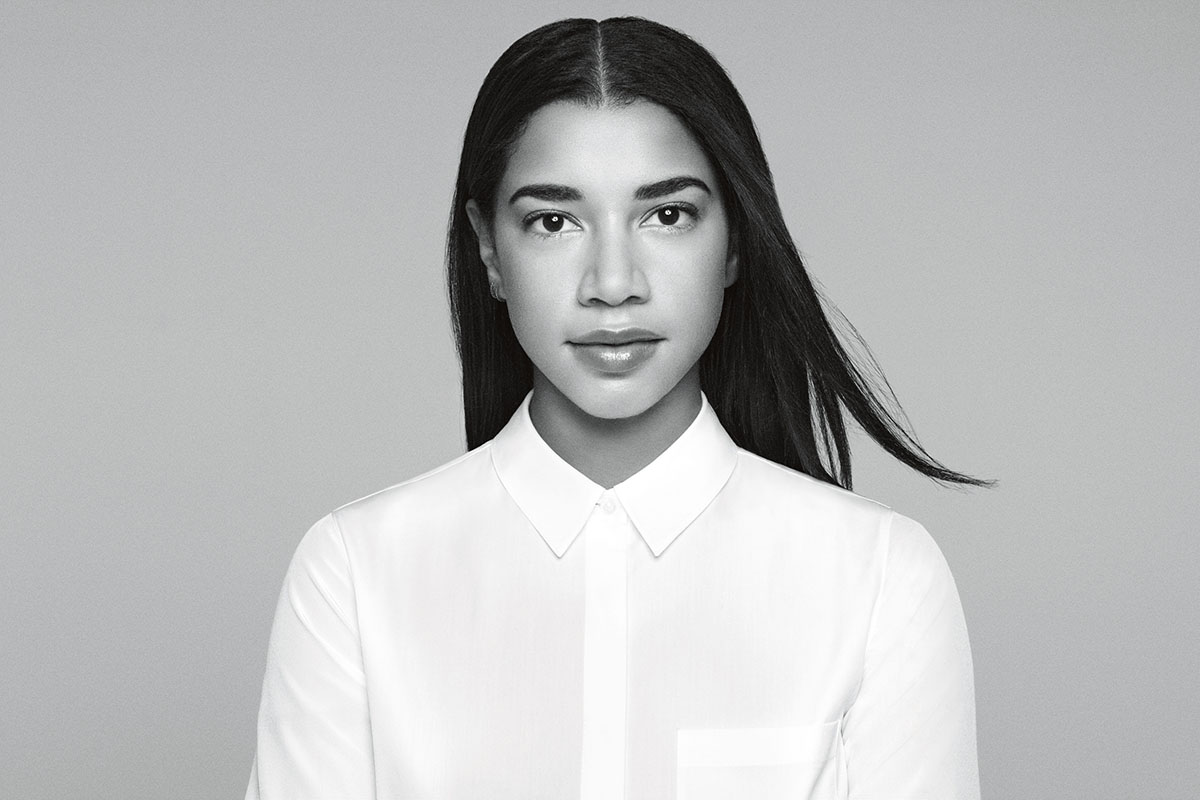 Read about DJ, Entrepreneur, and Lifestyle Guru Hannah Bronfman. Find out her net worth in 2020 and her career highlights.

Hannah Bronfman may have been with a silver spoon on her mouth, but that did not stop her from working her way up the business world and making a name for herself in the highly competitive lifestyle industry. She is not your cliché New York princess – she is a no-nonsense fitness guru and a DJ who constantly finds ways to help others bring out the best of themselves, no matter what lifestyles they lead. Read about her below: 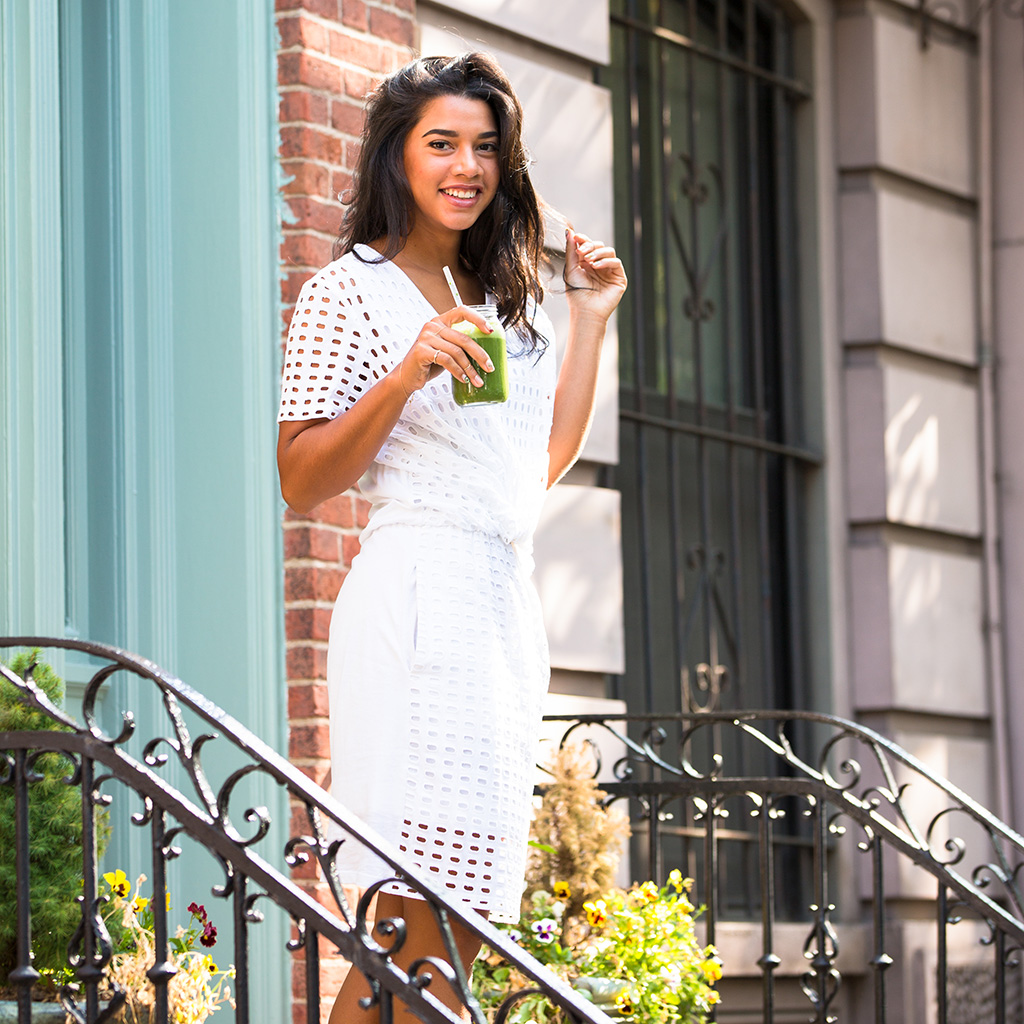 Who is Hannah Bronfman?

Hannah Bronfman is an American entrepreneur from Manhattan. She was a co-founder of Beautified, a defunct mobile app for finding last-minute beauty services. Bronfman was ousted from the company in 2014.

Where was Hannah Bronfman born?

Why is Hannah Bronfman famous?

How old is Hannah Bronfman?

Hannah Bronfman was born on October 26, 1987. She is currently 32 years old. Her zodiac sign is Scorpio.

Hannah Bronfman graduated from what university?

She graduated from Bard College in December 2010 with a degree in sculpture. 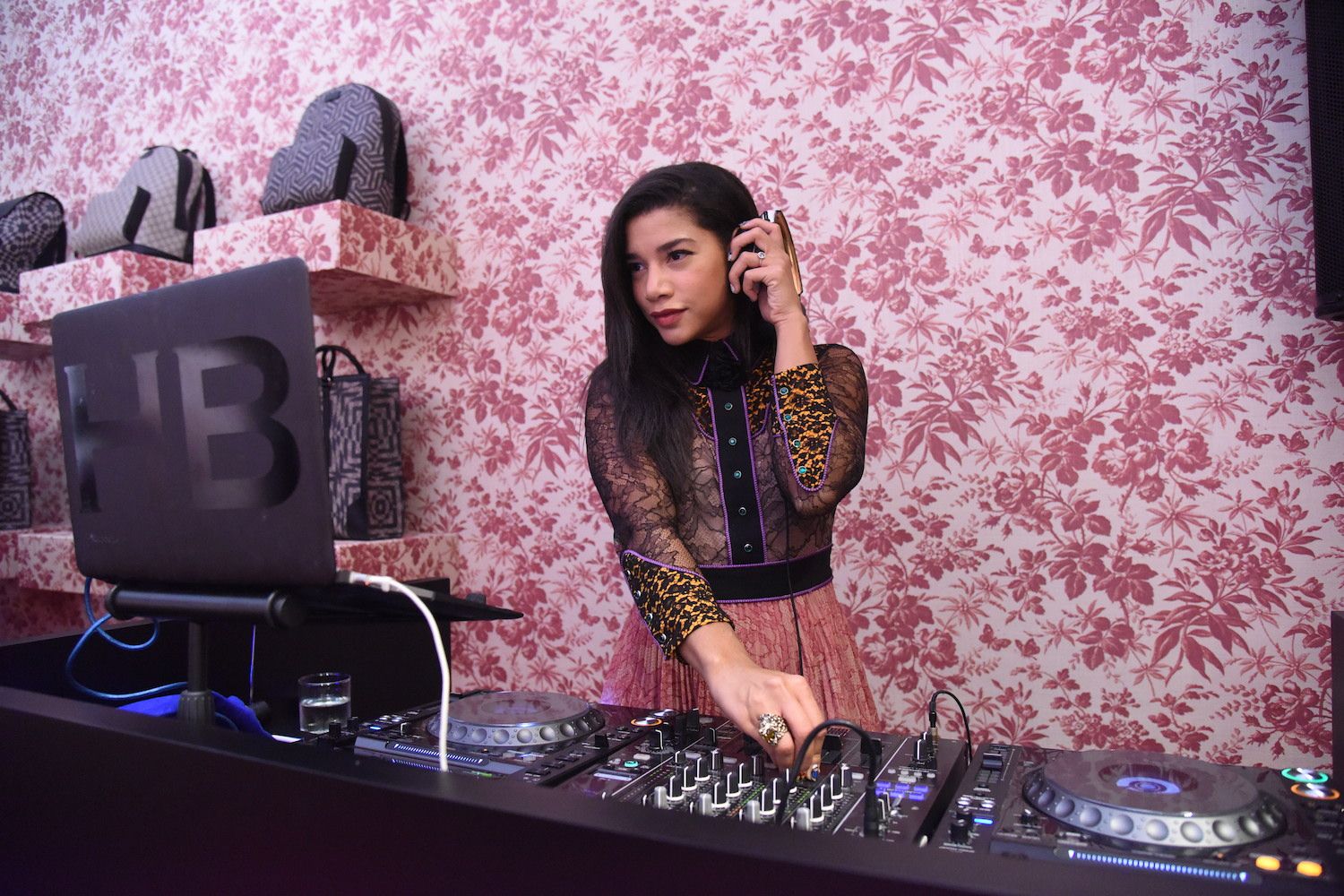 Bronfman started out as a DJ during her college years. Her first major gig was opening for Justin Bieber in a Fashion Week event. Afterwards, she was soon booked by major fashion/art events and corporate clients worldwide, including Banana Republic, Bvlgari, Chopard, Christian Louboutin, Dior, Ebay, Fendi, H&M, Moet-Chandon, Samsung, SONY and UNICEF. Bronfman was also an opening act for a John Legend concert. She has also curated music for fashion shows during Mercedes Benz New York Fashion Week.

In 2012, Bronfman co-founded Beautified, a mobile app that allowed users to secure last-minute bookings for beauty services such as salons, spas, and gyms. The app’s scope initially covered only New York City. After raising $1.2 million in seed funding in August 2014, it later expanded to Los Angeles and San Francisco. Bronfman, however, was ousted from the company in 2014. “That was crushing. It took me about a year, emotionally, to totally get over what happened. I was betrayed by my business partner, and I kind of felt like a crazy ex-girlfriend,” she said.

She was featured in the fashion documentary This is My Reality in 2013. She was a featured model at DKNY’s Fall 2014 Fashion Show and walked the runway. It was her first appearance on a runway. In 2015, Bronfman became a Clinique ambassador for their 3-Step System as well as a part of their #FaceForward Campaign, an initiative to capture the attention of millennials.

How did Hannah Bronfman and Brendan Fallis meet?

Hannah and Brendan met at Art Basel in 2011 at a nightclub pop-up called Le Baron in Miami, Florida. The pair spent the entire night in a magnetic conversation. She says, “Brendan was telling me about his dad’s cancer, but we both came at the same time, so he was like, ‘Oh my god. I just met you. Why are we talking about this?’ And I was like, ‘Don’t worry. I know this seems weird right now, but we can continue talking about this. It’s fine.’” They parted ways without exchanging information. Brendan desperately sought to find her that night but did not find her until the next evening. They spent the entire night on the beach sleeping in each other’s arms.

On August 17, 2015, Bronfman got engaged to her long time boyfriend, Brendan Fallis. Brendan proposed to Hannah while on a boat ride. Hannah’s engagement ring was a Monique Péan round-cut diamond set inside a diamond pavé octagonal halo setting. It has a modern, simple design with a slight touch of Art-Deco style. 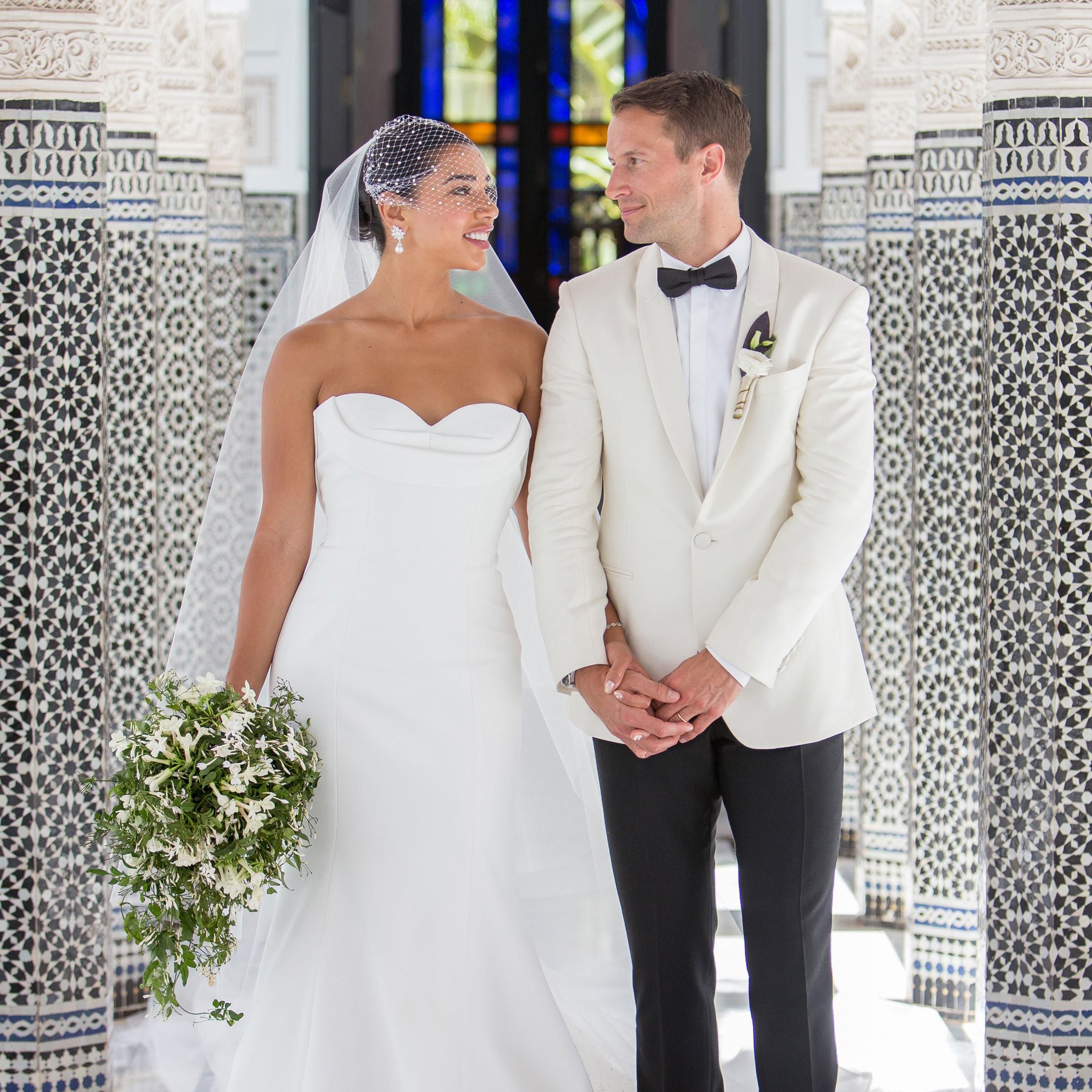 On May 20, 2017, the couple married in Marrakesh, Morocco. Bronfman worked with stylist Nausheen Shah on her wedding looks.

Hannah Bronfman founded a health and lifestyle website called HBFIT.com. She regularly posts beauty and fitness content such as recipes, workouts, beauty products, and wellness guides. “I created this site as a space where I can both educate and empower my followers,” she said. “I’ve been getting a lot of engagement via my social channels and I just felt like having a website would allow me to interact more with my users and tell people more about myself in a more direct setting.” 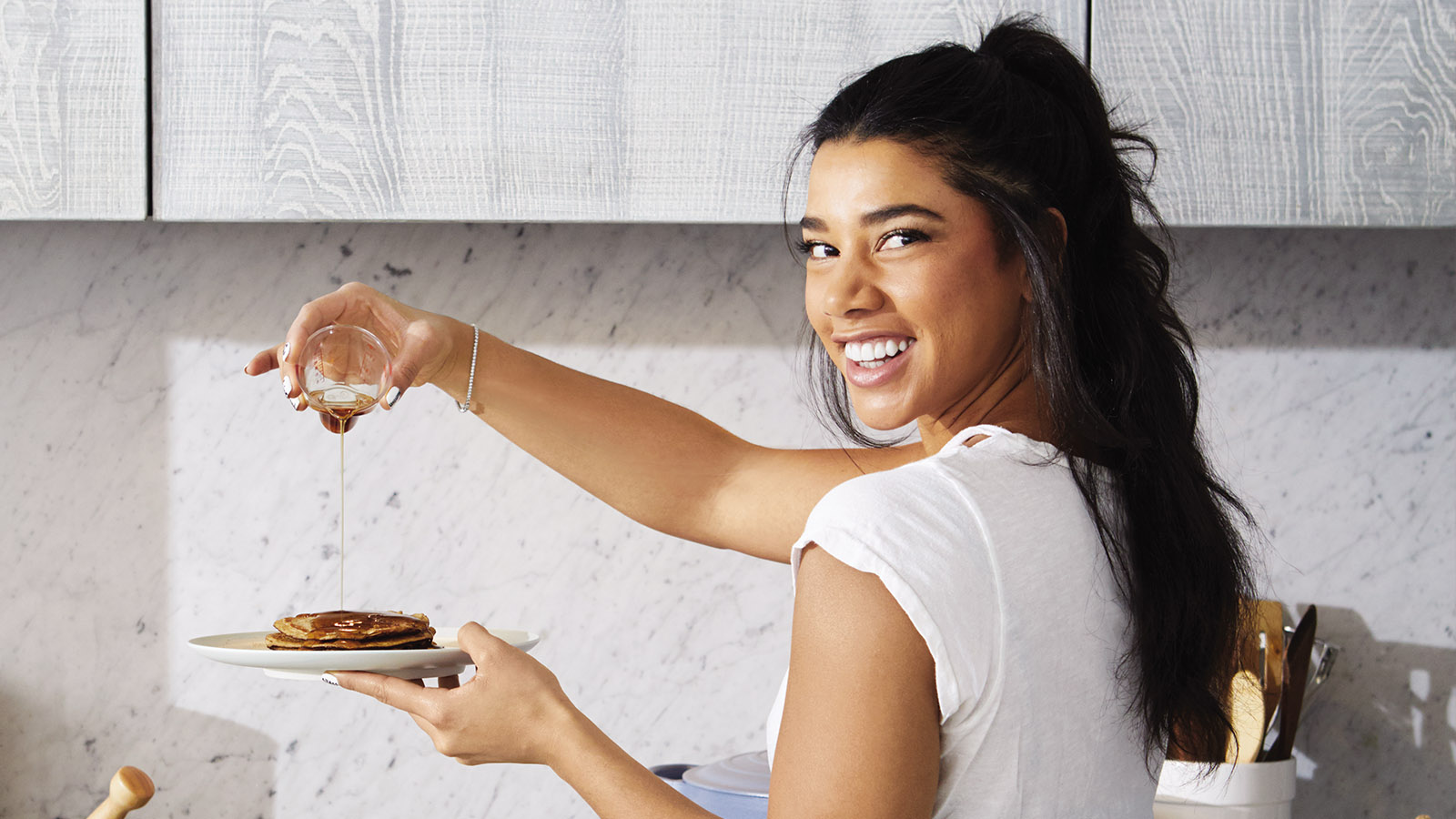 In 2019, Hannah Bronfman published a book called “Do What Feels Good”. In the book, Hannah provides insight on everything from gut health to nutrition to fitness to skincare, as well as sharing insight from top experts on how to understand the body’s unique chemistry. She also shares more than 50 recipes.

What is Hannah Bronfman’s Net worth? How does he make money?

Hannah Bronfman and Brendan Fallis used to live in a triplex in East Village, New York. They moved out in 2018 and resold the apartment for US$ 2.65 million. They moved into a new apartment in the Hamptons, which they are currently renting at an undisclosed price.