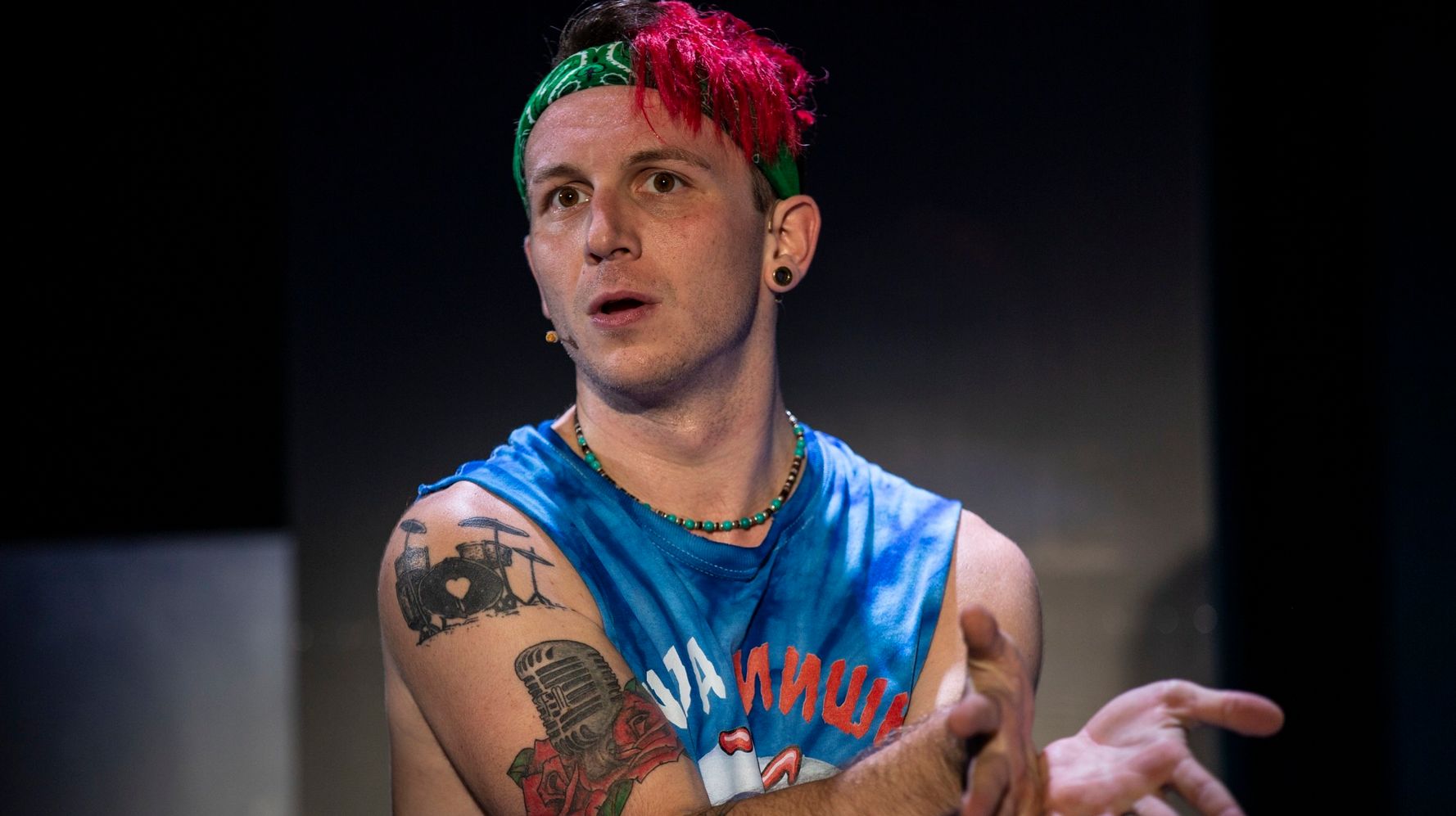 Gerard Canonico started his Theatre career at a very young age. From then on he has starred in several Broadway hits such as Les Misérables, Dear Evan Hansen, Be More Chill, and Groundhog Day. In his Twitter profile, he describes himself as “Actor. Musician. Short Guy. Get into it.” But we know that despite his short stature, Gerard Canonico is one giant talent. Learn more about him below: 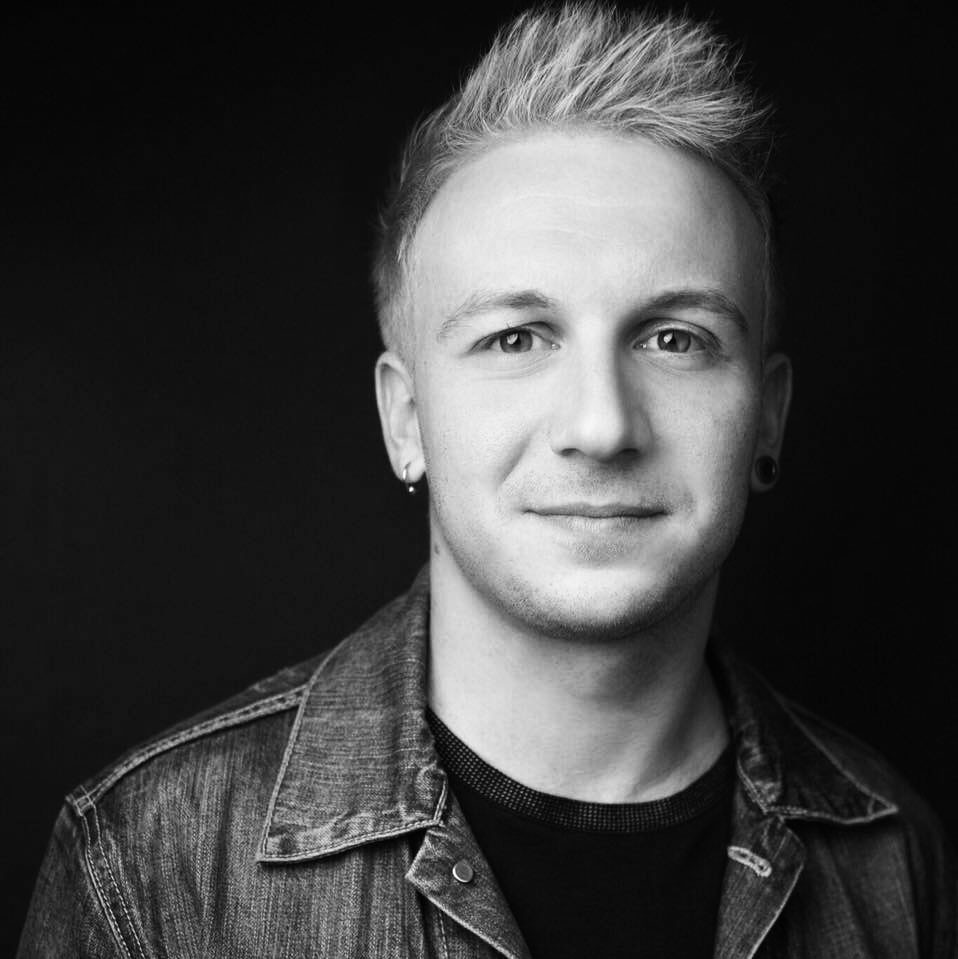 Who is Gerard Canonico?

Gerard Canonico is an American actor and singer. He is best known for his roles in Broadway and off-Broadway musicals, including Gavroche in Les Misérables, Rich Goranski in Be More Chill, and Freddie in Groundhog Day. He appeared in the films Not Fade Away (2012) and Stuck (2017). He is also the vocalist of the band The Dude Ranch.

Gerard was born on July 23, 1989. He has been performing since he was six years old. His first interest was modeling. “When I was 7 years old I noticed a friend of mine was in an ad for the Gap or Old Navy or something,” he said. “And I thought to myself ‘Huh, I could do that’. So my mom arranged meetings with managers and we found one who started sending me out for auditions. First for print and then for commercials. Within 4 weeks I booked my first national network commercial for Burger King. I turned 8 on that shoot.”

He found out that modeling was boring and his mother suggested acting instead. He has also been a musician since he was 10 years old, starting with voice and moving on to drums and guitar. Both his parents are musicians and his father is a music teacher. Canonico attended Mater Dei High School. 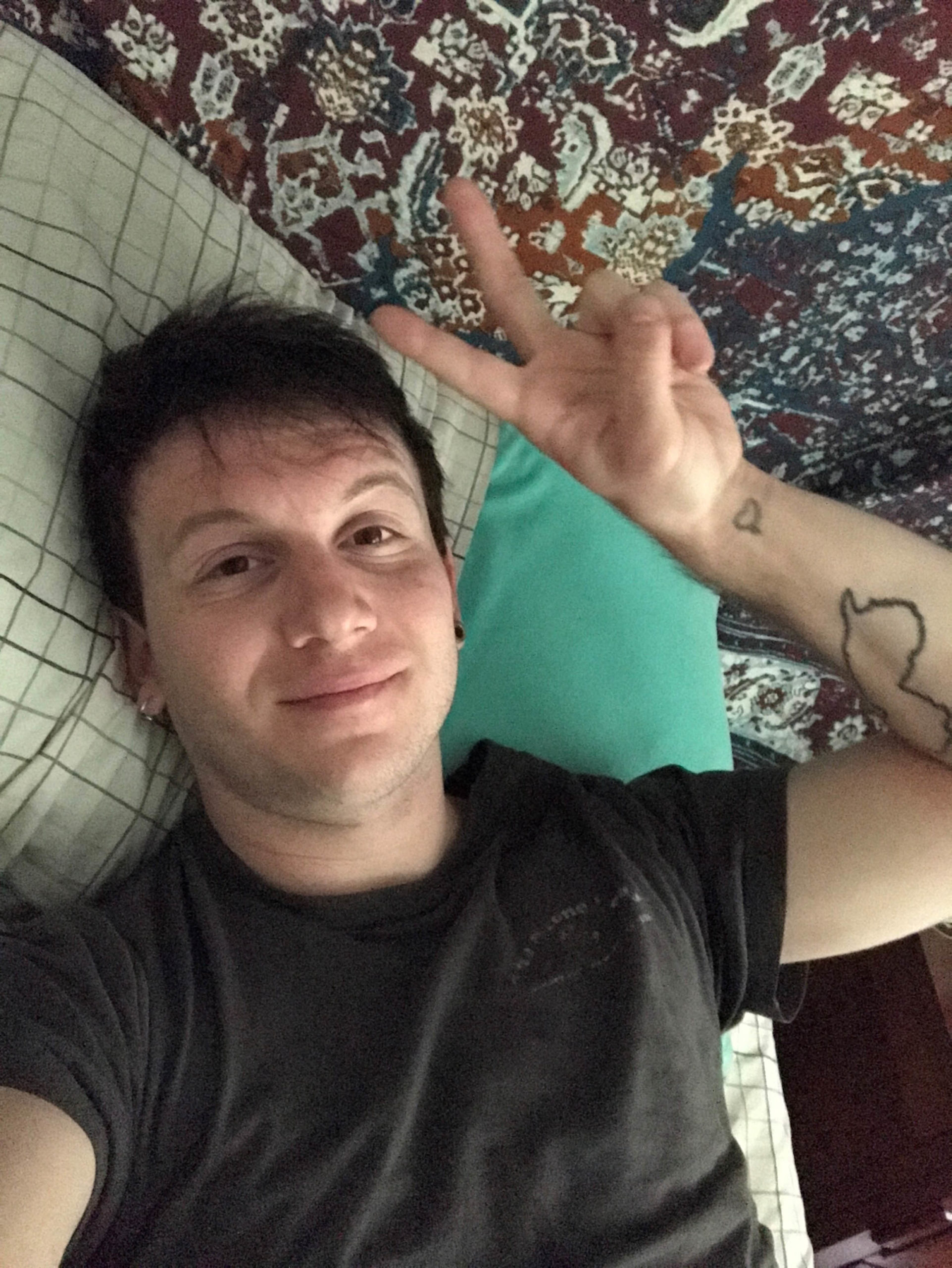 How did Gerard Canonico start his career?

When he was 10 years old, Canonico made his Broadway debut with Les Misérables in the summer of 1999. He played the role of Gavroche. Then my manager sent me out for the tour of Les Misérables. Before this, Canonico had never auditioned for musicals or sung professionally. He sang “I Just Can’t-Wait To Be King” for the audition. Six months later he got a phone call saying he was going to replace the current actor on Broadway playing Gavroche.

Canonico was in Les Misérables for a year and a half before leaving to do A Christmas Carol at Madison Square Garden in 2000 & 2001, playing the role of Jonathan.In 2002, Canonico portrayed Louis in The King and I at the Paper Mill Playhouse.

Canonico played the part of Moritz and was also an understudy for all male roles (excluding Melchior Gabor) in the Broadway musical Spring Awakening, which opened on November 10, 2006. Canonico also appeared in a 15-minute musical called 21 Chump Street, written by Lin-Manuel Miranda on June 7, 2014. Canonico also appeared in films such as Not Fade Away (2012), and Stuck (2017).

How tall is Gerard Canonico?

Gerard Canonico stands at about 5 feet and 4 inches tall or 165 centimeters. 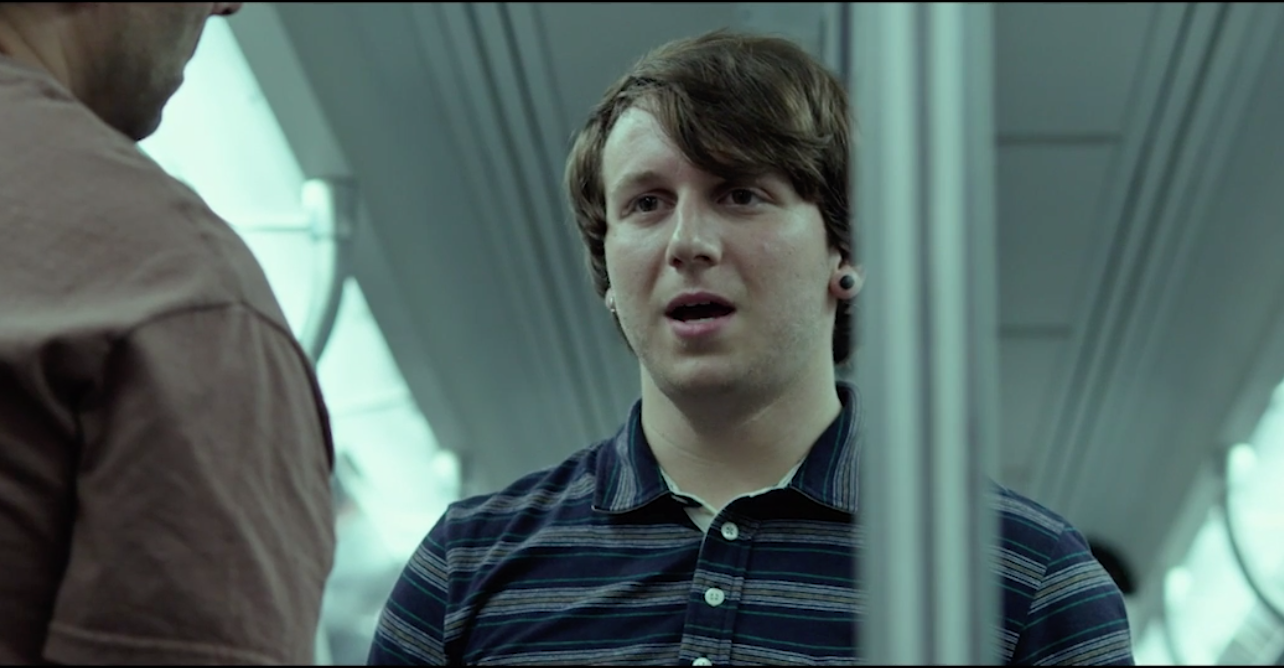 Although rumors circulated that he and George Salazar were dating, Gerard Canonico is not gay. According to a Tweet he made in 2018, he says that he is still straight. He is currently dating Hamilton’s Alysha Deslorieux. He said in an interview, “Kids would always call me gay (but the meaner and more offensive word) regularly because I did theater. Which honestly, if you think I’m gay and that’s affecting you negatively, then damn you got issues.”

In the summer of 2009, Gerard was involved in American Idiot, a musical based on the hit Green Day album, along with fellow Spring Awakening cast members Brian Charles Johnson and John Gallagher, Jr. The hit musical premiered in Berkeley, California on September 4, 2009. Canonico stayed with the show until its closing on April 24, 2011. He was a member of the ensemble while also understudying two other featured ensemble tracks.

Gerard Canonico in Be More Chill

Canonico was cast for the role of Rich Goranski in the original cast of the musical Be More Chill. The show had a world premiere at the Two River Theater in Red Bank, New Jersey from May 30 to June 28, 2015. He reprised the role of Rich Goranski in Be More Chill, which premiered Off-Broadway at Signature Theatre Company in July 2018. The show then transferred to the Lyceum Theatre for its Broadway premiere in February 2019. The show closed on August 11, 2019.

Canonico also was an understudy for the lead role of Evan Hansen in the musical Dear Evan Hansen, which ran at the Off-Broadway Second Stage Theater from May 1 until May 29, 2016.

Canonico returned to Broadway in the Tim Minchin musical adaptation Groundhog Day, based on the Bill Murray film, where he played the role of Freddie.  Previews began March 16, 2017, at the August Wilson Theatre, with the official opening on April 17, 2017.

Gerard does not have any shirtless pictures online.

What is Gerard Canonico’s Net worth? How does he make money?

Canonico served as a featured actor as well as understudy for lead roles in major musicals, which means he gets paid higher than the base minimum salary for a Broadway actor. He was also featured in several cast recording albums, which means he is entitled to royalties. He has also appeared in films. Given his impressive resume, as well as the money he makes while performing with his band, we’d say that Gerard is worth around US$500, 000.

Except for his net worth, there are no other sources that would tell us about Gerard Canonico’s assets and properties.