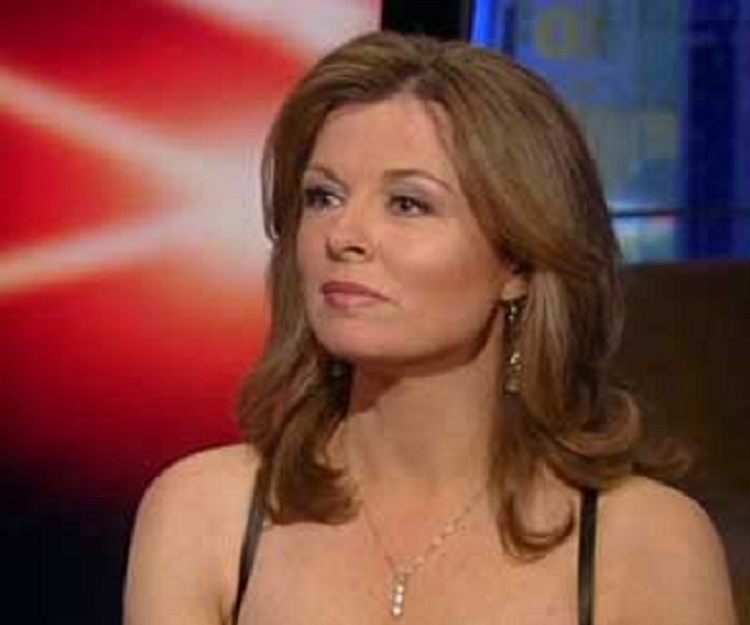 Jill Rhodes, an American journalist, first fell in love with Sean Hannity, a political commentator in 1992. Since both of their profession were similar, the duo often had the opportunity to interact with each other, which eventually led to the one-year marriage of lovebirds in 1993. But are the couple moving solidly in the relationship or are they going through a rough patch? To find out more, keep scrolling down!

Jill Rhodes was born on 1962, 27 August, in Alabama, USA. Her nationality is American, and ethnicity is Native American.

Jill Rhodes is an American journalist. Also, she is famous as a wife of conservative political commentator and talk show host Sean Hannity.

She later decided to choose her journalism career. Jill Rhodes graduated in journalism from the University of Alabama.

Rhodes is a very humble person and has been helping people in various ways.

Jill is a great journalist, and Sean worked as a political columnist for the ‘Huntsville Times,’ and as a radio show host on WVNN radio.

Before they met, Jill and Sean only used to talk on the telephone due to office work. After a year, they first met in 1992 when she attended the Huntsville mayoral debate organized by Sean Hannity.

After dating each other for a short period, Jill and Sean tied the knot in 1993. After marriage, they started living in Atlanta, Georgia.

Together they shared two kids. A son, Patrick Hannity born in 1999 and a beautiful daughter, Merri Kelley Hannity in 2002.

Jill Rhodes and her husband are planning to leave New York after their children graduate from high school education.

Her husband dedicated his first book, Let Freedom Ring: Winning the War of Liberty over Liberalism

“the greatest gift God ever gave to me.”

“Jill made his life complete and happy and is the backbone of his life.”

Hannity had sexually harassed Debbie Schlussel, a former regular guest on his show.

Debbie alleged that she was invited to a hotel room by Hannity after a book signing. And when she refused, Hannity banished her from his show.

In the interview with Oklahoma radio,  Schlussel said,

“This kind of stuff is all over the place at Fox News and anything that has to do with Sean Hannity,”

However, Hannity denies to accept the harassment case, and Whenever asked about this controversy, he says that those allegations were utterly false.

In 2013, Sean and Jill were rumored to be divorced because of his apparent relationship with other women, admitting that other women attracted him a lot.

Besides, Debbie Schlussel, who appeared as a regular political commentator in his show, accused him of sexual harassment and inappropriate behavior in April 2017.

He invited her to a hotel room that she refused, according to sources, so he banned her from his show. However, she denied that and said she would never accuse him of it, just thinking he was crazy.

So, there were baseless rumors that Jill had filed for divorce because of that. Recent comments attributed to Hannity suggests that he may be bi-sexual – stand by further developments in the relationship between Jill Rhodes and Sean Hannity.

Moving towards her body measurements, she has a proper height of  5 feet 4 inches or 1.63m with body weight 54kg or 120lbs. She has blonde hair color, and her hair color is brown. Her hair color is light brown, and eye color is also brown.

As of 2019, we don’t know the actual detail of Jill’s salary; however, her estimated net worth is said to be USD 55 Million.