Erin Moran: Cause of Death, Husband, Net Worth, Career & Bio 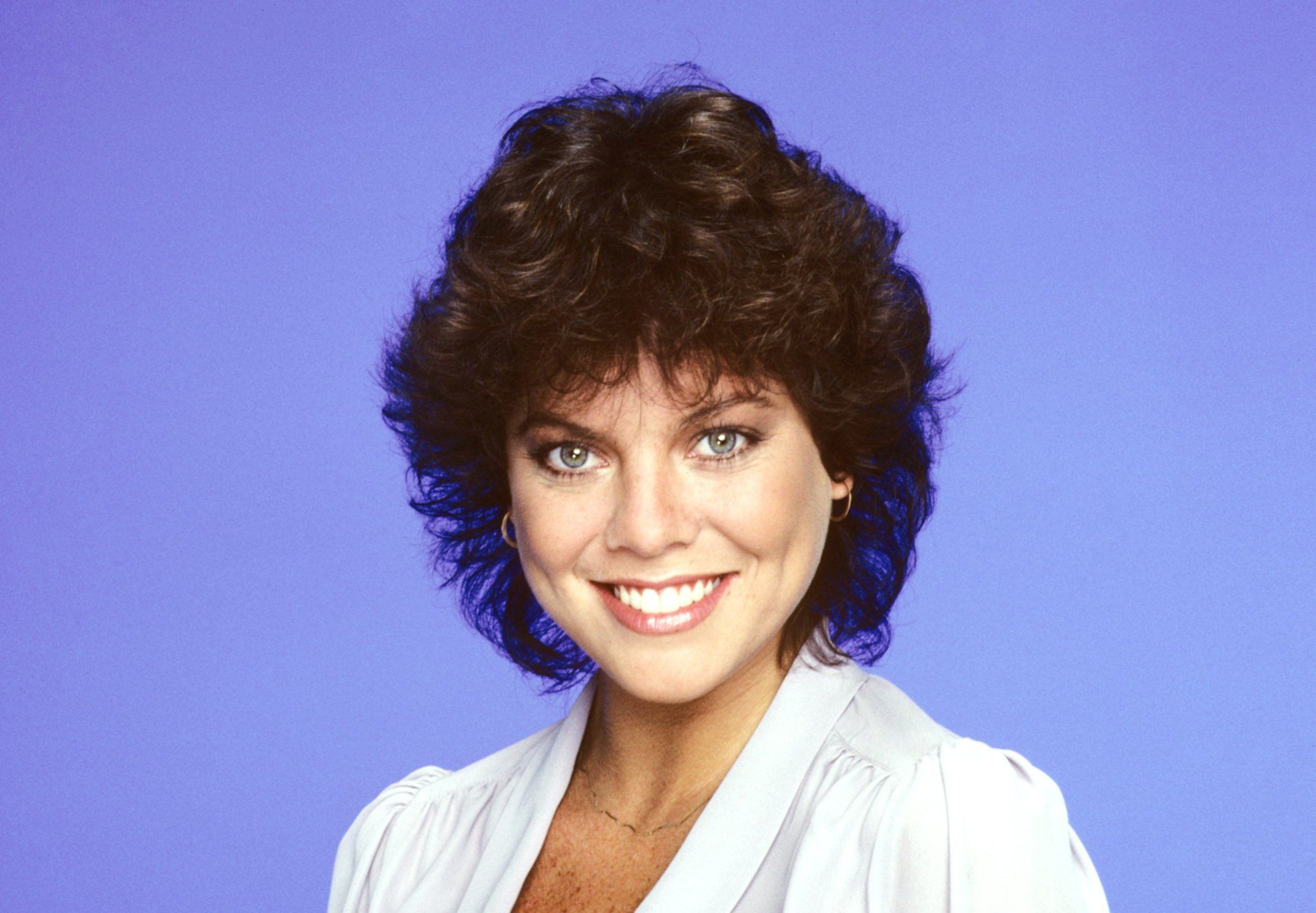 her first deal. Her first deal was a commercial with a Federal Bank, and this marked the beginning of a blooming career for the five-year-old.

Erin Marie Moran-Fleischman was born on October 18, 1960, in Burbank, California, the United States of America to Edward Moran and Sharon Moran. By nationality, she is American and is of white ethnicity. Moreover, her father was a finance agent.

She grew up with five siblings, and among them, two of her brother are actors, John Moran and Tony Moran who played Michael Myers’s movie, Halloween

Erin was familiar to the camera since childhood. First Federal Bank signed Erin Moran at the age of five for a television

commercial. At the age of six, she was cast as Jenny Jones in an American family drama series Daktari on CBS between 1966 to 1969.

She also appeared in another television series Gunsmoke

. At the age of 13, Moran starred as “Joanie Cunningham” on the ABC sitcom, Happy Days

’ along with Scott Baio in 1982. Erin featured in many television series such as The Don Rickles, Family Affair, The Waltons, My Three Sons and many more.

Moran made a guest appearance in several television shows including The Love Boat, Murder, She Wrote and Diagnosis: Murder. Her first notable film role as a little girl at phone boot in the comedy movie ‘How Sweet It Is!

Erin played a supporting role in 80 steps in Jonah and Watermelon Man. Moran starred as “Alluma” opposite Edward Albert in Galaxy of Terror in 1981.

In 2003, she made a cameo appearance in Dickie Roberts: Former Child Star with David Spade. Her latest credit movie was the satirical comedy film ‘Not Another B Movie’ written and directed by John Wesley in 2010.

Later, in 2012, she appeared in the paranormal reality television series “Celebrity Ghost Series” that aired on The Biographical Channel for its first four seasons and the fifth season released on Lifetime Movie Network.

Erin Moran married Rocky Ferguson in 1987. But their marriage ended only in six years and got divorced in 1993. The reason for their divorce was the extramarital affair of her own. Erin and Rocky had no child together.

Erin lost her California house and forced to move into a trailer Park, Indianan. The former actress, Moran was kicked out form the Trailer Park’ home due to her hard-partying ways. After that, she became homeless and skipped from one cheap motel to next.

According to the reports, the cause of her death was cancer. Moan’s husband, Steven Fleischmann penned an open letter about her wife’s last days and her cancer

“It got so sad, so fast. He fell asleep, woke up about an hour later. Still holding her hand and she was gone. Srnche was just gone.”

Moran co-star, Scott Baio confirmed through the radio show that she had been battling cancer, he fell all over himself trying to set the record straight. Baio took Facebook to confirmed his comment on Erin’s death.

“I was asked ONLY about Erin’s troubled past due to drug & alcohol abuse. I was still upset and said I felt that living that kind of a lifestyle will catch up with you and nothing good would come of it.”

“THIS WAS BEFORE THE CAUSE OF DEATH WAS ANNOUNCED STATING STAGE 4 CANCER.”

Erin Moran earned most of her wealth from her acting. She has starred in many television and movies. In 2006, she won a TV Land Award for a “Happy Days” special called “Most Wonderful Wedding.”

Furthermore, after her death, the cast of “Happy Days” gathered to remember Moran’life. Also, Ron Howard tweeted after Erin’s death.

“Such sad news. RIP Erin. I’ll always choose to remember you on our show making scenes better, getting laughs and lighting up tv screens.”

Such sad sad news. RIP Erin. I'll always choose to remember you on our show making scenes better, getting laughs and lighting up tv screens. https://t.co/8HmdL0JKlf

Erin Moran died on the 22nd of April 2017. She reportedly died of a throat cancer complication. Her husband also confirmed that she had first experienced symptoms of throat cancer around Thanksgiving in 2016.

He further mentioned, her cancer got bad rapidly from that point.

had not caused anyone aware of how badly her tumor had grown. She managed to keep it a secret from her family members too.