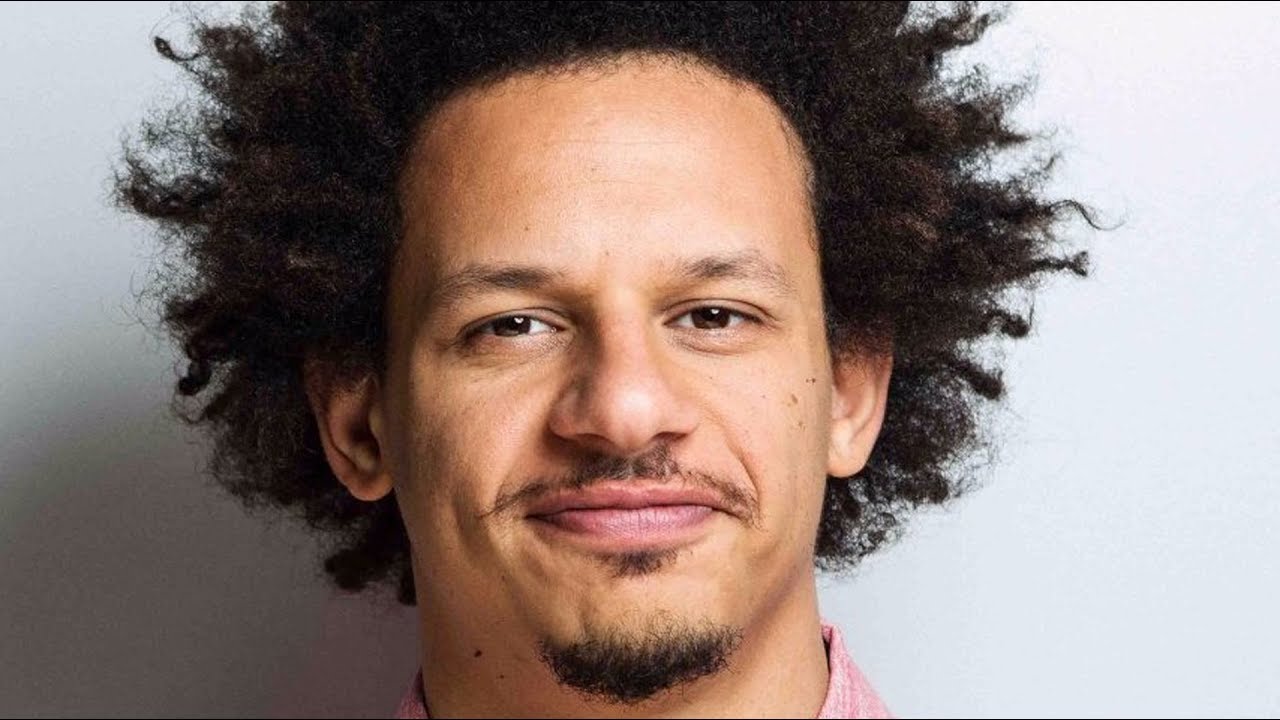 The critically praised television show, The Eric Andre Show, was created by the host, a famous American television

personality, comedian and actor – Eric Andre. The show was launched as a result of his love for Space Ghost Coast to Coast, an American adult animated parody talk show. The comedian has previously appeared in several commercial gigs and stand-up comedy which afforded him the opportunity to fund the show in his way.

With the money he had saved up, the rising star was able to afford a demo reel

, pay little rent on an abandoned warehouse located in Brooklyn and took off by filming the show himself to save cost. With little or nothing in his pocket, the emerging star built The Eric Andre Show to its present glory. 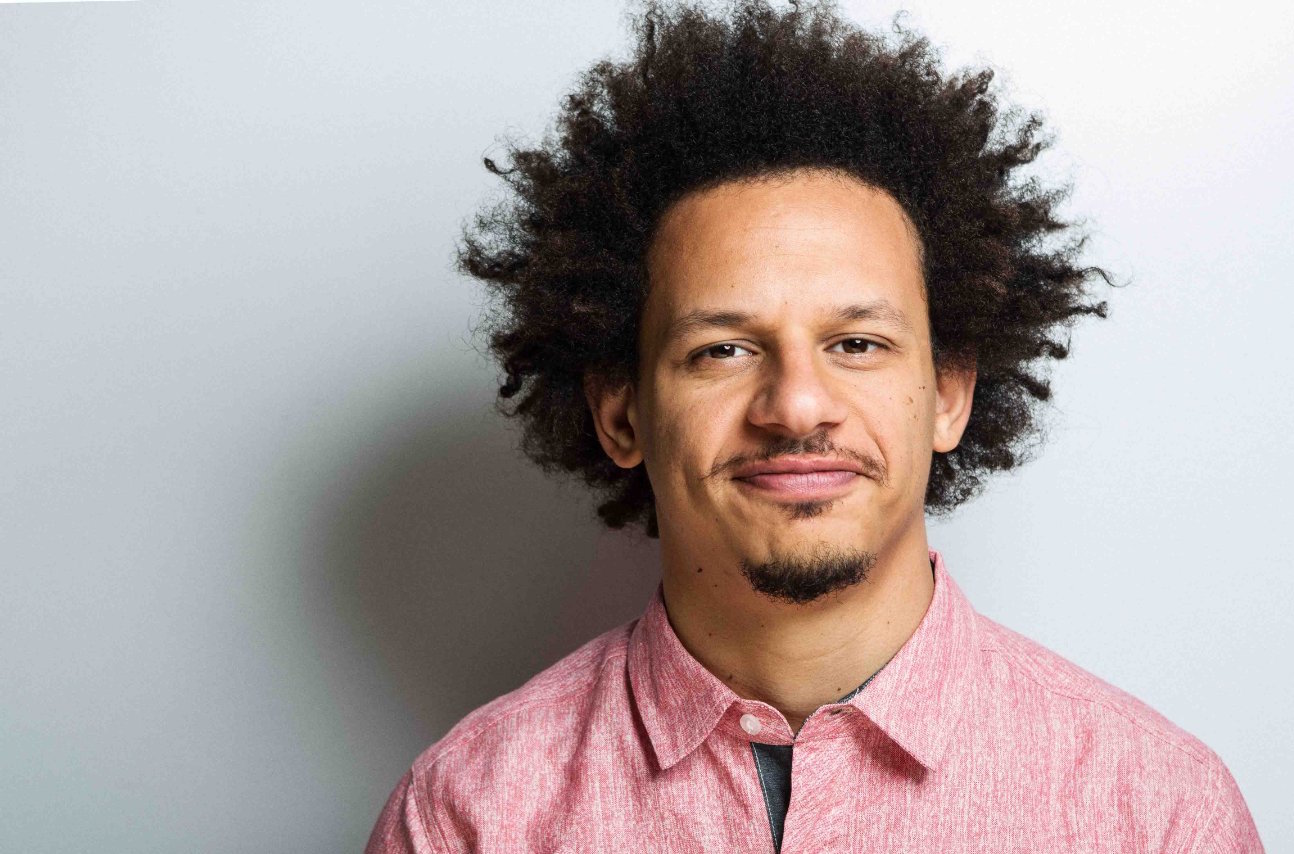 Eric AndreEric Andre has also appeared in several other films and TV series including The Big Bang Theory, 2 Broke Girls, Man Seeking Woman, The Invention of Lying, Should’ve Been Romeo, Lucas Bros Moving Co, Rough Night and a host of others.

The actor has made his name as one of the go-to comedians when the unfiltered truth is required. And as we all know, becoming a recognizable name in comedy takes a lot of hard work and dedication.

Eric Samuel Andre was born on 4th April 1983 in Boca Raton, Florida. His father was a psychiatrist. Andre father is a Haitian and Mother from an American Jewish. He identifies as both black and Jewish.

He holds the American nationality and belongs to a mixed ethnic background of Jewish and Haitian. Most of the information relating to his childhood and early life is not available at present.

Talking about his education, Eric graduated from Dreyfoos School of the Arts in West Palm Beach, Massachusetts, Florida in 2001.

Then he went to Berklee College of Music in Boston, Massachusetts where he played the double bass and earned a bachelor’s degree in BFA in 2005.

Not much is known about the television personality’s immediate family besides, that he has a Jewish-American mother and Haitian father who works as a psychiatrist. His ethnicity is a mixture of Afro-Haitian and, Ashkenazi family.

According to the hilarious comedian, he jokes that his father has a close resemblance to Arthur Ashe, while his mother’s looks can be likened to that of Howard Stern. It is known, however, that he has an elder sister called Amy Andre.

Eric Andre owned a house in Echo Park, Los Angeles. However, his cars collection is still under covers.

Eric tweeted, he bought a house and, needs a wife and a dog.

I bought a house. Now I just need a wife and a dog. Maybe I can just marry Air Bud. Kill two birds with one dog. pic.twitter.com/FX1KcxTHcV

After that, he appeared in several films and television series like ‘Flock of Dudes

Later, in 2015, he starred in the comic series, ‘Man Wanted Woman’ on FFX which had a total three seasons. He also voiced on television series like ‘Lucas Bro Co. Moving,’ as Alex in ‘Animals,’ and The Drifter in ‘American Dad!’. Now, he will be voicing as Azizi in the movie “The Lion King

“The Eric Andre Show” which is aired on Cartoon Network

The show had a total of 40 episodes and aired over the four seasons. The show continued till 2016, and on December 31, 2012, The Eric Andre Show aired a 45-minutes live New Year’s Special titled “The Eric Andre New Year’s Eve Spooktacular” and a second special, named “Eric Andre Does Paris” aired on 18 February 2018.

The 39 years old actress and 36 years old comedian broke up after dating each other for more than a year. Furthermore, Andre has been in a relationship with American actress, Rosario Dawson.

The couple began dating in September 2016. In 2017, the couple confirmed their relationship

. Then, the pair flew to Australia together to attend the exclusive party in Sidney.

They confirmed their relationship on Valentine’s day by posting a photo of each other. However, the picture was deleted from Twitter. He tweeted:

The couple became pretty popular. During the September, Rosario gone through an emergency surgery due to internal bleeding because of the ruptured cyst in her ovary and seemed like the two of them were getting stronger than ever.

His girlfriend on her Instagram, saying that she had confessed to him for the first time. She wrote:

During the time in September, when Rosario was going through an emergency surgery due to internal bleeding because of the ruptured cyst in her ovary, it seemed like the two of them were getting stronger than ever.

She posted on her Instagram saying that she had admitted to Eric for the first time.

However, in November 2017, Andre and Dawson ended their relationship.

Andre’s show has attracted many controversies along its way throughout the years. He became part of a discussion after a fight with Flavor Flav during 2016.

Furthermore, his show has been criticized by many for being too childish and immature. Currently, there are no rumors concerning Andre and his career.

Talking about his body measurement, Andre has a height of 1.83 m. Additionally, he weighs around 77 kg. Furthermore, his hair color

and eye color is dark brown.

Also, his other body measurements are currently unavailable which also applies to his diet plan and work out routine. But, it can be expected that the comedian does put an effort to stay in shape.

He earned a considerable amount of money not only from his acting but also from his show, “The Eric Ander Show” aired on Cartoon Network’s Adult Swim in 2012.

As of 2019, an American comedian, actor, and television host, Eric Andre net worth is $5 million.

Moreover, his show, he has his website where he sells online clothing and other accessories. Furthermore, Eric earned an additional fortune from his endorsement deals.