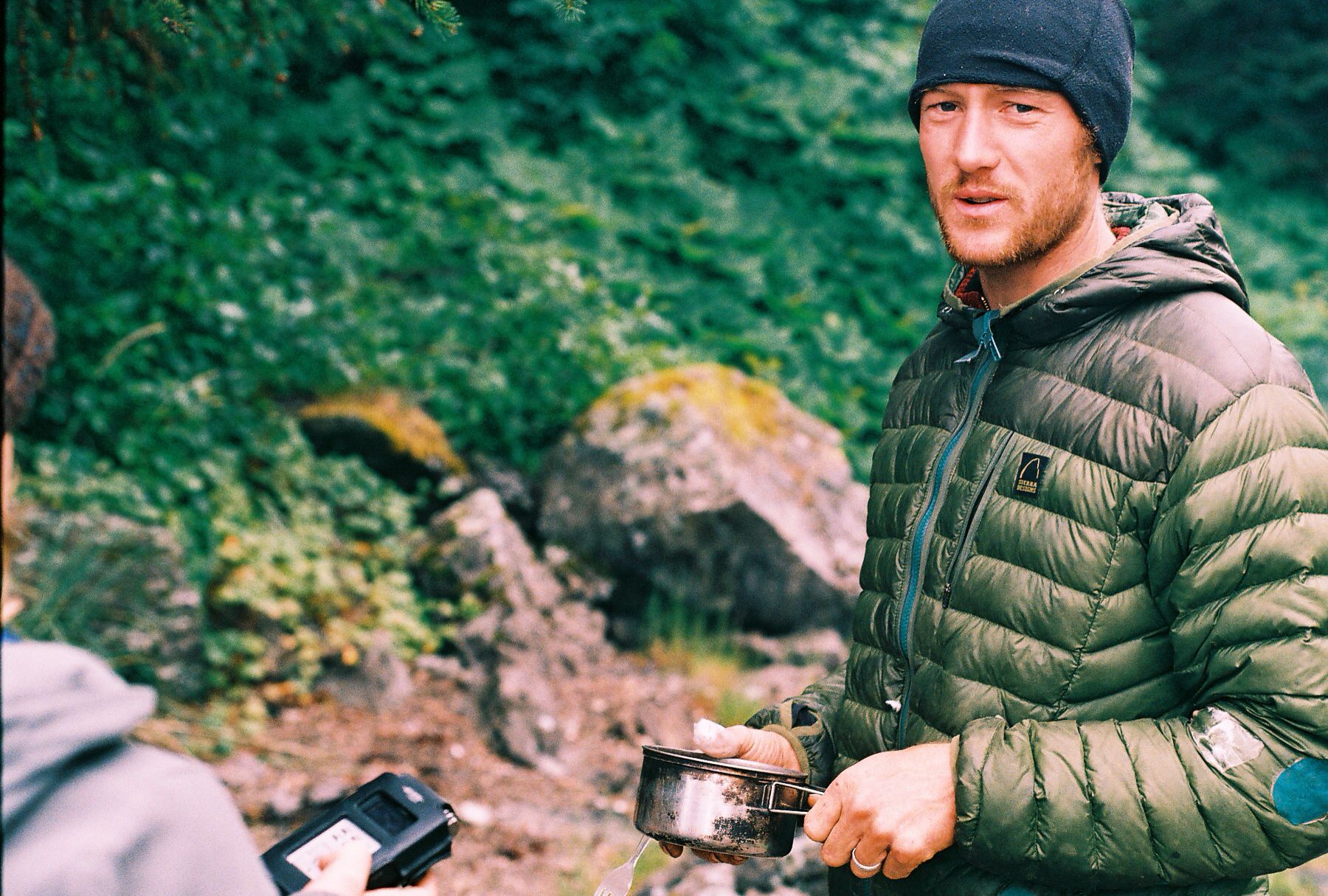 A Hunter and also, a farmer living in the steep footsteps of his family, and increasing the fame of all famous family name Kilcher, is Eivin Kilcher who steps up the reputation of his family. Furthermore, Eivin is a multidimensional man who seems to do anything that’s been thrown at him. Also, he and his wife even put a cookbook together entitled Homestead Kitchen: Stories and Recipe from our Health to yours.

In this article, we have collected all the information on Eivin Kilcher like his age, wife, children, family, net worth. Keep scrolling down.

Eivin Kilcher was born on 6 March 1984 on the bewildered topography of Alaska, where his grandparents emigrated from Switzerland.

The hunter who is currently aged 35 has an excellent physique also, with a suitable height that he possesses. Moreover, Eivin belongs to European-American ethnicity.

He is a star of the popular award-winning American reality cable-based television series launched in 2011 named Alaska: The Last Frontier on Discovery Channel.

The show features the Kilcher family who is actually the descendants of a Swiss immigrant Alaska pioneer, living at their homestead approximately 11 miles outside of Homer, a city located in Kenai Peninsula Borough in the U.S. state of Alaska.

Living off-the-grid and away from modern civilization and without the luxury and amenities provided by it, the Kilcher clan have a very austere way of life and Eivin is no exception to it.

Eivin Kilcher father, Otto Kilcher himself is a television star. He is the son of Otto from his second wife, Sharon.

His father got married three times. First, he married Olga Von Ziegesar, but the marriage didn’t last long and ended up in divorce.

Then Eivin’s father married Sharon Mackemie with whom he had two children, Eivin himself and Levi Kilcher.

However, this married got divorced in 1987 when he was only three years old.

Eivin has one biological brother, Levi and two step-brothers: Kevin Kilcher from his father’s third wife and Torrey, from Charlotte’s ex-husband. So, technically Eivin has three mothers: one biological and two-step.

Eivin family also includes his uncle Atz Kilcher who is the father to his cousins Altz Lee Kilcher, Shane Kilcher and Jewel Kilcher, who is a famous singer.

Eivin Kilcher is a hunter and a farmer. Following his father’s footsteps, he is also a reality TV star. The whole Kilcher family is cast of the popular TV reality show, Alaska: The Last Frontier. 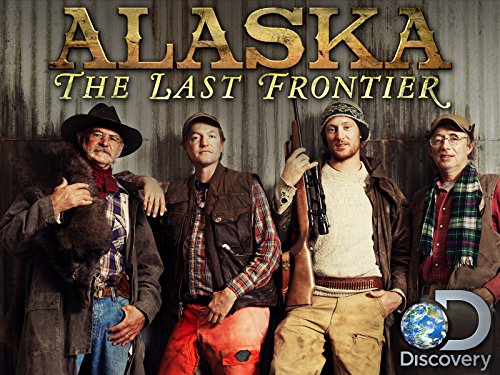 This reality show was first on December 29, 2011. Currently, the show in its 7th season of broadcast and the show is still a hit because of its genuine content which attracts the viewers.

Alaska: The Last Frontier is all about the breathtaking beauty of Alaska sometimes hides the fact its winters can be incredibly harsh, especially for those who live in the state’s outlying areas.

However, it perfectly illustrates this reality, as the programme profiles life for the Kilcher family in the isolated community of Homer.

Eivin also starred in a Subaru commercial in 2015. Also, along with his wife, he released cookbook entitled Homestead Kitchen: Stories and Recipe from Our Health To Yours.

Eivin Kilcher is married to Eve Kilcher. Likewise, the couple grew up on a farm not far from Kilcher Homestead, and they went to the same high school. They both fell in love, and Eivin married his high school sweetheart on August 2011.

Further, together this lovely couple has two kids: Findlay Farenorth Kilcher, who was born on November 24, 2013, and Sparrow Rose Kilcher on September 28, 2015.

Eivin Kilcher is a well-known television personality. Furthermore, he earns a considerable amount of money from the show charging $7,000 – $10,000 per episode. Eivin’s net worth is $2 million.  Also, his book helped him on putting up is wealth.

It’s finally here! Our cookbook Homestead Kitchen is available today. To celebrate the occasion Eve and I are giving…

Eivin is also quite popular in social media. Also, he uses social media as a platform to connect with his fans and well-wishers.