DJ Akademiks AKA The Netgrotiator’s Net Worth, GirlFriend, Career& Bio 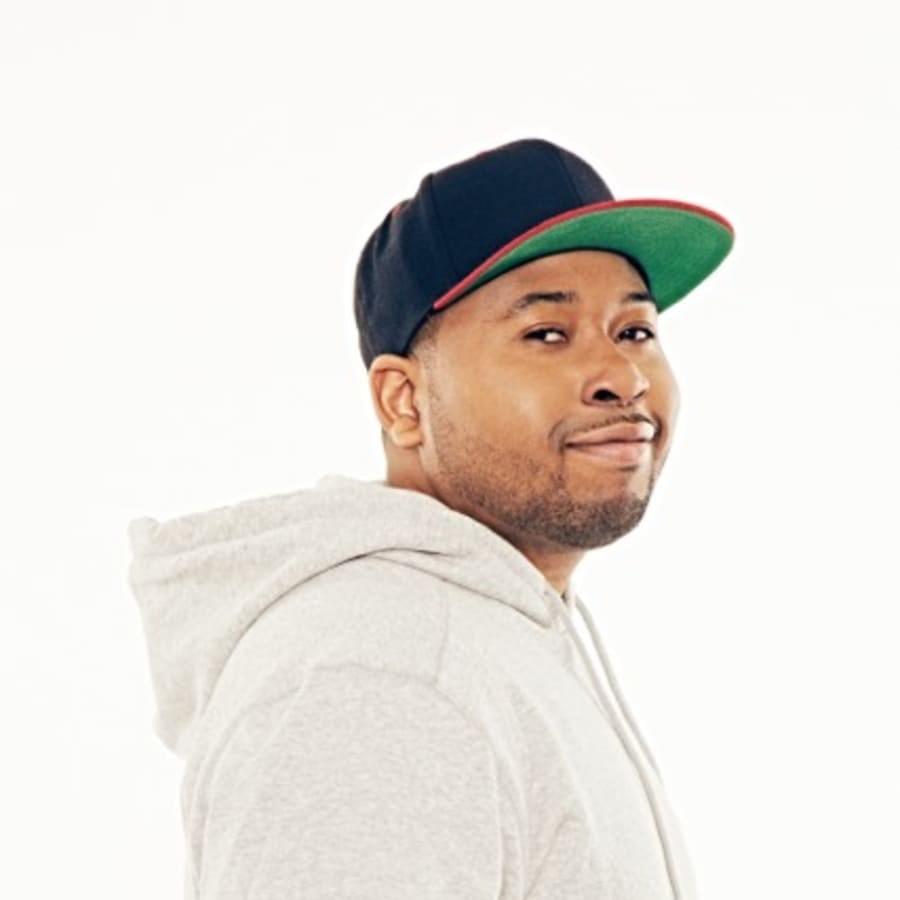 Hip-Hop is not just music; it’s about the lifestyle as well. Every day, there’s new music, gossip, dispute and there’s no other person better at covering all these news than DJ Akademiks. People also call him King of hip-hop gossip. However, he is always the first to provide audiences with the latest hip-hop news which is why he manages to gain a large number of supporters. But what about his personal life? Besides, do you know anything about DJ Akademiks’ dating affairs? Who is DJ Akademiks’ girlfriend? Along with the personal life, people are curious to know about DJ Akademiks’ bio.

Livingston Allen or popularly known as DJ Akademiks among his fan was born on May 17, 1991, in Spanish Town, Jamaica and is currently 28 years old.

DJ was born in Jamaican but migrated to the United States in 2001. He is also famous for his commentary on hot topics over the entertainment industry. Similarly, his career is doing very well because he has a huge YouTube channel and is also working with Broadband TV network.

DJ never intended to do expert commentary instead he was a nerdy kid and wanted to pursue his career through education. We don’t know why did he change his mind and switched to the commentary, but we are glad he did. Also, he has our best wishes for his career and happy life.

2014, was a significant year for him since it was the year which brought him more recognition because he started speaking about Chicago’s rappers and the drill music scene there.

Later, in 2017 he created a different kind of show called debate show, and it was named “Everyday Struggle.” This show is aired on Complex News YouTube channel, and other than Joe Budden, it is also hosted by a guest named Nadeska Alexis.

He had several channels where he uploaded his videos or vlogged: besides “The Negrotiator” there are “LateNightCreepVids,” “The War In Chiraq” and “King Akademiks.”

He planned to do this show and making it alongside his good friend, a known rapper Joe Budden. Budden is one of the members of “Slaughterhouse” which is a favorite hip hop group.

Although everyone knew that his show is satirical some of the rappers which were mentioned in his presentation were offended by his work and started being hostile.

He often gets in a dispute with people who comment on his channel no matter if they are only fans or famous people.

Vic Mensa, a Chicago based rapper, accused him of taking advantage of the murders which took place in Chicago and which DJ often comments. He doesn’t think of this as a problem since he is convinced that he is always telling the truth.

Some of the known artists such as Meek Mill and Soulja Boy came in dispute with DJ Akademiks. He even got involved in a rant with the famous Young Thug.

Since Budden is his good friend and a co-host, he got involved in his dispute with a group called The Migos which occurred at BET Awards they all attended.

Although he works with Budden, his fans think that Budden is too offensive on him and that he tries to minimize Allen’s role in the show.

DJ Akademiks also gained a new nickname online, and it is “Negrotiator.” Sometimes he is just merely called AK.

He has his website titled Late Night Creep.com, and the site has an enormously high number of visits. It means a lot to this rising artist, and therefore he wants to speak closer to his fans.

He has over 1 million followers on his Instagram account and above one and a half million subscribers on his channel.

During his high school years, he had trouble adjusting to the New York culture. After his graduation, he went to Rutgers University.

There, he earned a Bachelor’s degree in Biomathematics. He also developed a passion for music production, which eventually turned into DJing.

He continued taking classes at Rutgers, as he eventually wants to attain a Master’s degree in Math Finance.

Currently, DJ Akademiks is in a relationship with a girl, Angelica Ggx. However, he keeps his relationship low-key, but he likes to appear with his girlfriend sometimes.

DJ Akademiks’ girlfriend, Angelica, is from the Dominican Republic. Moreover, she’s a pescatarian who likes to keep her body fit.

His girlfriend is an Instagram model and, 92.3k people are currently following her. Moreover, she frequently promotes her boyfriend’s merchandise wearing his products on her Instagram account.

Other than that, there’s not much information about their relationship as Akademiks is too busy covering the news of other hip-hop artists. Hence, he doesn’t get enough time to be with his girlfriend.

Even though the pair doesn’t have enough time to stay together, they are quite happy. Who knows? He could get married anytime soon.

YouTuber DJ Akademiks has an average body with a height of 5 feet 8 inches, and, also, weighs between 70 to 75 kg. Furthermore, he has black hair and eyes, and his body measurement is not known.

He earns nearly  $1.1 million annually, also, monthly he makes around $95 thousand through his YouTube channel.

Moreover, DJ Akademiks also earns extra wealth from his merchandise which adds to his net worth. He likewise sells tees, hoodies, and sweatshirts which starts from $34 to $40 on the online store.

DJ Akademiks has an estimated net worth of around $6.5 million in 2019.

Furthermore, DJ Akademiks sports the infamous black hoodie with ‘Chat N#gga’ written on his test, and his fans can have them too. Also, he received $1,800 per endorsement post on his channel.

You may also like Late Rapper XXXTentacion Net worth, Career, Reason of death