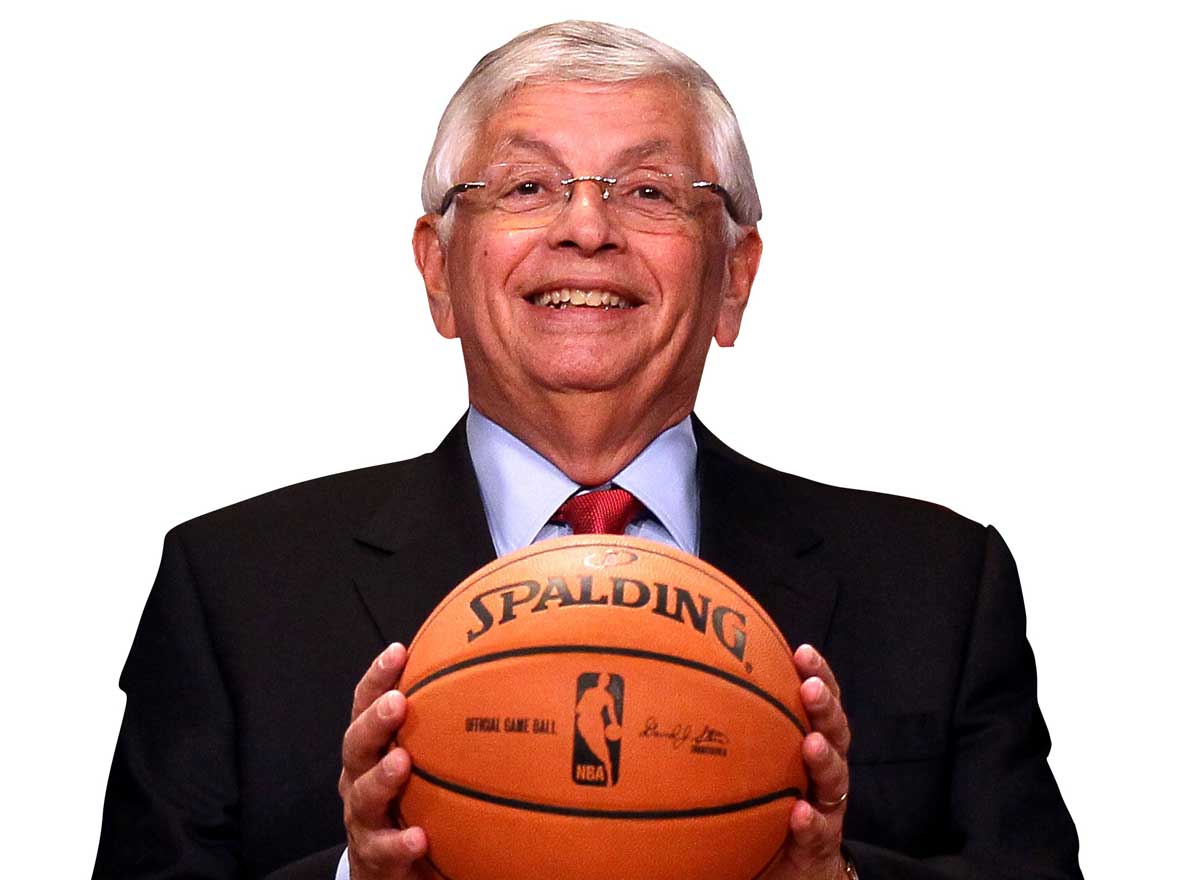 David Stern is the former commissioner of the National Basketball Association (NBA) who started as an outside counsel, joined the NBA in 1978 as General Counsel and later became the league’s Executive Vice President. Following, he became Commissioner in 1984 and is often credited for increasing the popularity of the NBA.

You may also like Ex-Girlfriend of Justin Bieber: Chantel Jeffries Net Worth, Bio, Singles, Movies, Boyfriends

To know more about David Stern keep scrolling down.

Who Is David Stern?

Later, he joined Rutgers University, where in 1960 he pledged to the Sigma Delta Chapter of Sigma Alpha Mu Fraternity.

Also, David graduated from Columbia Law School in 1966. After graduation, he went to the bar in New York, passing the state’s bar examination.

David Stern was hired as outside counsel at National Basketball Association in 1966. Moreover, in 1978, David became the General Counsel. After two years, he promoted to Executive Vice President of the NBA.

In the same year, basketball players Michael Jordan, Hakeem Olajuwon, Charles Barkley, and John Stockton entered in the NBA. When Michael Jordon came in NBA, it helps in a new era of commercial bounty for the NBA.

Furthermore, this brought in shoe deals from Nike which helped to give the league even more national attention.

Stern supervised the NBA to increase from 10 to 10 franchise, expand into Canada, televise games all over the world.

Furthermore, now the NBA game is televised in 215 countries in 43 languages, and it has 11 offices outside the United States. It operates the Women’s National Basketball Association and the National Basketball Development League under Stern’s watch.

David Stern retired from The NBA in February 2014. After the retirement, David was elected to the Naismith Memorial Basketball Hall of Fame on February 14, 2014.

What Is The Net Worth Of David Stern?

When he served as a commissioner at NBA, he earned annually $20 million. During the 1982-83 season, the NBA’s total revenues were a paltry $118 million. In 1984, when David took the reins, the NBA was a different league.

American professional sports commissioner, David Stern has a net worth of $135 million.

But, CBS was paying $22 million a year for the broadcast rights to games.

Who Is David Stern’s Wife?

David Stern married Dianne Bock in 1963. They have two children, Eric and Andrew. His son Eric worked at CNN, and another son, Andrew recently graduated from NYU Law School. However, there are no rumors of having extramarital affairs as of the current writing.

David talks least about his family on the camera. He has kept his personal life very secret. Momentarily, They live in Scarsdale, New York.

David Stern has been involved in multiple debates during his professional career. In 2005, Stern was fed up with the unprofessional dress of NBA players on the bench.

Furthermore, he announced a new dress code which included a sports coat, a collared shirt and dress shoes or boots with socks.

At the time, the former basketball player said,

‘I think it’s wrong. You shouldn’t judge a person from what they wear.’

“If they are really going to have a problem, they will have to make a decision about how they want to spend their adult life regarding playing in the NBA or not.”

For the 2006-07 season, The NBA decided to change the basketball to a ‘microfiber’ ball that supposedly has a truer bounce. However, the basketball did not like the new ball.

“Feels like one of those cheap balls that you buy at the toy store.”

Later, Stern switch back to the old leather all after the new ball tested for two month season. It is the first time; he has ever admitted being wrong.

In 2012, David was involved in a controversy with sports talk host Jim Rome. During the interview, Jim asked David about the conspiracy theories that if the NBA Draft Lottery was fixed of the New Orleans Hornets.

“I have two answers for that.

I’ll give you the easy one:

No, and shame on you for the asking.”

“Have you stopped beating your wife yet?” and accused Jim of ‘making a career out to cheap thrills.’

David Stern is 77 years old, according to birthdate. He looks like between 5’7 to 5’8 height.

However, his weight and body measurement is not known.

You may also like Jalen Rose’s Wife Molly Qerim, Career, Children and Net Worth