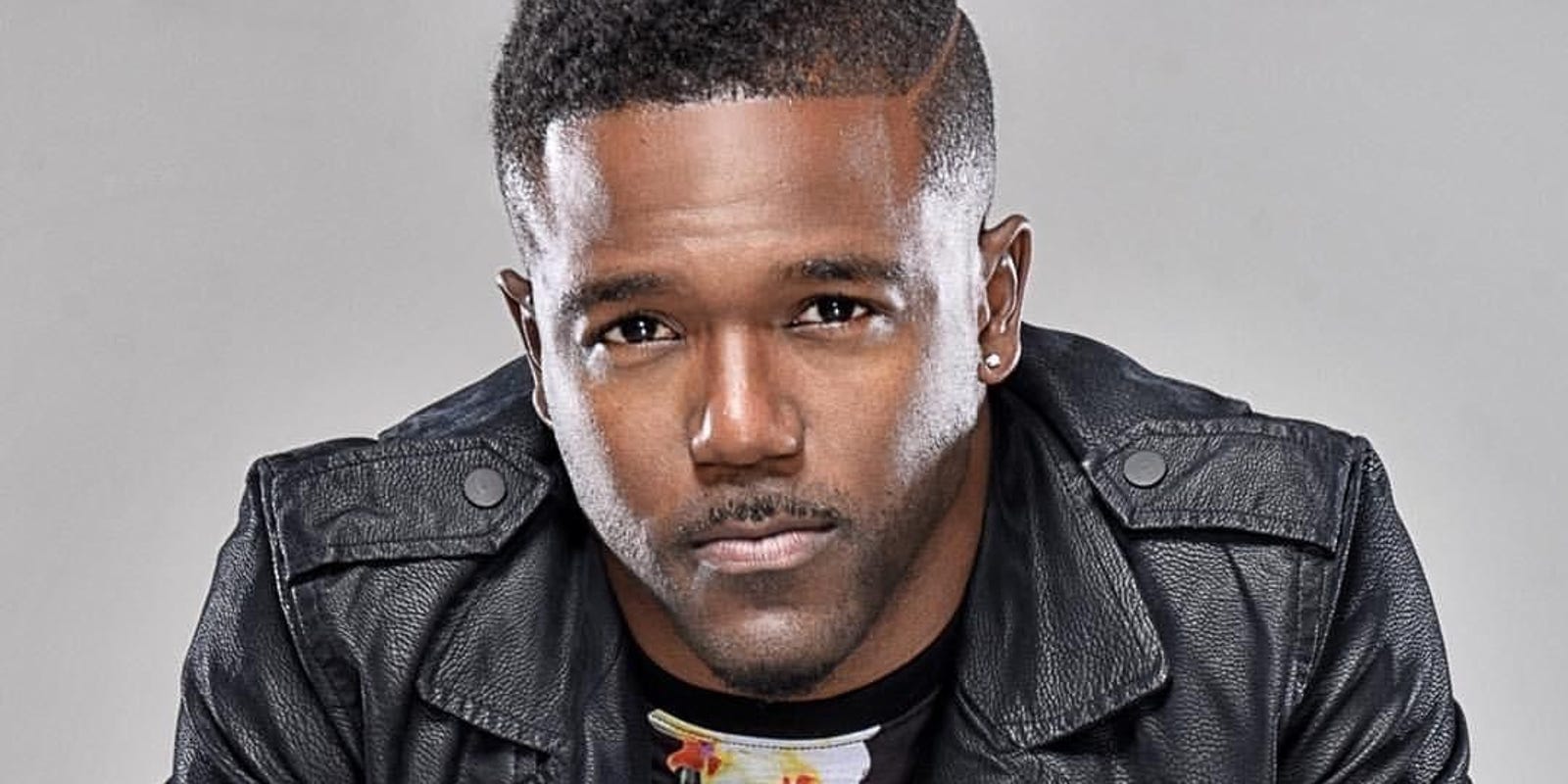 Ever since winning a singing competition on TV, life quickly changed for Gospel singer and minister Dathan Thigpen. He released music, appeared on films, and went on several tours. But despite his successes, he never failed to keep his faith and make time for his family. Read about his rise to success below. 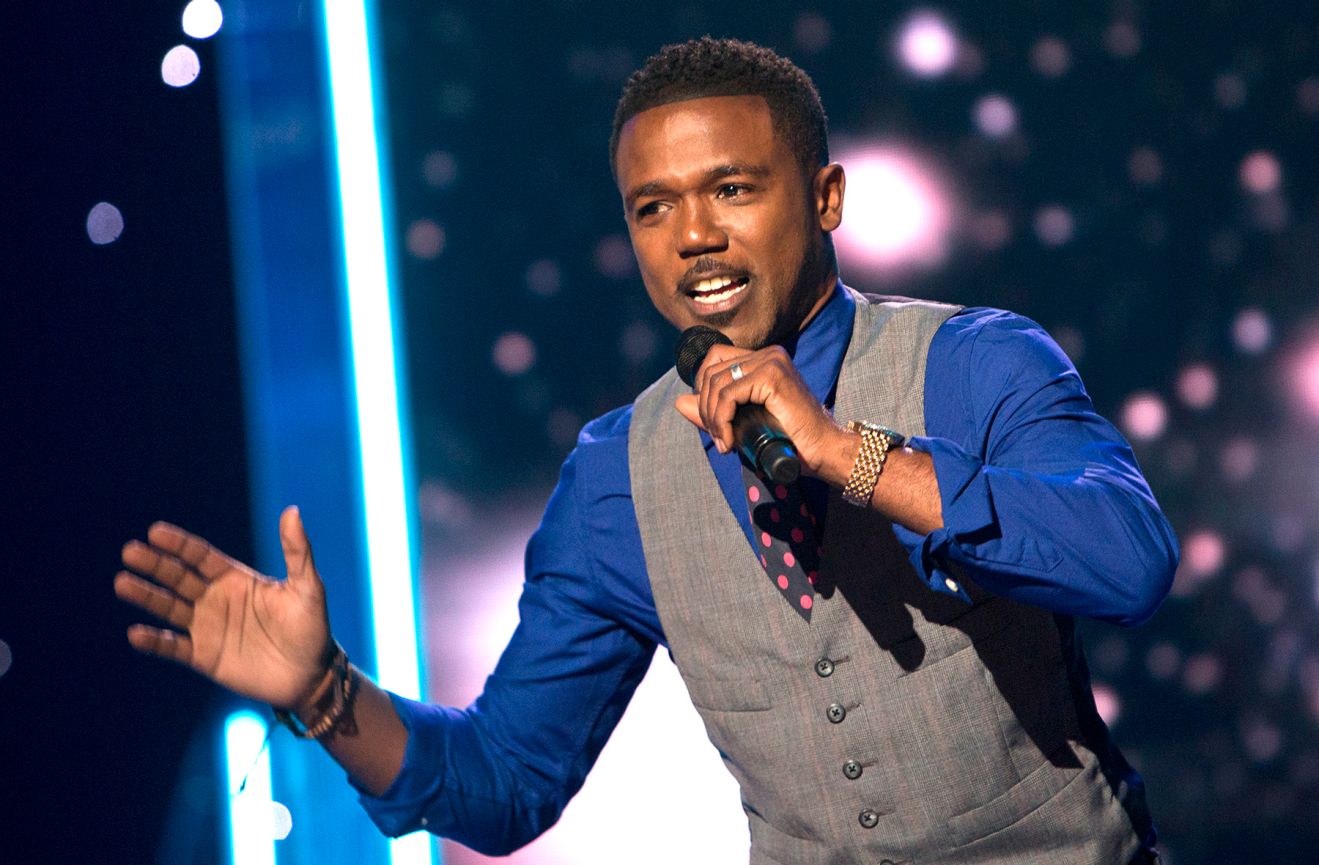 Who is Dathan Thigpen?

Dathan Thigpen is a Gospel singer, an actor, and a minister. He is known for winning the eighth season of BET’s Sunday’s Best. He has started singing at a very young age, being part of a choir that his mother directed. He has since launched a very successful career in Gospel singing.

Dathan Thigpen was born on October 9, 1980 in Jackson, Mississippi. His name means “welled, or belonging to a fountain”. Dathan began singing at a young age. He joined the MS Children’s Choir where he led several songs on their three recordings. Dathan went on to join the Mississippi Mass Choir (MMC) where his mother, Dorcus Thigpen served as the director of the choir and his uncle David Curry Jr. as co-founder.

Dathan earned a Bachelor of Science Degree and a Master of Arts Degree both in Mass Communication at Jackson State University. Dathan also went to bible school at Faith Bible Institute in Jackson, MS. 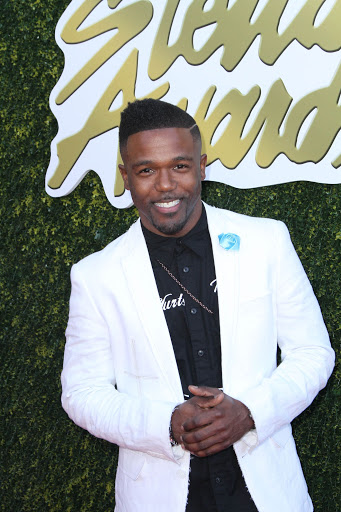 Why is Dathan Thigpen famous?

Dathan Thigpen is the season eight winner of BET’s “Sunday Best: All Stars.” Dathan returned to win the hit competition series in 2015 after first making a very good impression on his season three appearance in 2010. As the “Sunday Best” winner, Thigpen received a national recording contract with Franklin’s Fo Yo Soul/RCA record label and a cash prize.

Among Thigpen’s past credits include performing and teaching praise and worship in Bulgaria, Poland, Spain and South America. He’s also been featured on albums by John P. Kee, Benjamin Cone, III and the Mississippi Children’s Choir. His notable musical collaborations also include working with professional performers Lalah Hathaway, Fred Hammond and Angie Stone. In addition, Thigpen has appeared in “Tyler Perry’s Madea’s Neighbors From Hell” and “Scary Movie 5.”

Dathan Thigpen is married to actress Arian Thigpen. They married on November 29, 2008.

Sunday Best is a reality television Gospel music singing competition series airing on BET. Each season, the show and its judges set out to find the best undiscovered gospel talent in America. Finalists competed each week until a winner was crowned. The judges throughout the series’ run included Gospel singers Yolanda Adams, Kierra Sheard, Donnie McClurkin, Mary Mary, Bebe Winans & Cece Winans. Gospel singer Kim Burrell served as the on-screen mentor, and the program was hosted by Kirk Franklin. Each season’s winner receives a national recording contract, a new automobile, and an undisclosed cash prize benefiting his or her community as well as the title of ‘Sunday Best’.

Dathan Thigpen joined the eighth season of the show and won. For his final performance, he sang “You Are Everything”.

A talented actor, Dathan has appeared on Tyler Perry’s hit series “The Have & The Have Nots” on Oprah Winfrey’s OWN Network. He also starred in Perry’s theatrical production “Madea’s Neighbors From Hell.” In addition to his work with Perry, the Atlanta-based entertainer has starred in other theater productions and musicals, among them Edward Fernandez’s “What God Joined Together” and “Black Nativity.”

In 2015, Datham Thigpen decided to go on a hiatus. He decided to put his career on hold for three years so he can spend the majority of his time with his family, which some would consider a great risk in the highly competitive music business.

“That season in my life taught me the value of being obedient to God,” Thigpen said. “I was faced with some major decisions. I didn’t want to sacrifice my career or my family, but God was telling me to spend more time with my family — I was neglecting the nurture of my wife and child. Once I realized what I was doing, I was heavily convicted and shut everything down. 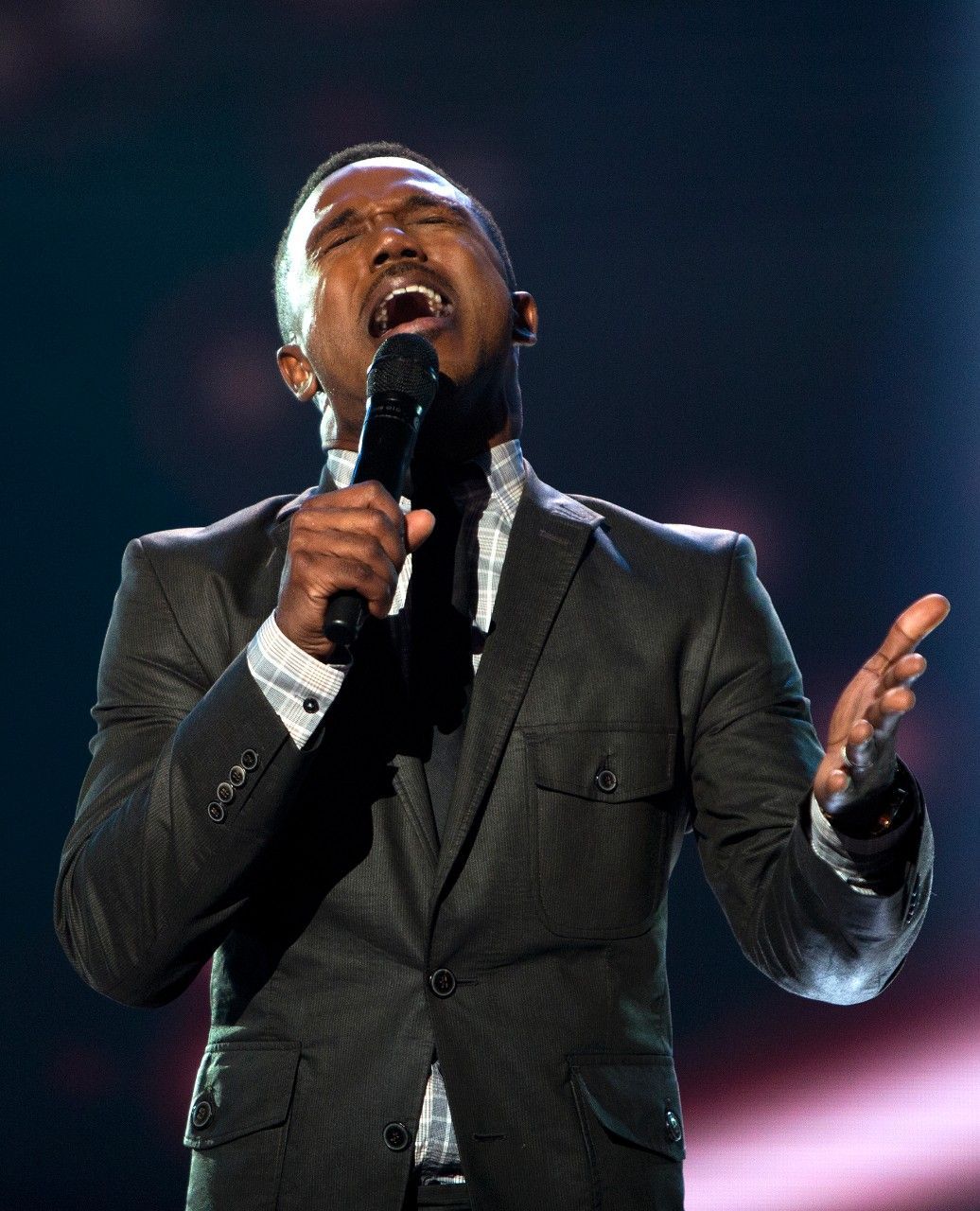 What is Dathan Thigpen’s Net worth? How does he make money?

Christian singers like Dathan Thigpen earn through royalties from radio airplay or sales from album releases. They also earn from tours and concerts. Dathan Thigpen, being a veteran in the Gospel music industry, would

It would seem that Dathan has purchased a property in Atlanta Georgia where they are currently residing. According to his Instagram, he spends a lot of quality time with his family even as he performs in church or on tours.